Priya Ray, a second year student from Manchester Metropolitan University (MMU), has coined a project named ‘Absence’ based on the life of Ray’s grandfather, after the passing of her grandmother.

Through the medium of photography, ‘Absence’ has allowed Ray to share the emotions she has experienced with a wider audience, enabling her to come to terms with the life of her grandfather after the loss of her grandmother.

The five-bedroomed house was the home where her father grew up. The centrality of the ‘home’ can function as a physical space where individuals identify with their parents and ultimately heritage. Indeed, with the focal point based around Ray’s grandparents’ home means that many individuals can relate to the reality of suffering the loss of a grandparent, for this is the foundation of nostalgic memories. 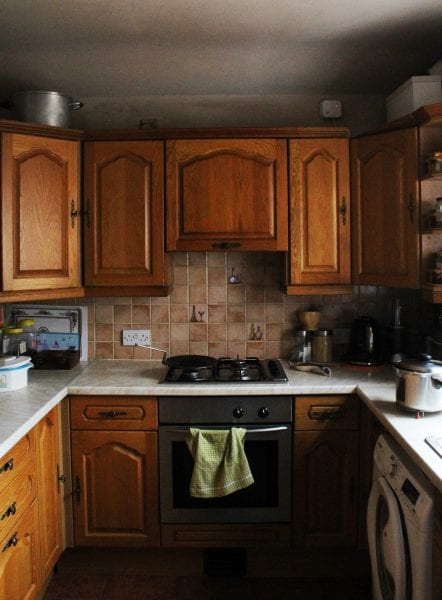 Rather than overtly illustrating the passing of Ray’s grandmother, or the grief of her grandfather, using the theme of ‘loneliness’, Ray subtly captures the stillness of singular object, for example, to communicate such themes to the viewer.

The images captured ooze a serial stillness, within which I feel as though I can hear the background noises of Ray’s grandparents’ home. 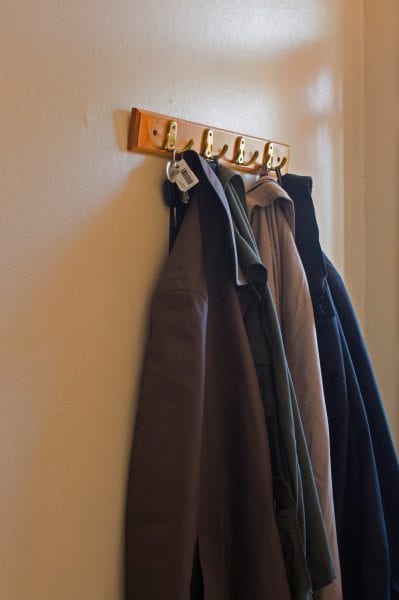 While Ray’s grandmother is no longer physically present, the delicate images captured in her grandparents house weave a feeling that her legacy still resides within the rooms of her home.

To have used a truthful reality and communicate a sense of her late grandmother’s presence through the medium of coloured photographs in which her grandmother is absent, Ray creates a truly remarkable body of work. Furthermore, it comes with great anticipation to know that Ray has choreographed a short film which brings her images into continuity with each other, and with sound.

‘Absence’ is a project which communicates silently, that there is a ‘life after death’. 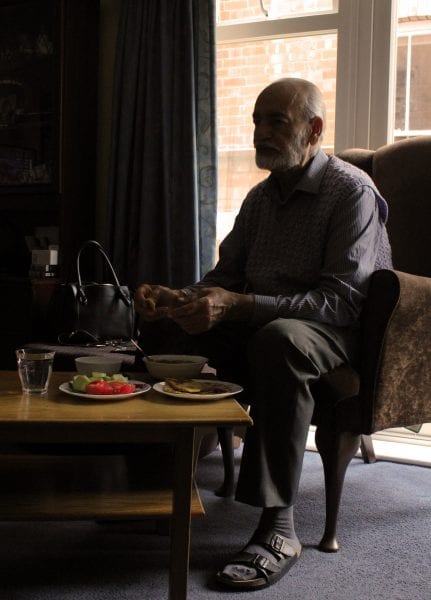 Antwerp Mansion’s West Art Collective is a rising and unstoppable influence on the Manchester Art Scene. We spot to art director Lucy Indelicate about what makes Antwerp Mansion the perfect place for art

How to DIY the perfect Christmas gift on a budget

Homemade Christmas presents are a shining example of how a little can go a long way. As our budgets tighten this winter, an affordable handmade candle is the perfect gift for friends and family

As the year ends, Cotton On Manchester has once again provided a wonderful, art-filled respite – the Art All Dayer: Winter Edition