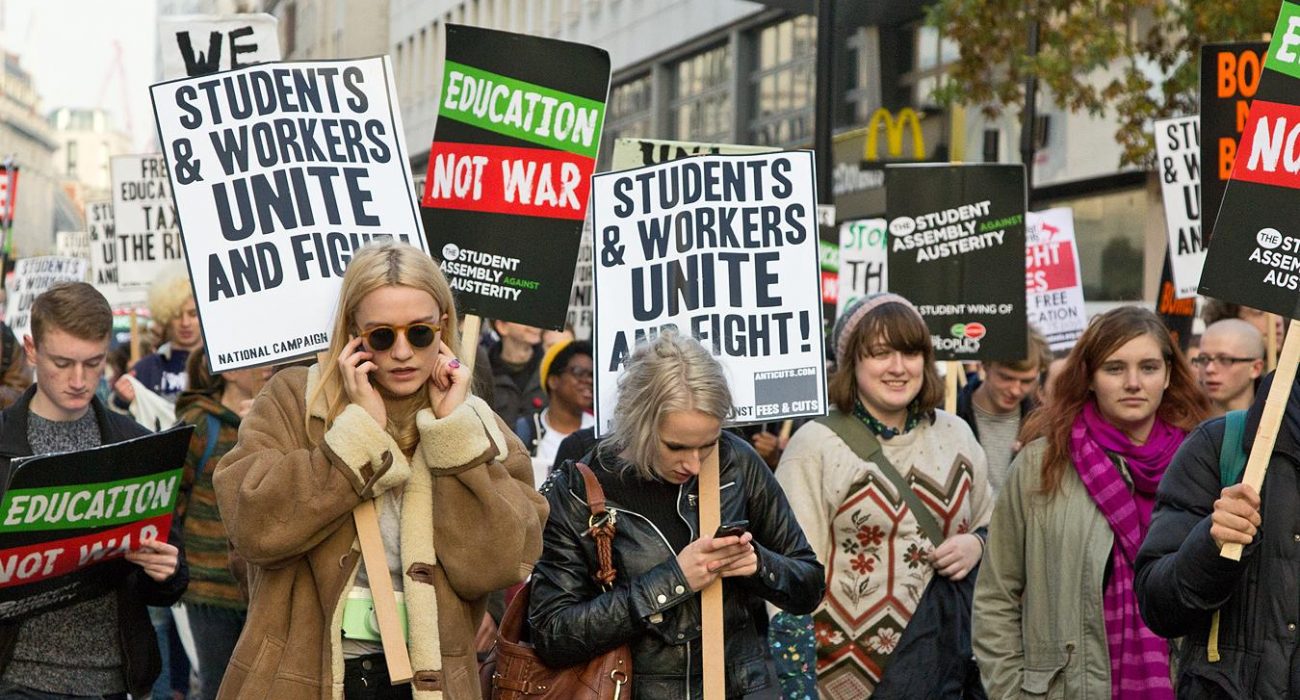 I never want to dampen any enthusiasm young people may have for politics, or dismiss the small amounts of political engagement that are specifically designed for BME students.

But when it comes to political life on campus; whether it is formal political societies or radical activist groups, it for the most part, seems to be aimed at a specific type of student.

The politically astute, articulate – and let’s not forget probably white male – is the perfect combination for the feeble discussions about everything from the free market to global communist revolution.

There seems to be a total and complete lack of urgency within student politics at this University to encourage greater diversity within these groups.

The diversity that is evident across the city and the campus seemingly disappears whenever I walk into these spaces and frankly I am tired of feeling like an outsider. This becomes somewhat of a self-fulfilling prophecy with BME students, including myself, deciding that student politics is just “not my thing” and avoiding it altogether.

My problem is with student politics as a whole, but I think there’s a particular issue with left-wing groups on campus. They claim to be radical, anti-racist, and in favour of the emancipation of minorities, and yet manage to exclude minorities themselves. I’m not sure what’s worse: the hypocrisy or the faux radicalism.

At one meeting, it wasn’t just the lack of minority voices that was an issue, but it’s the effect of not having minorities in a room full of people discussing radical change.

Bizarre is the only word that comes to mind. It was a total and unfettered spectacle of white privilege that both confounded me and yet was not entirely without anticipation.

Whilst it was not verbalised, the colour-blind ideology permeated every single part of the meeting. There hovered the unspoken assumption that race did not need to be discussed – there were bigger fish to fry.

By ignoring the importance of race and geography these “radical leftists” reproduced exactly the same ideas that they claim to deride. And this is where the problem lies – these people will become the political activists, the journalists and the individuals that help shape this country’s political future.

All the while, they cannot or choose not to acknowledge the importance of black and brown voices in political change. What does that mean for us?

When BME students are left out of these spaces our concerns, our problems and our anxieties are left out too and this is simply unacceptable. I mean this not as derisory but rather constructive criticism.

I am calling for all of the political groups on campus to take a step back, reflect and at least show willing to try and tackle this issue.