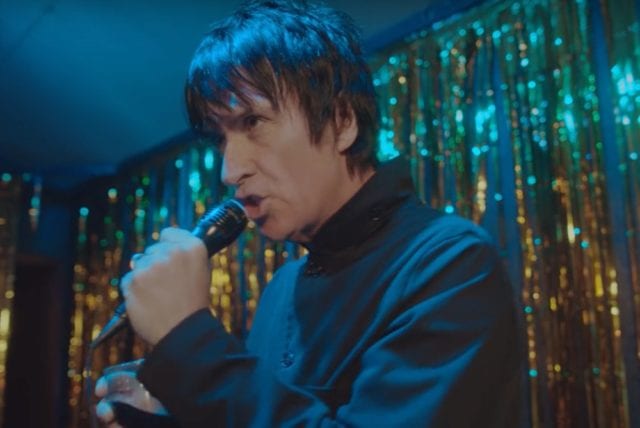 Johnny Marr is back with his latest stand-alone single, ‘Armatopia’, and it picks up where his 2018 album Call the Comet left off.

Referencing the increasing threat of climate change, ‘Armatopia’ paints a picture of decadence and hedonism in the face of dystopia, contrasting an electronic indie-pop sound with lyrics depicting acts of debauchery at the end of the world. This sentiment is perfectly encapsulated by the line “So let’s dance to the sound of our time running out,” which sets the mood for a song Marr describes as “Eco-Disco 2019”.

There is perhaps no better time than now for Johnny Marr to come into his own as a solo artist. With former bandmate and ever-controversial Morrissey quickly fading from public favour, Marr is left to occupy the space in the hearts and minds of sentimental Smiths fans hoping to recapture their youth — and this new single more than qualifies him to do so.

Any comparison to The Smiths, however, would be to not do this song justice, since it can only be described as uniquely, Johnny Marr. Following the similarly dystopian-themed LP Call the Comet, it seems ‘Armatopia’ is more evidence that Marr has carved out a novel niche for himself in an industry prone to thematic repetition.