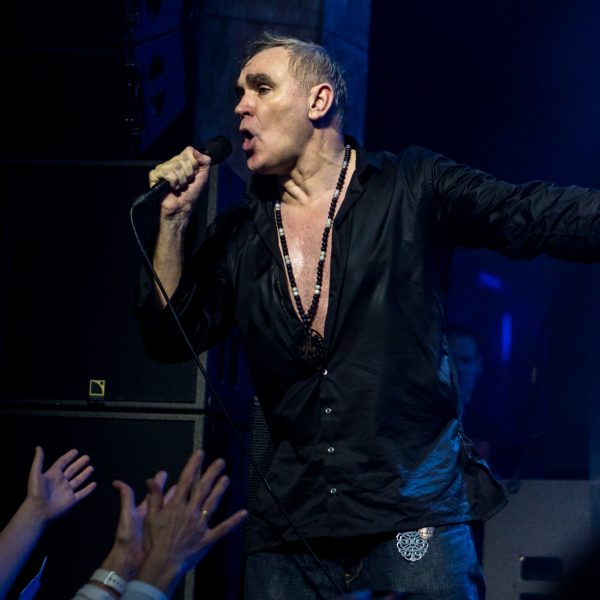 Opinion Piece: Is Morrissey no longer This Charming Man? And was he ever? 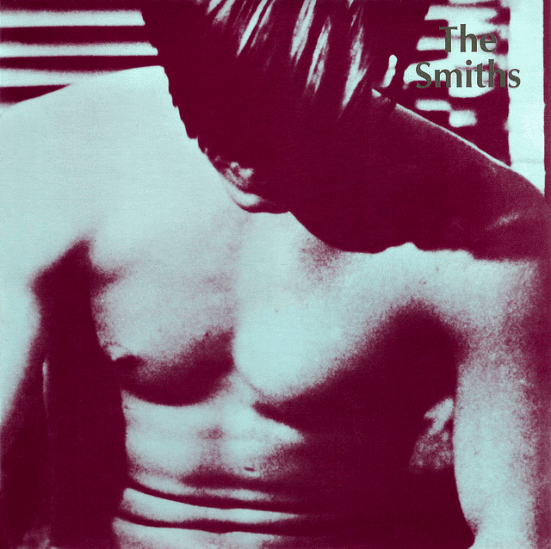 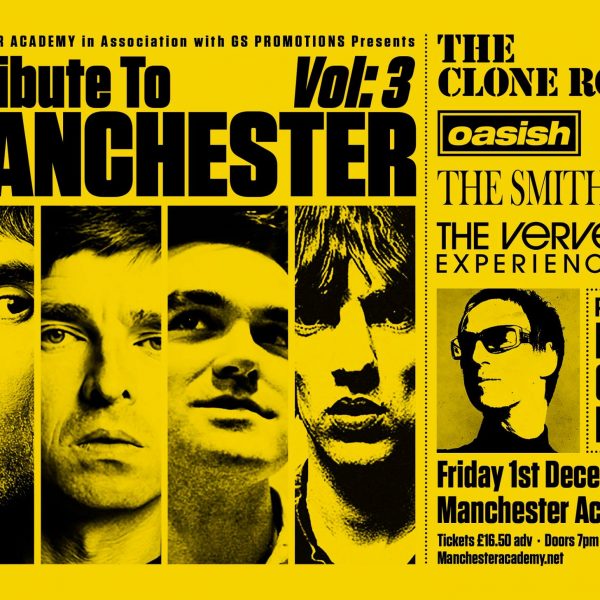 Live review: A Tribute to Manchester 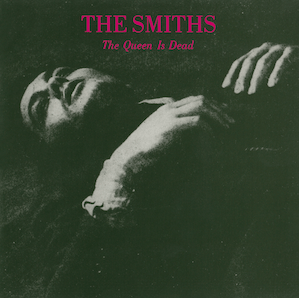 Record Reappraisal: The Smiths – The Queen Is Dead

A look at NME’s previous importance in alternative culture, leading up to it’s demise as as a free publication. RIP NME. 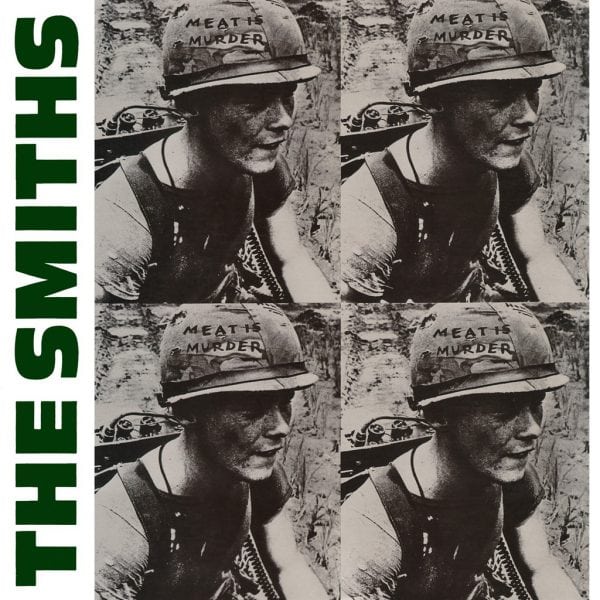 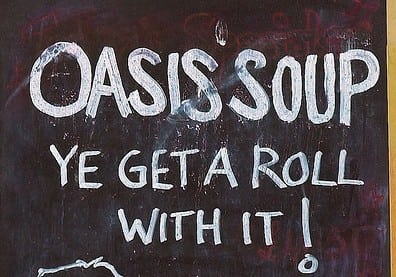 Five Songs In The Field Of… Manchester

A quick list of five songs that you should know if you’re living in this city. 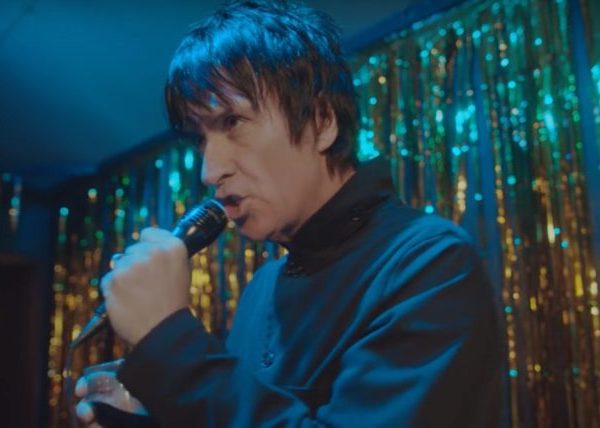 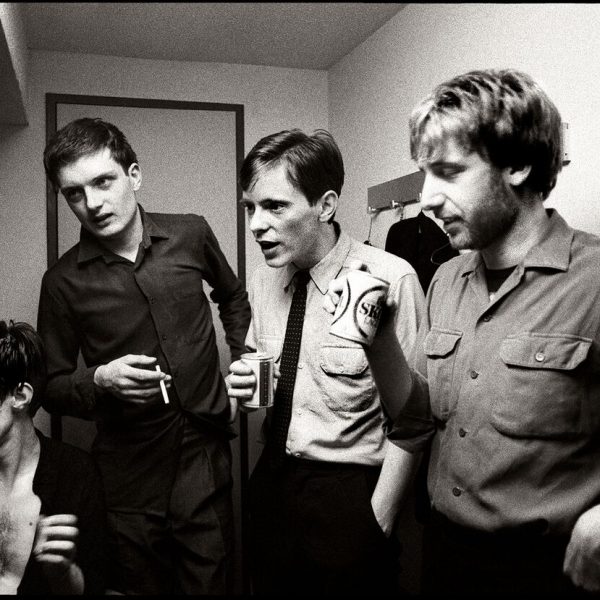 In conversation with Jill Furmanovsky

Rock music photographer, Jill Furmanovsky, the person behind the exhibition ‘There Is a Light That Never Goes Out’ talks about her career and the art of music photography 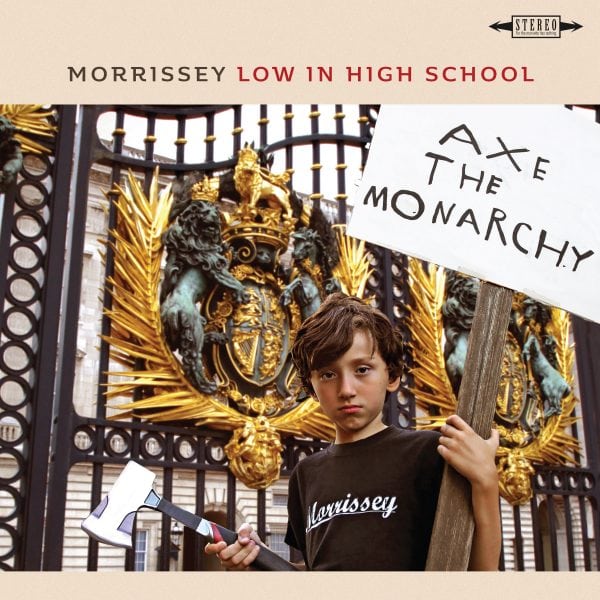 Could you be the lucky person to get your hands on a limited edition Morrissey Vinyl? 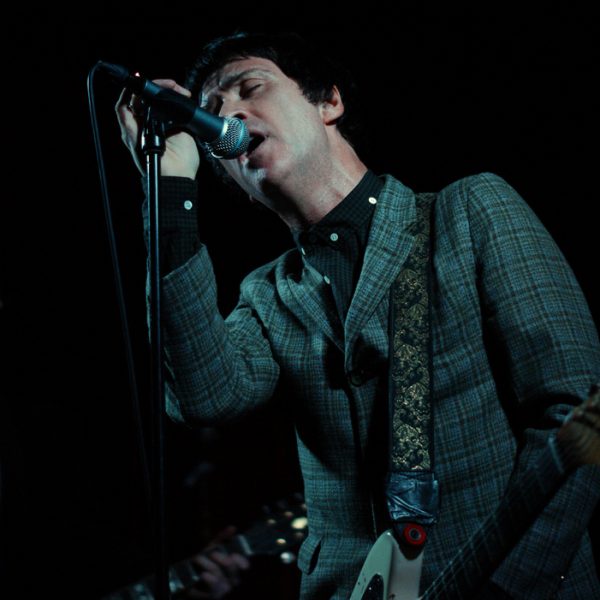 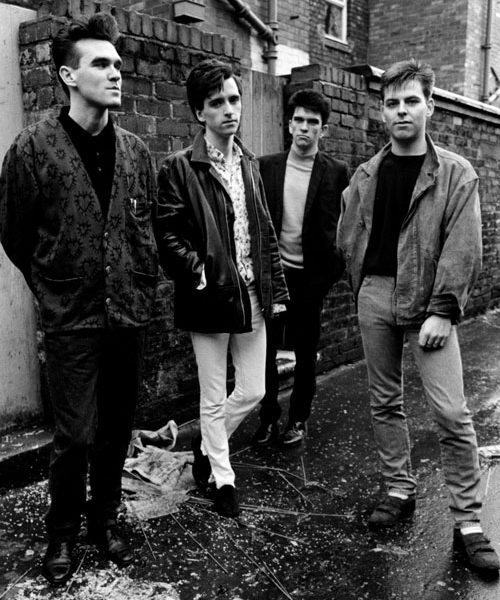 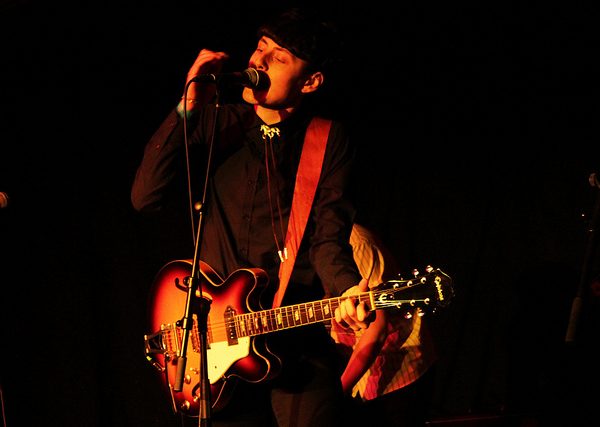 The energy of the four young males certainly overwhelmed the intimate venue. 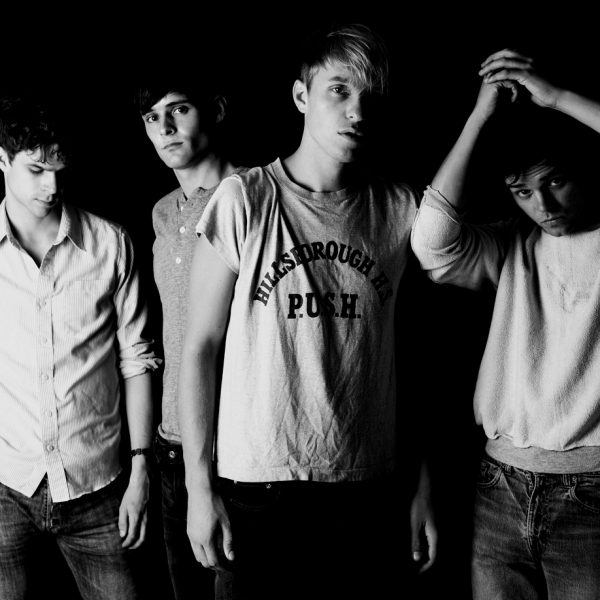 The fact that this is the last date of a lengthy tour does nothing to dampen the energy and enthusiasm displayed.