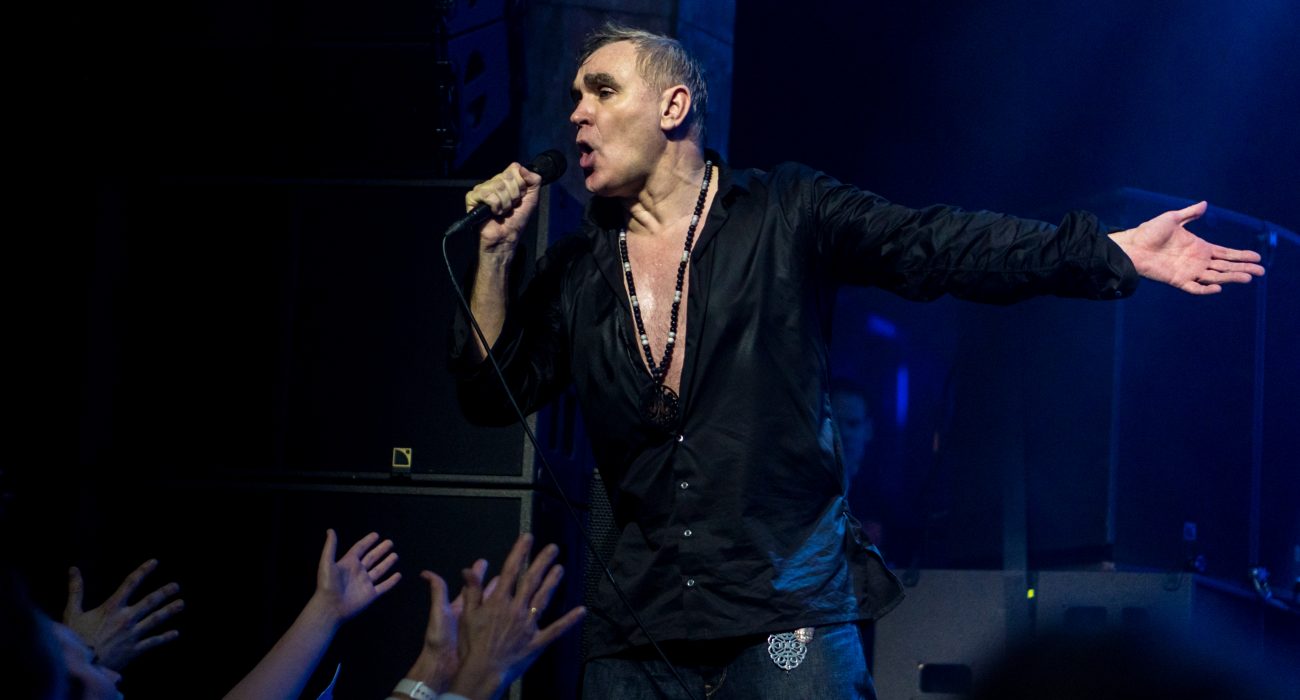 Opinion Piece: Is Morrissey no longer This Charming Man? And was he ever?

Morrissey, former front man of The Smiths, and successful solo artist of more than two decades, is something of a household name… and yet he remains an enigma.

The Smiths have an impressive back catalogue of iconic songs such as ‘This Charming Man’ and ‘Heaven Knows I’m Miserable Now’ as well as an array of exceptional albums like Meat is Murder (1985) and The Queen is Dead (1986). Morrissey’s role as lyricist undoubtedly earns him insurmountable credit for his contribution to The Smiths, along with that of guitarist Johnny Marr.

Morrissey’s lyrics epitomise working-class life in the north of England in poetry that is second to none. ‘I was looking for a job, and then I found a job / And heaven knows I’m miserable now’ is merely one example of a lyric that succinctly summarises the way so many people have felt, and still feel, when they discover they hate their new job. I know I hated working at GAP after about five minutes.

It is clear that Morrissey’s, and The Smiths’, contribution to music is great. The Smiths have been dubbed the first ever indie band which is monumental. And so it is no surprise that The Smiths, and Morrissey specifically, has built up a massive fan base.

As a result of Morrissey’s long standing seemingly left wing, anti-monarchist, pro-animal rights leanings, his fans tend to share similar ideals… therefore comments such as “I like Nigel Farage a great deal” have caused something of a stir among the Moz Army.

Has Morrissey changed his attitudes and should fans still respect him? In the eyes of many fans Morrissey has always been a strange mix of offensive and yet somehow endearing, that for one is nothing new. When combined with his effortless wit, that odd combination is dangerously intoxicating.

Having said that, a fondness for Farage, and support of the right wing For Britain, have turned hardcore fans away – although Morrissey has always denied holding racist views. Legend or not, he has lost respect on a grand scale from many.

The question arises why has he made such remarks? Does he truly believe what he says? Is it bitterness or provocation that prompts him to make such shocking comments? Regardless of the motive, Morrissey is not doing himself any favours. Instead he is creating an image of a racist, bitter granddad which is definitely not earning him any esteem.

While not condoning Morrissey’s behaviour, he has simultaneously applauded the likes of Jeremy Corbyn and Bernie Sanders which suggests he has not completely lost the plot. Furthermore, Morrissey retains staunch views on animal rights which I respect him massively for. His famed track ‘Meat is Murder’ from album of the same name turned many a Smiths fan away from eating meat and was well before its time in terms of the popularity of vegetarianism and veganism of today.

I am left wing, pro-EU and hate the likes of Nigel Farage, and any opportunist fascists for that matter, but I do accept that different political ideologies exist. Morrissey described Brexit as “magnificent” and while I wholeheartedly disagree with him, lots of the public are anti-EU and that in itself is not inherently wrong. I may not like Morrissey’s current political persuasion, but that doesn’t mean I will shun his music and the immense contributions he has made to music.

Another factor to consider is, whether he likes it or not, or tries to pretend otherwise, Morrissey has never been an intellectual.  His views are more gut instinct than careful analysis of issues.  Despite gaining three O-Levels in further education, 1970s state secondary school education in Manchester was likely substandard and described in Morrissey’s own words as “evil and brutal”. The suggestion is that Morrissey’s poor education has left him sporadically picking and choosing political values and beliefs on both the left and the right as opposed to aligning himself with just one, as more educated people may be inclined to do.

Perhaps provocation is Morrissey’s aim. Morrissey has always gone against the grain, whether that is shocking the public with his anti-monarchist rhetoric and meat is murder slogan of the 1980s; now embracing right wing views incites the liberal audience that thought he spoke for them.

Whatever the reason for Morrissey’s outbursts – whether that be lack of education, genuine feeling or mere provocation – the significance of the work of The Smiths and his solo music outweighs for me any of his bitterness.  His passion for words has inspired my own desire to read and to write and his lyrics have reached out to people all over the world and given them comfort at times of hardship; for that I can only applaud the man. 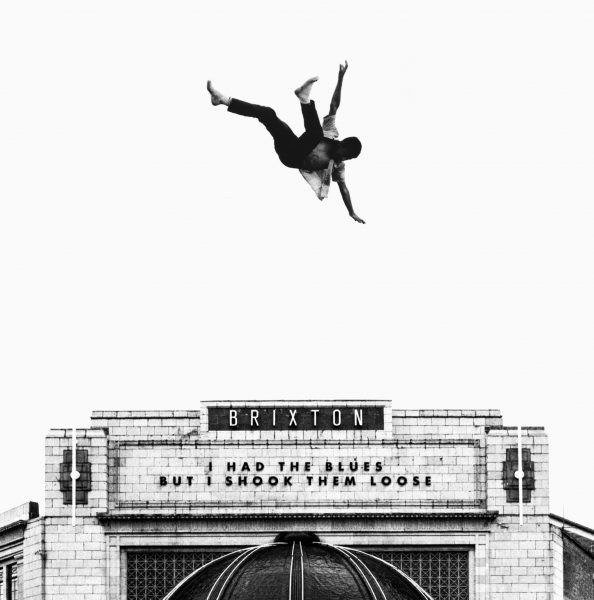