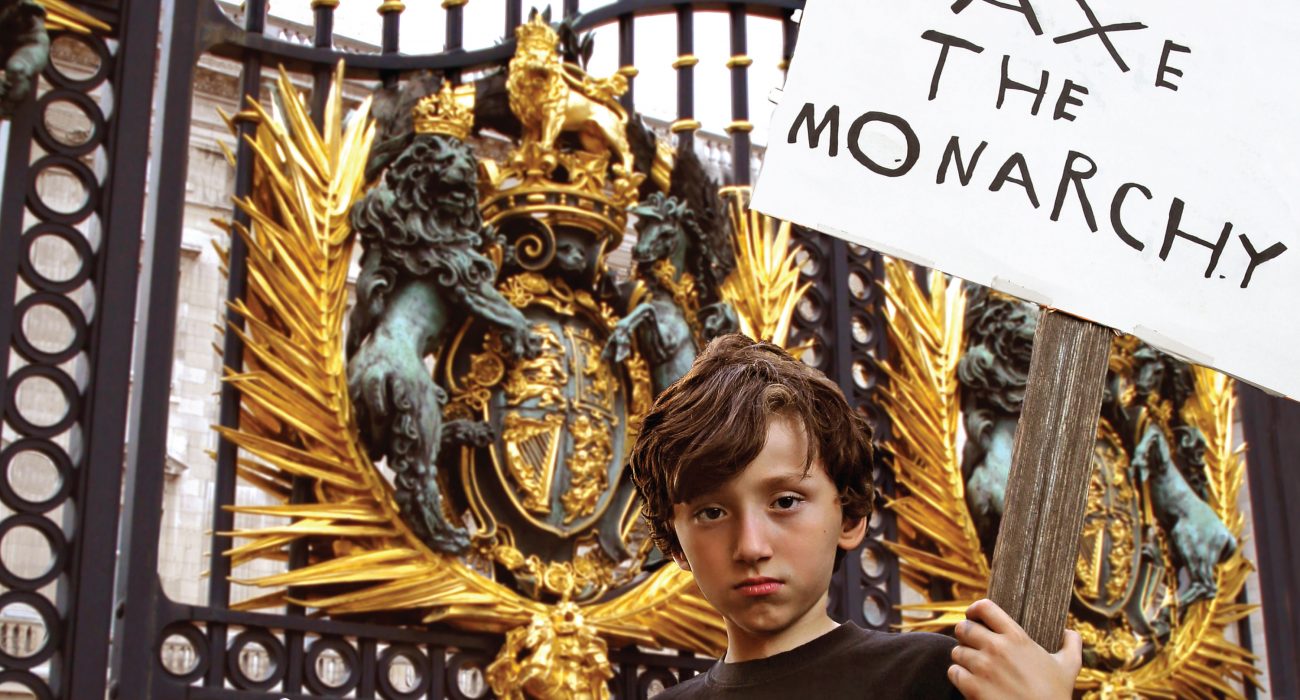 Here’s a competition for all of you northern girls and boys. As you’re all probably seen — or heard — that Morrissey is back in the swing of things. After three years of hiding in the shadows and taking a break of limelight he has proudly brought out his new album Low in High School.

The Telegraph pondered that after only hearing the first two singles released from the album it has the potential to be “classic Morrissey: musical adventurous, witty, and political”.

The remaining ten album tracks continue in the same vein: chastising political figures, questioning authority, and regaling us with old-fashioned love stories. Entertaining, provocative, insightful, and intelligent, Morrissey weaves a narrative like no other and none more so than on Low In High School.

The album will be released digitally and in various physical formats: CD, coloured vinyl, and limited-edition cassette. Limited vinyl formats and bundles will be available via the Mporium, with the vinyl in different colours with lyrics and sleeve notes in French (blue), Spanish (transparent orange), and Japanese (transparent yellow). The Mporium will also stock a limited edition 7” box set with clear vinyl.

SO, us here at The Mancunion, have a few prizes to give away.

If you can answer this very very difficult question:

What is the second line of the single ‘Spent The Day In Bed’?

Please e-mail your name, student number, and your answer to:

Winners will be announced on Monday the 4th of December 2017.