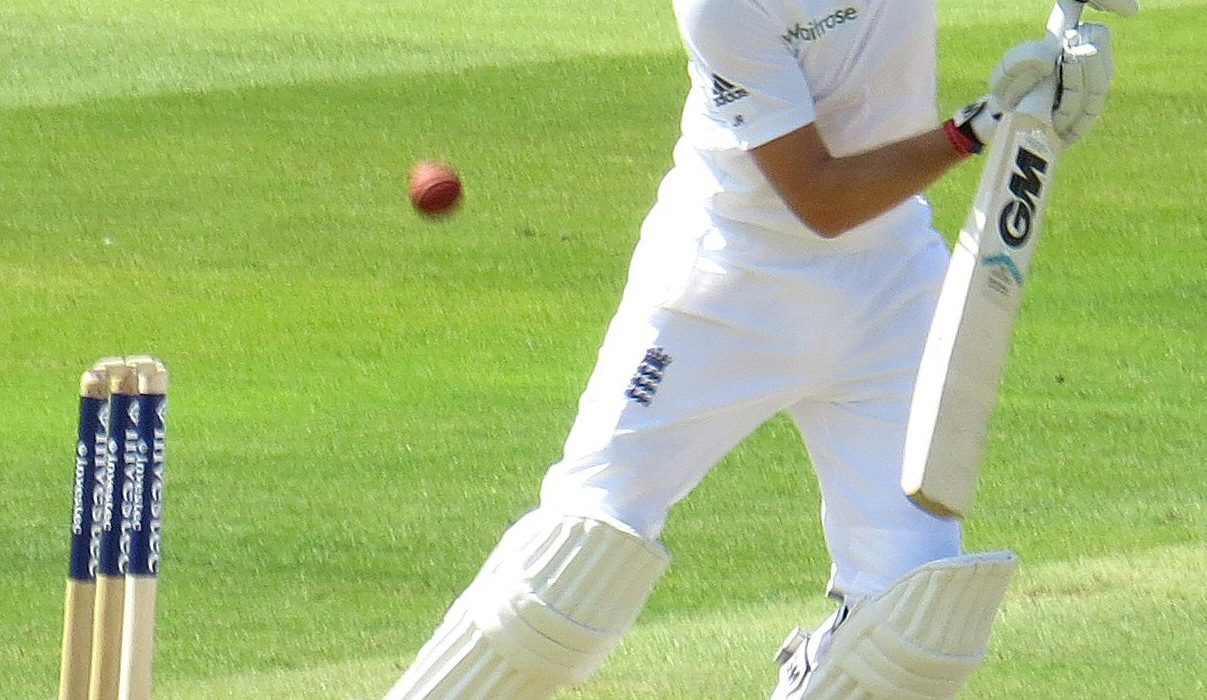 After a fairly tragic three match test series out in the Caribbean, England have set about trying to rectify their performances in time for a huge summer of cricket.

The Ashes may prove difficult for an England side that struggled for runs where it counted in the first two tests. 89 runs from Burns in the second innings of the first test proved to be the best opening score, with Jennings worryingly failing to reach 25 in all six of his innings.

However, with the ICC World Cup also approaching, focus must also be turned to the shorter forms of the game: England finally  show what they are all about at first One-Day International (ODI) of four. A 6 wicket win with a single name being hard to pick as the best of the bunch – three wickets from Stokes and Rashid followed by centuries from Roy and Root eased the English to victory.

A five-wicket haul from Cottrell dispatched both of the openers in the second ODI. Morgan and Stokes put up a fight but eventually reached the same fate of Roy and Bairstow allowing the Windies to level the series at 1-1.

However, the third ODI was a marvel to watch. Jos Butler scored a spectacular 150, setting a record number or sixes along the way, while Morgan also grabbed a century as England set a colossal target of 418.

Things looked nervy for the tourists as Gayle set about his usual innings scoring boundaries for fun on route to his 162. A captivating over from Rashid, however, managed to clean up the tail end of the Windies batsmen, with the home side crumbling to fall just short at 389.

With the remainders of the ODIs still to be played, and a T-20 Series also to follow, there is still much cricket to be played before the crucial ICC World Cup and The Ashes.

For the fans this summer promises to be one of the most exciting in recent years. The Oval hosts the World Cup opener between England and South Africa, with the final of the tournament taking place at the historic and prestigious Lord’s.

Furthermore, as this year’s Ashes are on home soil, fans will be hoping to see display that is quite the contrary to that shown in the West India series in order to regain the notorious trophy.