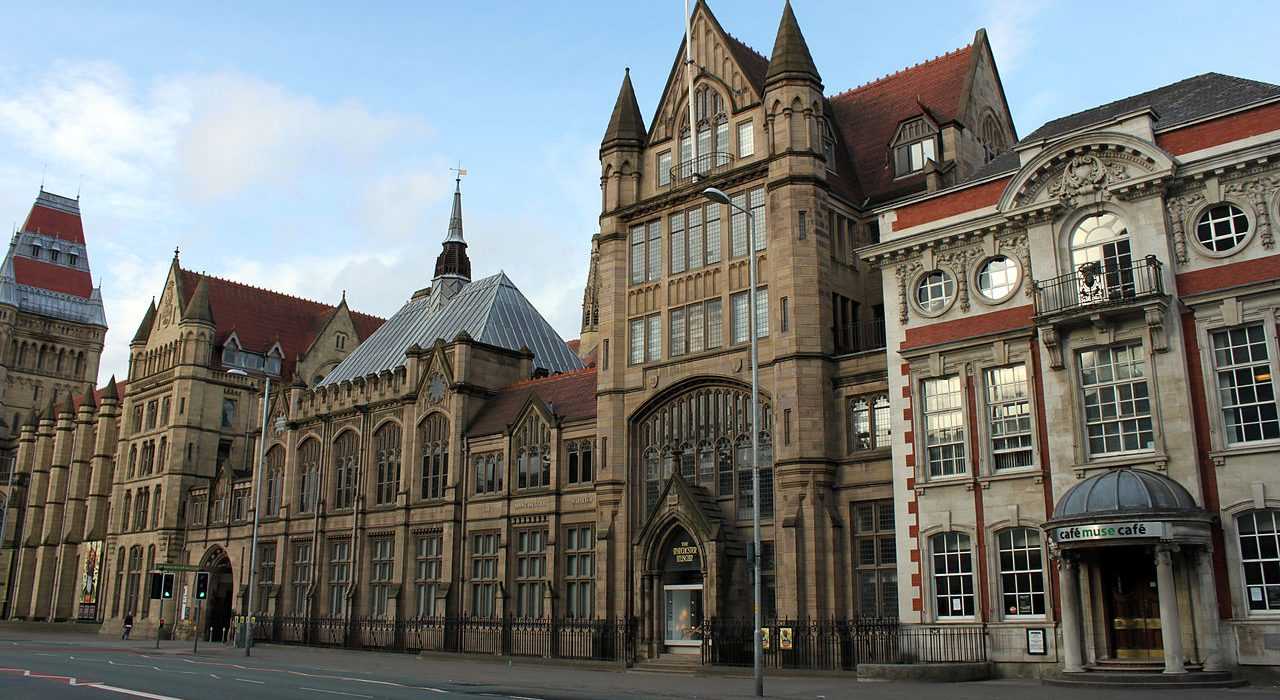 Erasmus in jeopardy as Spanish students are widely affected

The future of the Erasmus student exchange programme is reportedly in jeopardy, as Brexit uncertainty continues.

University students currently enrolled in the programme are not affected, although those enrolled for the 2019-2020 academic year could lose their scholarship in the event of no-deal.

The EU provides around €16.38bn of funding for this programme, and Spanish students who want to study in the UK could be negatively affected. In the event of a no deal Brexit, financial backing for these students could be affected.

Spanish students are now being advised to consider universities in countries such as Poland, Norway, or The Netherlands, with some told to withdraw from their scholarship offers in the UK.

A student from Santiago de Compostela, who was given a scholarship offer to study in Leicester, said: “Foreign Services called me on Monday and recommended I choose another destination because they couldn’t guarantee that I would receive a scholarship if I go to the United Kingdom.”

Although students are advised to reconsider their options, the Spanish government is urging those affected to remain calm. “It seems hasty to take measures,” said José Manuel Pingarrón, the secretary general of universities.

The response among Spanish universities has varied greatly. Universities such as the University of Málaga have decided to refrain from acting until the final Brexit situation is confirmed.

Other universities that are not planning to stop students from undertaking their Erasmus placement in the UK are The Autonomous University of Barcelona and the University of the Basque Country.

“No one benefits from the disappearance of Erasmus,” said Marius Martínez, Vice-Chancellor of the Barcelona institution. “Why would the United Kingdom want to remain outside one of the largest frameworks for research?”