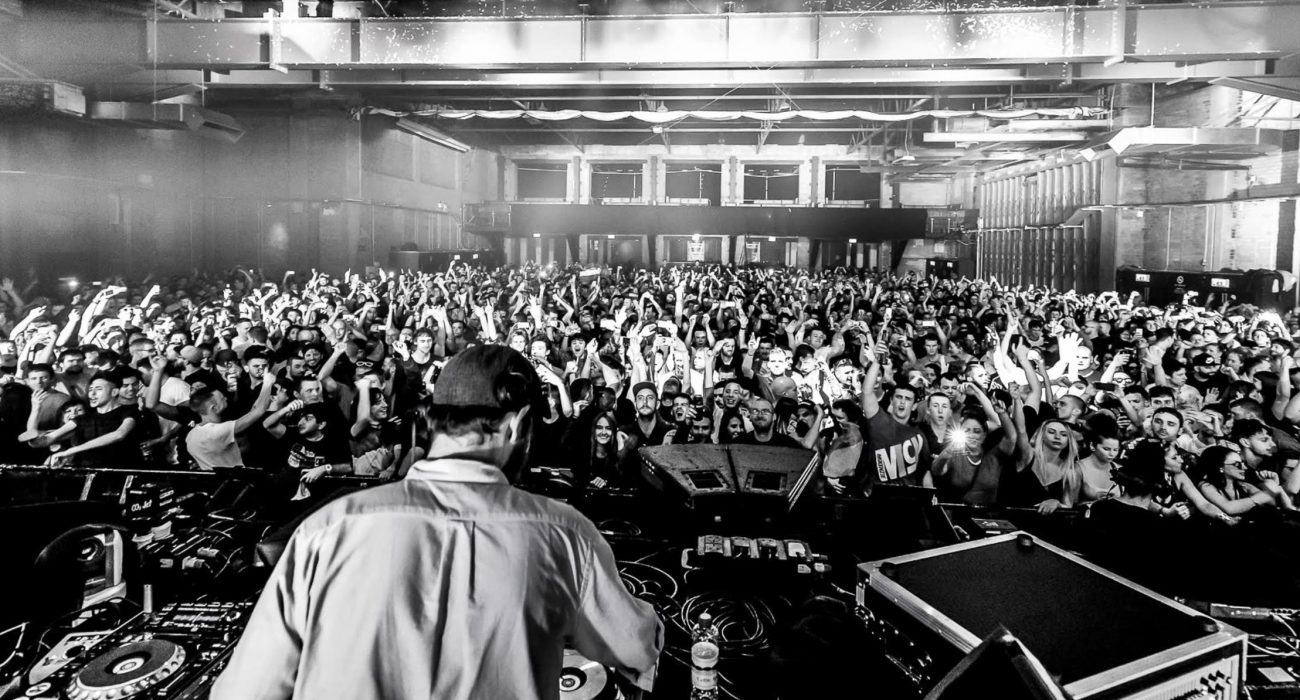 On the 21st of April 2019, The Bass Music Awards are coming to one of the biggest and best venues in Manchester — O2 Victoria Warehouse — which in my eyes is the ideal place for an underground style rave of this calibre. After an award ceremony recognising some of the biggest and most current names in bass music, a club show is set to blow your minds across two rooms ‘The Expanse’ and ‘The Bunker’ in the 5000 capacity venue. This insane line up will have any bass fan reeling with stars including: Dimension, Friction + Linguistics, General Levy, Hype B2B Hazard, Pendulum, Guv + Eskman, Sub Focus, DJ Q B2B Jamie Duggan, and so many more.

Previous winner Dimension is set to headline the evening, after having an incredible 2 years within the industry following his signing to MTA – the same record label as Chase and Status. DJ Hype and DJ Hazard also appear at the top of this already insane lineup, playing a B2B set which has blown up across the bass music scene. Pendulum is another huge name whose DJ set will no doubt have the room non-stop moving. The Australian band are legends in the drum and bass world and imagining the production and sound of the impressive warehouse light up is a very exciting thought. Drum and bass heavyweight DJ Friction alongside MC Linguistics are also set to play at the event. The legendary duo has played alongside each other for many years, and so know exactly how to make it a night that could never be forgotten.

Voting is free and open until the 21st of March for anyone who wants to support their favourite bass artists and DJ’s. There are 5 categories: Best Drum & Bass DJ, Best Bass DJ, Best MC, Best Live Act, and Best Group with a shortlist of five of the biggest names in each category. You can send your selection here at: http://www.bassmusicawards.com/vote/.

Many of these acts have played across Manchester, in places such as Antwerp Mansion as well as the infamous Warehouse Project. For them all to be playing in Manchester on the same evening will be refreshing, and an experience not to miss. For any lover of bass music, the tickets to the show are still available (with a discount for students on Skiddle!) and I’d quickly snap them up as this is undoubtedly going to go off as one of the biggest industry events in 2019.