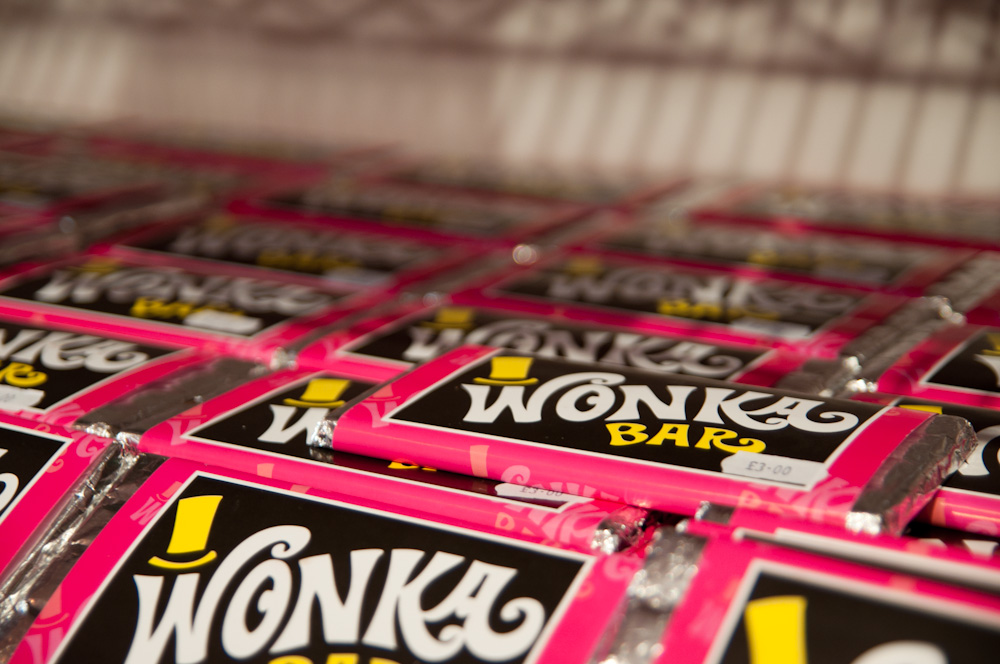 Of course, we’d all watched it as kids but all we had were vague recollections of Oompa-Loompas, Gene Wilder, chocolate, and, of course, that horrifying boat scene (seriously how did this film keep its U certificate?!).

All of that stuff’s still there but what re-watching it made me realise was how truly bizarre this film is. I guess as a kid you get swept up in how much fun it is; who didn’t want to visit Willy Wonka’s factory as a kid? Watching as a twenty-something the film still left me with this feeling. It is still so much fun but it is also dark and strange and random. The film’s tone switches wildly going from the bleak realism of Charlie Bucket’s poverty-stricken home life to the joy and light-hearted entertainment of the Chocolate Room, from the tension and drama of Grandpa Joe and Charlie trying the fizzy-lifting drinks and back to finish with heart-warming optimism.

Which brings us back to the title, for nowhere is the film’s constantly fluctuating tone captured more adeptly than in the staggering central performance by the late great Gene Wilder as Willy Wonka. He’s astonishing, flitting with seeming ease between every extreme of the character. He ranges from hilarious slapstick comedy to deadpan witty one liners, from slightly unhinged to truly psychotic, from an honest and open dreamer to a raging fury. It is a testament to Wilder’s performance, and to the film as a whole, that none of these shifts feel awkward or poorly executed. They rather feel a natural part of the larger wild ride the film takes you on.

You feel a bit dizzy by the end actually after having been zapped around from one extreme to the next at break-neck speed. This can mean that on closer inspection the film appears to be suspended on rather flimsy stuff. Once the premise of the film is set up and the five golden ticket winners have entered Willy Wonka’s factory the narrative descends to the movement between a variety of different spectacular visual set pieces. What keeps it from merely descending into unadulterated spectacle is the enigmatic presence of Wilder and five charming, varied performances by the central group of children.

Ultimately this film is a delight, a veritable chocolate box of assorted goodies. And yes, like with any selection box there’s a high chance that a couple won’t go down as well but then all the others are so tasty does the odd dud really matter? So, my advice: gorge your heart out on this treat of a film. There’s enough happening here for any bad taste to be drowned out by the supreme delight of the overall product. 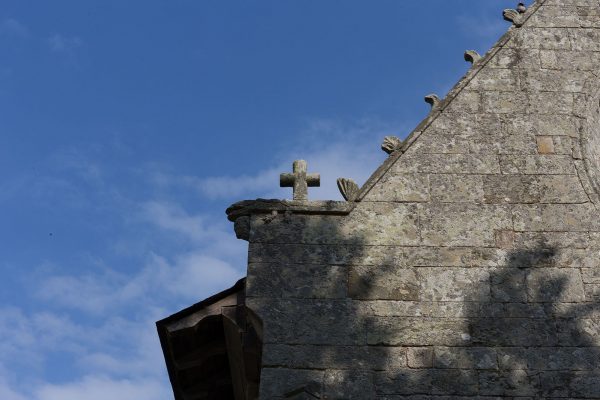