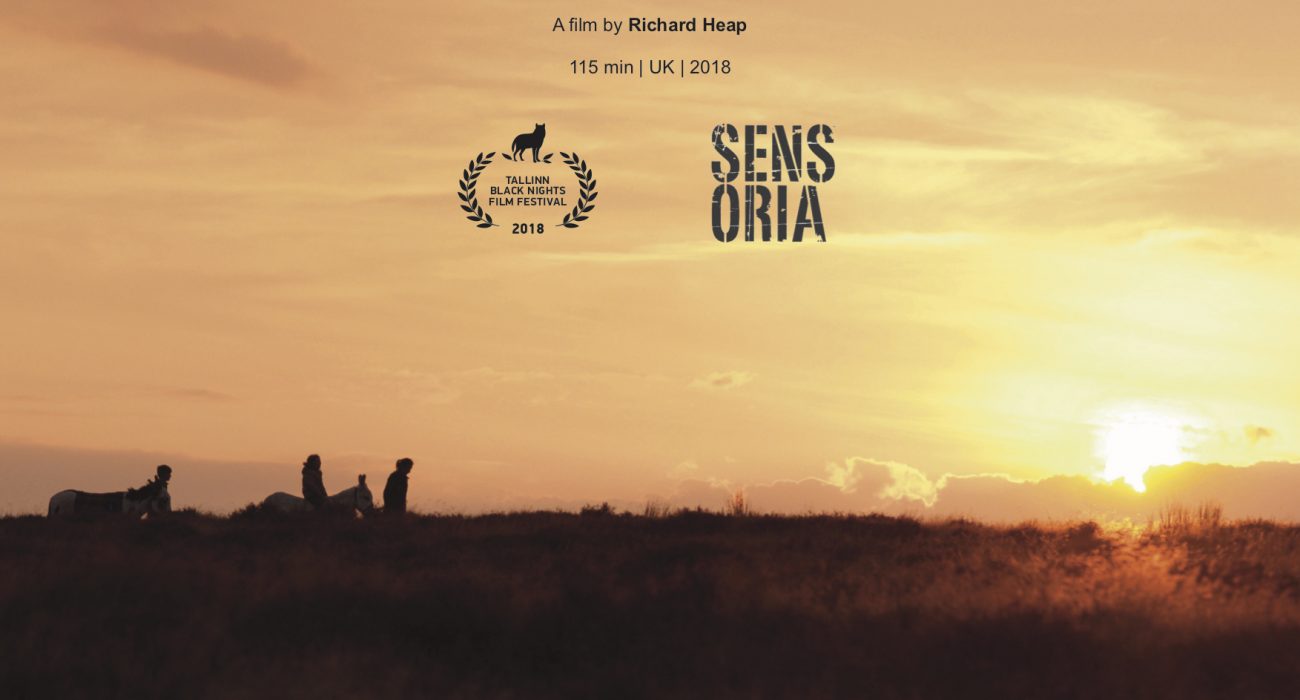 The Runaways tells the story of three siblings from Whitby who are on the run with two donkeys. Firstly, it’s about time someone immortalised Whitby properly, and there’s some talented directing here to do it. Hazy Yorkshire fields, jet-black harbour at night, heathery swathes of moor, the gleaming cobbles of Whitby streets. There’s also a fantastically Gothic tone that pays homage, intentionally or not, to Yorkshire’s own bards. The children’s alcoholic mother I found genuinely unsettling, almost Bronte-esque, not an easy feat considering such a well-trod role. Blythe, the ex-con uncle pursuing the children, limps around the streets like Bram Stoker’s Dracula, straight out of Full Sutton.

The script can be a bit rough — some of the jokes are clunky — but the acting is wonderful, especially from the young cast. I cracked up when the kids hide a donkey in a train toilet and terrify a guard with its braying. There’s also a beautiful scene where the dead father appears to his daughter through a gate in a field. The director told us in the post-film Q&A that it was almost cut, which would have been a crying shame because it’s one of the most tender and realistic takes on the afterlife I’ve yet to see.