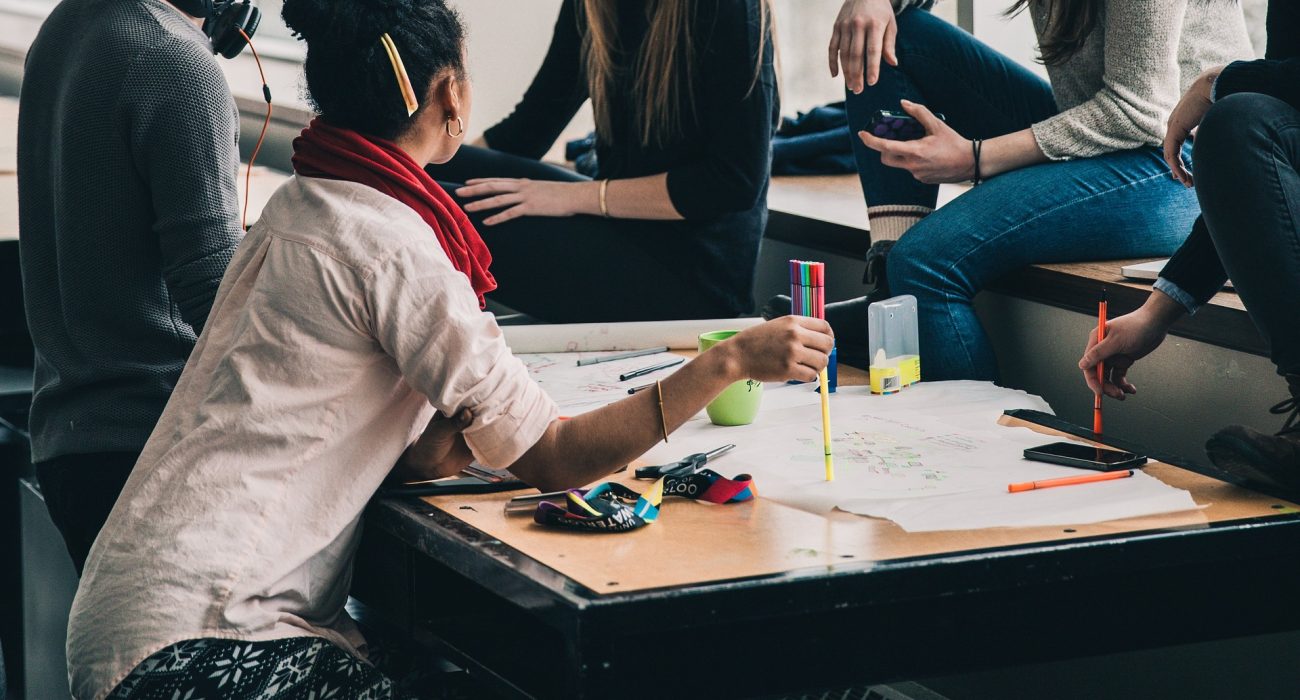 Tuition fee cuts could hurt under-represented students the most

An article in Times Higher Education has recently argued that cuts to university funding could impact those from less-privileged backgrounds the hardest.

Several universities have committed themselves to widening participation and creating more opportunities to prospective students from all backgrounds. Times Higher Education noted that Russell Group universities are currently spending £1,000 from every £9,250 on making university education accessible to those from under-represented groups.

Queen Mary University of London was hailed as a good example of an inclusive university, where spending to improve representation amounts to £10 million per annum. 90% of the student cohort at Queen Mary come from state schools, 60% from black, Asian and ethnic minority (BAME) backgrounds and 27% who attend come from households with an annual income of less than £10,000.

Times Higher Education has suggested that any proposed cuts to tuition fees would directly affect the pool of funding reserved for helping to widen opportunity and participation at universities. If faced with insufficient funding, schemes at universities which endeavour to deliver support to underrepresented groups could face a strong likelihood of being scrapped.