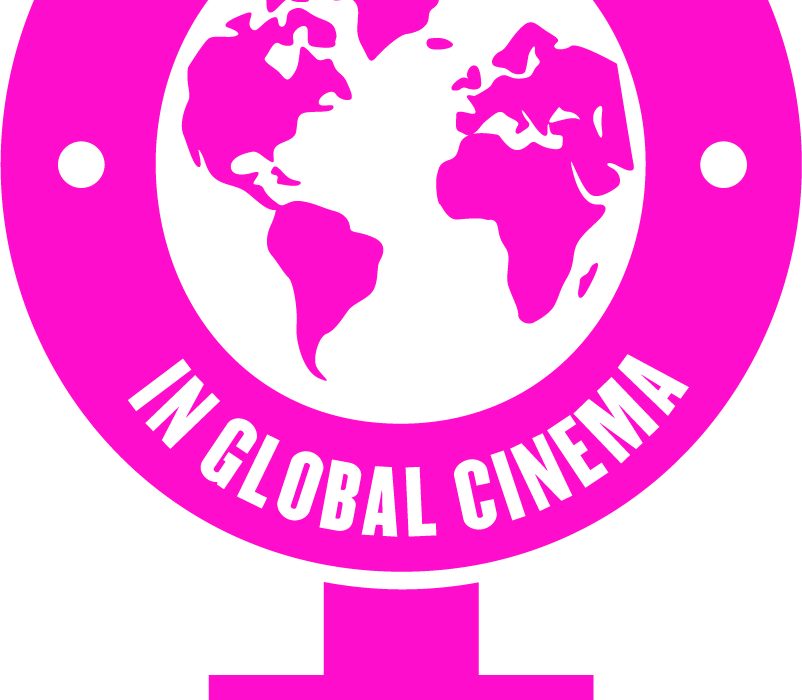 Recently, I had the opportunity to sit down with HOME Cinema’s Head of Film, Rachel Hayward, to discuss HOME’s ongoing year-long ‘Celebrating Women in Global Cinema’ programme, which she has co-curated alongside Senior Visiting Curator and Professor of Film Studies at the University of Salford, Andy Willis.

Firstly, I asked about the programme’s development and the uniqueness of both its scope and length. Rachel explained the idea had originated between her and Andy during 2017, originally intending to focus on women in a single aspect of cinema such as cinematography or composing for two or three months. However, their desire for depth in the programme naturally lent itself to a much longer duration. Despite the seemingly expansive length of time to fill, after listening to Rachel’s enthusiasm for the project, I wasn’t surprised by the revelation that they almost have too many events to fit into the year.

Rachel summarised the year’s itinerary by describing it as, “punctuated with really big moments, but also some really significant one-off events.” This is an extremely apt description, with some almost festival-like events, including the ‘Women, Organise!’ series which looks at female roles in trade unions, activism, and politics, standing alongside one-off Q&A sessions with important female filmmakers from across the globe including acclaimed Kenyan director Wanuri Kahiu.

Continuing with the global theme, I was especially interested by the duality of the programme which not only focuses on women but also specifically highlights women from underrepresented countries. When asked about this feature, not only did the passion of both curators for this standout but also their willingness to involve other partners in order to achieve the widest range of voices possible. The sheer number of collaborations is impressive, and is leading to many exciting events including the ‘Women Over 50’ season and takeovers of HOME’s long-standing ‘Not Just Bollywood’ and ‘¡Viva! Spanish & Latin American’ film festivals.

Whilst considering the year’s event, it’s hard to escape the irony of the programme following on from an award season with some of the poorest female representation in recent years. Of course, this fact hasn’t escaped the programme’s notice, with events like live recordings of film journalist Anna Smith’s popular ‘Girls on Film’ podcast to discuss and debate this and other hot-topic issues facing women in film peppered throughout the year.

During discussing the failures to recognise female achievements in film, I was particularly struck when Rachel explained the viewpoint that: “woman film making is seen as just that; rather than a film made by someone that identifies as a woman.” This is particularly resonant and is certainly something to reflect on during the course of the programme.

Finally, when I asked Rachel for her views on the future of women in cinema, there was a reassuringly optimistic response and whilst she discussed the levels of information, vocal supporters, and the variety of different platforms out there, it was hard to not share in this excitement for both the programme and the future of female representation in cinema.

To find out about upcoming events visit HOME‘s website for up-to-date information.