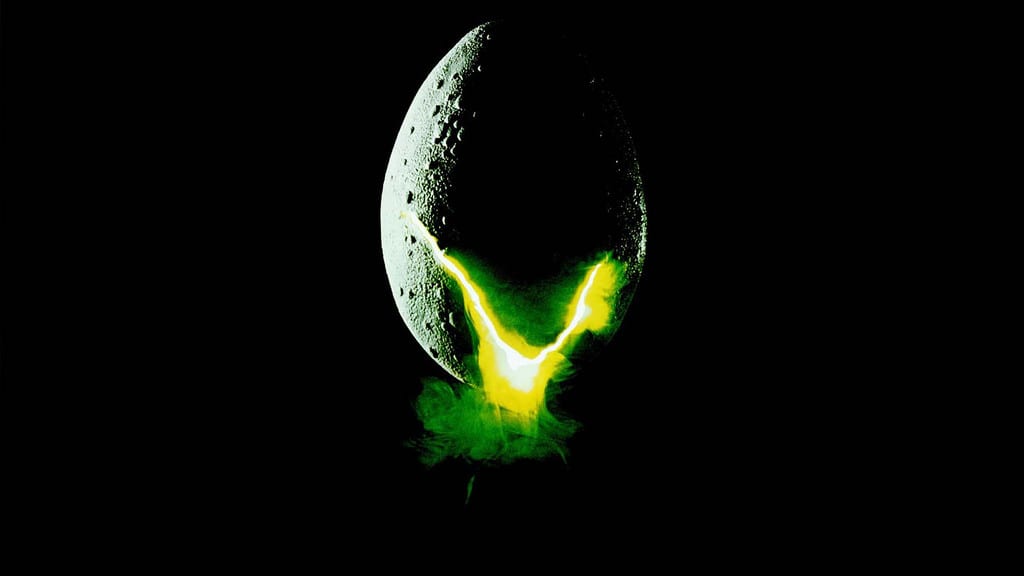 To truly appreciate Alien you have to first consider the historical context of its release. Following the 1977 release of Star Wars, science-fiction was the hot genre of the moment. Alongside this, the golden age revival of American horror cinema from its low-budget B-movie days was in full swing, with the likes of William Friedkin’s 1973 The Exorcist and Tobe Hooper’s 1974 The Texas Chain Saw Massacre shocking audiences worldwide. Alien therefore provided audiences with a never-before-seen genre-spanning experience that was awe-inspiring, nauseating, and horrifying in equal measure.

This context is also important in understanding the significance of Sigourney Weaver’s iconic character, Ellen Ripley, as the film’s hero. At a time when strong female leads were almost unheard of, Scott’s early disposal of acting heavyweights such as John Hurt and Tom Skerritt in favour of Weaver was an incredibly bold move. However, this decision ultimately led to one of the most iconic characters of the 20th century and spawned an industry-wide change in attitudes.   In addition to Weaver’s career-defining performance, Ian Holm also excels as the supremely creepy Ash who somehow, despite the homicidal alien running amok on the ship, still manages to be the film’s most unsettling feature.

The horror aspects of the film cannot be rated highly enough. The tension in almost every scene of the film borders on unbearable, and Scott’s claustrophobic camera work is masterfully augmented by Jerry Goldsmith’s eerie orchestral score. Although there may be a case for a few of the tension-building scenes, especially during the film’s first act, becoming slightly drawn out, on the whole it is a remarkably taught film from start to finish. This horror is supplemented by the film’s immense technical achievements which have remarkably managed to remain relatively undated, even so many years after its original release.

The film’s triumphant achievement, however, is Scott’s handling of the ‘Alien’ itself. At a time when most modern horror films rely excessively on special effects to create the most graphic scenes possible, it was extremely refreshing to see such an understated use of violence and a mere implication of the creature’s horrifying true form.

Having said that, the moments of true gore are still just as effective today.  This was perfectly demonstrated by the sheer horror of the iconic ‘chestbuster’ scene. Due to the nature of a 40th-anniversary screening, perhaps 95% of the audience knew what was about to unfold, despite this, there wasn’t a single person who managed to make it through the scene without wincing.

Overall, Alien signalled a seismic change in both attitudes and genres in film. Through the film, Scott managed to create something which not only thrilled audiences 40 years ago but has stood the test of time and is ultimately a testament to challenging the status quo and achieving brilliance even with limited resources.