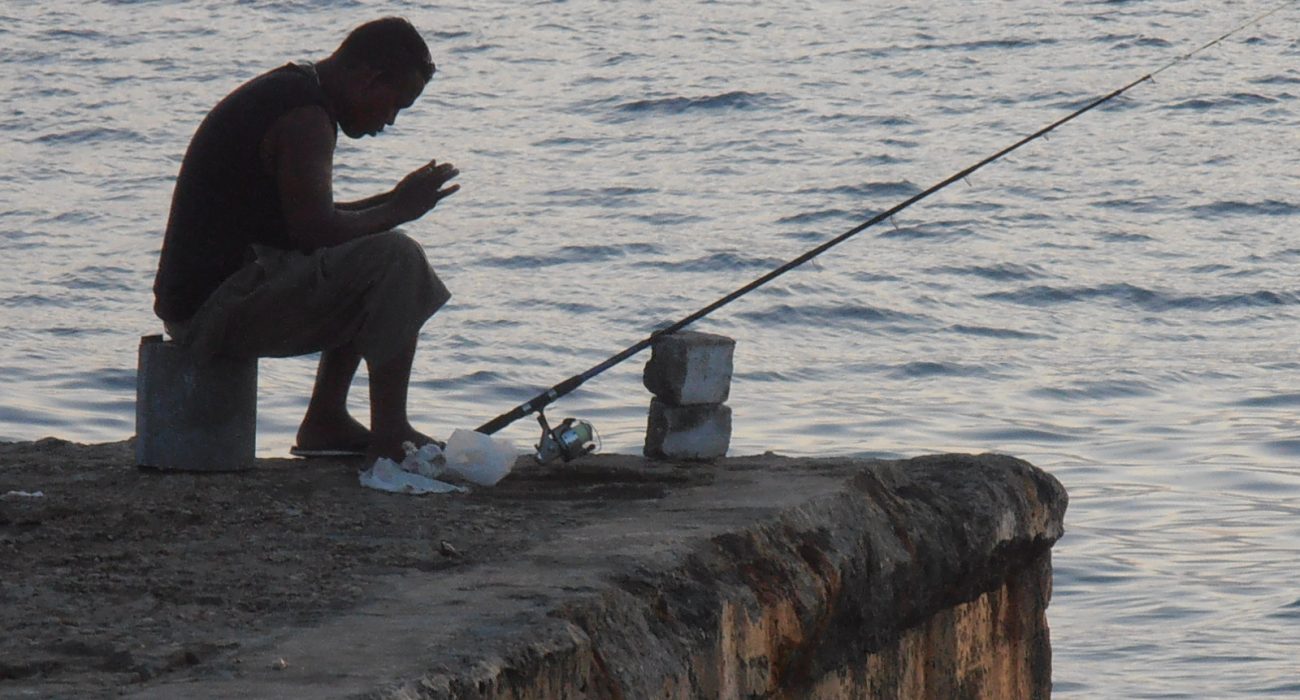 This original language Japanese short film is a triumph. In less than 15 minutes it creates a depth to the characters that even full-length feature films struggle to do.

The story follows a middle-aged man who every day gets into his business attire, bids his wife farewell and then changes into his fishing gear and takes a trip to the river for a spot of angling. The most refreshing aspect of this film is the lack of gimmicks; there is no music (only the sounds of the trickling river) and there is virtually no dialogue. All of our understanding of the characters comes from the close-up shots of their faces: a sadness in the wife, a guilty pleasure in the man, and a struggling but determined young fisherman who also visits the same river.

Other short films in this session tried to pack too much into a reduced timeframe and failed to hit the mark. Heartless Angler is beautifully shot, funny yet heartbreaking and satisfying in its pursuit of creating a full story. Nevertheless, there is no doubt that the premise of this film with the same cast and crew could create a very successful full-length film.