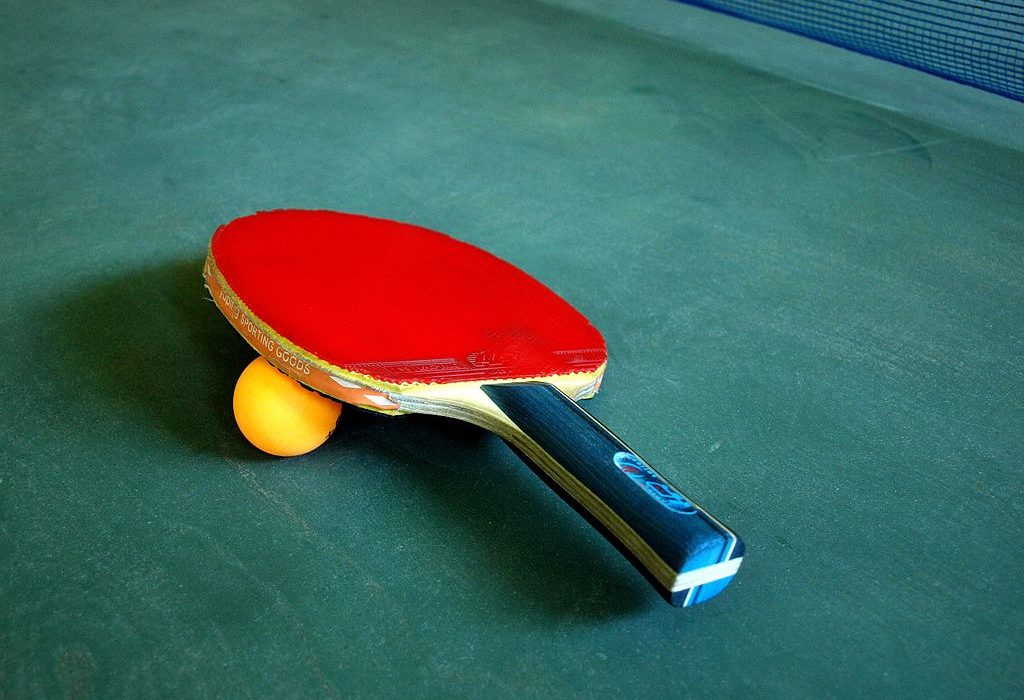 The 2019 National Table Tennis Championships took place in Nottingham over the weekend, with Liam Pitchford and Maria Tsaptsinos taking home winners medals in both the singles and doubles tournaments.

In the men’s singles, Pitchford stormed through the knockout stages, not conceding a single game en-route to the final. The Commonwealth Games gold medallist beat Paul Drinkhall in straight games to secure his fifth national singles title. The match-up came just a day after Pitchford and Drinkhall played together to win the men’s doubles tournament.

Following his success in the national championships, Chesterfield native Pitchford announced his move to Japanese club T.T. Saitama where he will play in the prestigious Japanese T League next season.

In the women’s singles tournament, Maria Tsaptsinos denied Tin-Tin Ho of a fourth consecutive national title to win a closely contested final 4-2. Like the two male finalists, Tsaptsinos and Ho had to quickly put their friendship to one side, playing each other after winning the women’s doubles tournament as a pair earlier on in the day.

The 2019 World Table Tennis Championships begin in Budapest on 21 April. Britain’s stars will be hoping to push for the latter stages of the competition. The favourites will no doubt be the Chinese cohort, who are current world champions and occupy the top three of both the men and women’s world rankings.

Currently ranked number 17 in the world, Liam Pitchford stands an outside chance of a place on the podium. But upsets can and do happen. The 25-year-old may well enter the championships dreaming of being Britain’s first world single’s champion since Jonny Leach won it in Vienna in 1951, some 68 years ago.