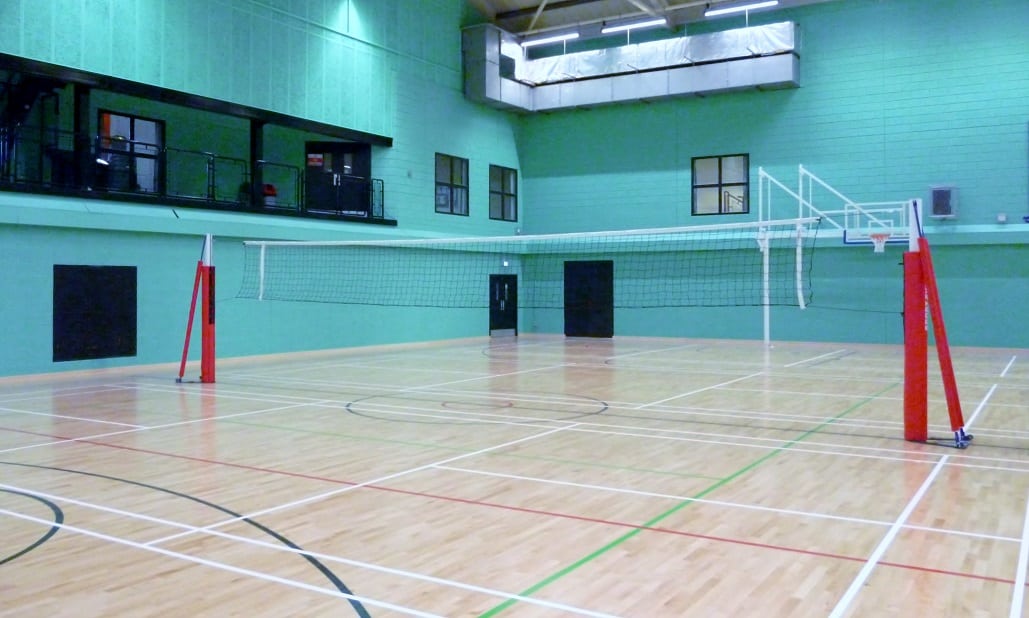 The Armitage Centre has long been the hub of Sport Manchester

The athletes of the University of Manchester were back at this week with another round of fixtures. For some students the seasons are winding down, for others they are only just beginning, and for a lucky few, silverware is on the cards.

Manchester United weren’t the only side to grab a thrilling victory in Europe this week. The University of Manchester Women’s badminton team travelled to Sheffield, often called the ‘Paris of Yorkshire’ for its historic architecture and streets filled with people you can’t understand, with hopes of lifting the Northern Conference Cup.

Like United under Solskjær, the women’s side have been undefeated so far this season, even grabbing a victory against opponents Sheffield last month. The stage was set for a thrilling encounter, a final that promised some of the best badminton you could possibly see in a regional student league.

As soon as the games kicked off however, Manchester’s women looked at ease. There are numerous comparisons to be made to the German football side that placed Brazil in Belo Horizonte at the 2014 World Cup. They were organised, disciplined, and clinical, level-headed when it mattered most. They also won 7-1.

I don’t know what the German for ‘it’s coming home’ is, but home it has come. Another week, another title. Another trophy for the cabinet. That day, 6th March 2019, will live be remembered forever as the day when the talented women of the University of Manchester won the BUCS Badminton 2018-19 Northern Conference Cup, or by it’s more commonly used name, the ‘Champions League of Yorkshire’.

Elsewhere this week the men’s hockey 3rd team was also involved in a top-of-the-table clash against Edge Hill 1st’s which ended 5-5.

Lastly, the women’s netball 5th team put on a show at the Armitage Centre to beat the University of Central Lancashire’s 2nd team 66-29. Taking their record to an incredible eight games played, eight games won and a goal difference of 276.