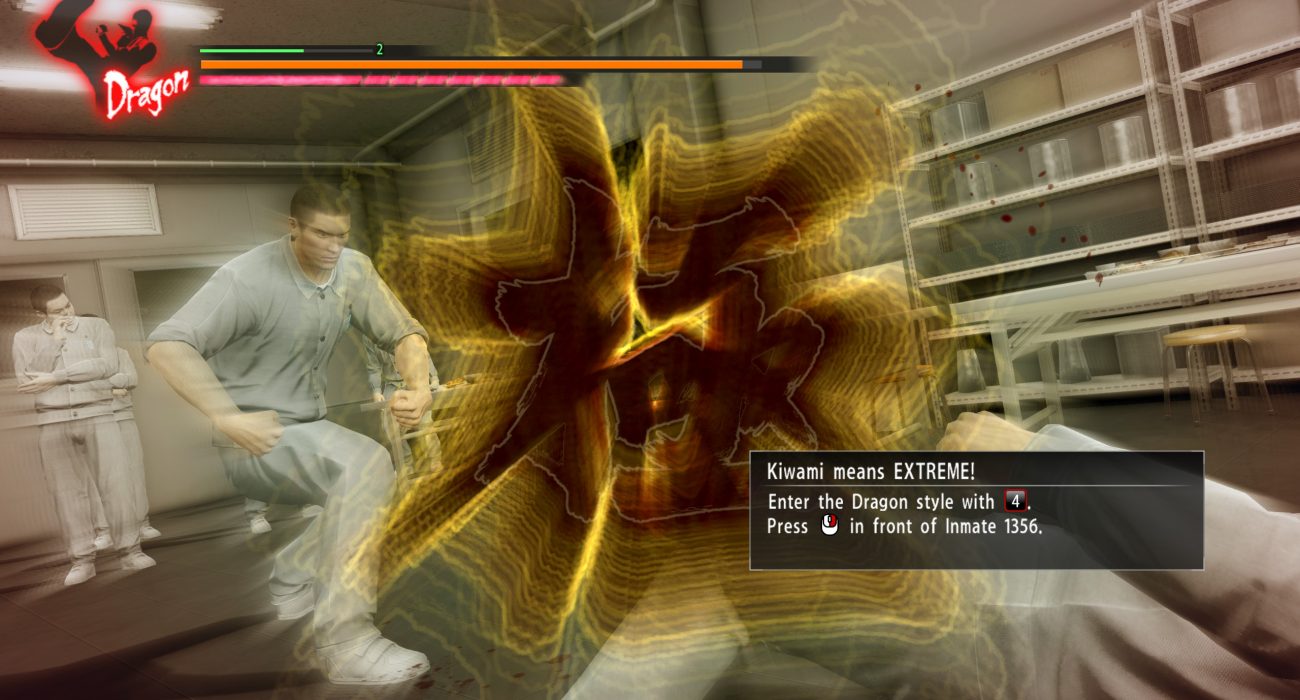 To call the Yakuza series, as others have put it, the “Japanese GTA” would be doing it a massive disservice. Granted, it’s a nominally open-world series about crime, but that’s where the similarities end. The Yakuza series is a masterclass in storytelling through the medium of video games, and has a unique flair that no Western series has yet been able to pull off.

In 2006, the first Yakuza game burst onto the scene to universally positive reviews; its satisfying fighting mechanics, intricate story, and baffling sense of humour marked it as a fresh new addition to the scene. Now, SEGA have released the 2017 remake, Yakuza: Kiwami, on PC, so players can experience the story in higher resolution than ever before.

Being a remake of the first game in the series, Kiwami attempts to smooth out some of the roughness of its source material, but some things remain – long, drawn out boss fights, a lack of explanation of the game’s mechanics, and an infuriatingly high number of random encounters, making it hard to traverse the game’s beautiful and lovingly crafted world. That said, the fights are rarely boring; with four battle styles to choose from, and a huge array of special ‘heat actions’, every fight is kept fresh.

In light of what I said in the title, Yakuza takes the opposite approach to the open world than that of the GTA series. Instead of gigantic maps full of just about nothing – repeated trees, areas, and shopfronts, the world of Kamurocho is small but densely packed; it really does feel alive.

The story is captivating and multi-threaded in a way most other games have not been able to capture, and keeps you guessing from start to finish; sometimes I did find that I’d lost track of characters or plotlines because there were that many, something later games have improved upon. The story writers had not yet found their feet, and while the story is still brilliant, it doesn’t quite have the black humour captured in the game’s 2015 prequel, Yakuza 0.

I must also give credit to the localisation team; while I don’t speak Japanese, it feels like everything from idioms to characters’ accents have been translated, reliably capturing the story, and without losing the uniquely Japanese feel to it.

All in all, Yakuza: Kiwami is a must-play for any PC or PS4 gamer out there, and is sure to get anyone hooked into the series.