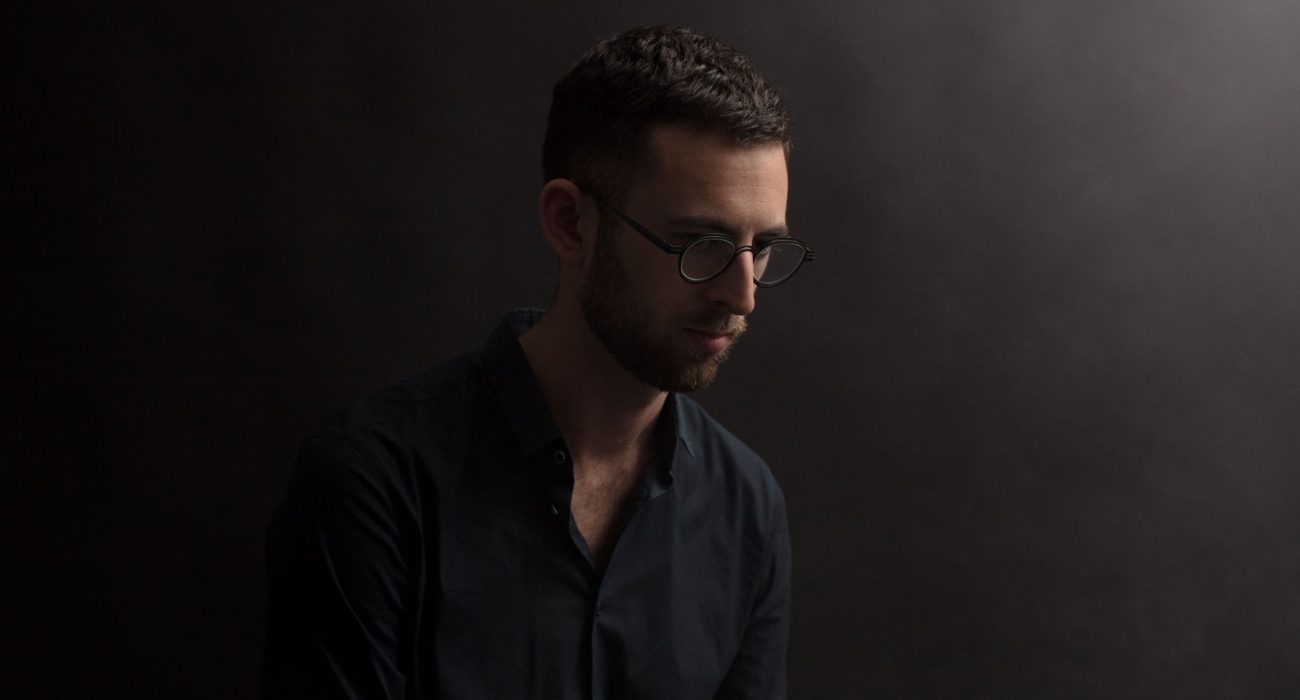 Szabo humbly conceded that there are other organisations seeking to break boundaries in music and audience demographics. He described the Collective as “young, digital natives” and emphasised the importance of engaging with technology, including the frequent release of new music and music videos on YouTube.

The Collective is driven by “creative agency” as they are not “beholden to a subscriber audience”. Szabo described  the Collective as remaking “an arts organisation in our own image,” they seek to connect with diverse audiences that reflect the diversity of their performers. Manchester Collective first performed in February 2017 and the Collective has grown impressively since, performing across the U.K. and Europe.

When asked whether he felt music was political and impactful, Szabo replied that music has always been “inherently political” giving examples such as Shostakovich’s 4th Symphony being a comment on the Soviet system. The “universal” nature of music allows this to continue today.

Manchester Collective aims to present “incredible music out in the community” where different people can reach it. Szabo explained that in “the heritage classical world” there are limitations on the “fundamental truth of the music”. According to Szabo, there is the need to remove the “emotional class-based baggage” that is linked to predominantly orchestral music.

For each venue, performances are remade in a “bespoke way.” Venue changes allow education and engagement on both sides. Bringing the music to audiences beyond the traditional and unusual venues to the traditional audiences. This was demonstrated most recently in Manchester Collective’s Black Angels performances at both the traditional venue of Stoller Hall, and also the White Hotel (a club in Salford). Szabo described the unorthodox staging of performing George Crumb’s music in a new version of the round. Involving the audience by having them in a semi-circle running through the musicians, creating an intimate space with this seating and the light riggings brought down from the ceiling.

Szabo encourages people to “be open, be brave” and see Manchester Collective perform” some of the “most powerful music ever written”.