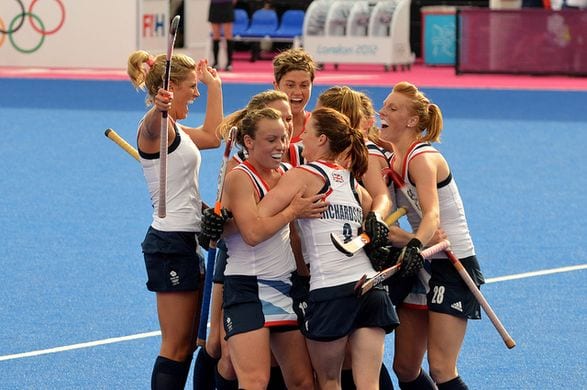 Tokyo 2020 could represent a welcome milestone for Team GB and our Olympic endeavours, as for the first time ever, the number of women set to represent Great Britain is on course to being higher than the number of men.

The rise in female competitors can be attributed to the London 2012 Olympics and the legacy it has left behind, according to Mark England, Team GB’s Chef de Mission.

He said: “For the first time it looks like we might have more women than men in the Great Britain team for Tokyo as we see the fruition of some fabulous athletic talent.”

London 2012 saw a female participation rate of 48% for Team GB. However, that fell to 44% four years later in Rio.

Although the female participation rate fell from London, the medals most certainly did not. Great Britain stormed their way to second in the overall medals table with 27 gold, 23 silver, and 17 bronze medals.

England conceded that “we have tough shoes to fill from Rio.” But did follow up by stating “we are hugely confident that the investment by UK Sport and the work that has been undertaken by the home countries.”

The increasing contribution of female athletes to Team GB undoubtedly stems from the examples set by some of Britain’s best athletes.

Jessica Ennis-Hill, Helen Glover, and Nicola Adams are just a few names out of many that have acted as exemplary role models, inspiring young female athletes to push to the levels that they are now beginning to show.

As Team GB strives for a fifty-fifty ratio in its competitors, Tokyo could be a monumental step in ensuring that this target is sustained for many Olympics to come.