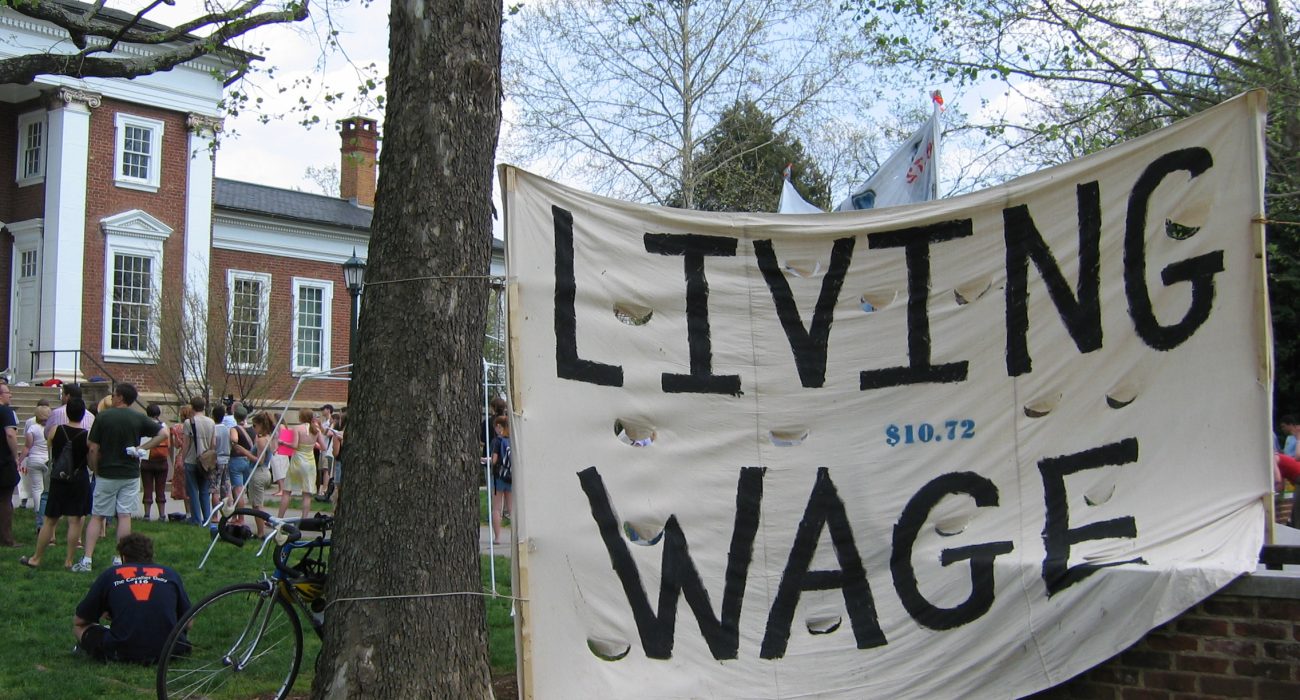 The University of Manchester has become an officially-accredited Living Wage employer, after the pressure of a sustained campaign from students.

By becoming accredited with the foundation, organisations commit to paying its employees a minimum of £9 per hour.

The application came after the Living Wage campaign held an open meeting last November, in which it formally requested that the university would sign up.

The University claims that it already paid staff more than the hourly rate recommended by the Living Wage Foundation (LWF), but claimed that membership offered a host of other benefits, including generous pensions and occupational sick pay.

The University helped LWF reach a milestone, as it became the 5,000th national organisation to be granted Living Wage status.

Mayor Andy Burnham expressed his content that the University had reached LWF status, but was clear that there was more work to do to spread equal pay: “It’s great to see an organisation as high-profile as the University of Manchester become the latest Living Wage employer in the city-region.

“As good as this news is, there are still too many workers who are paid less than the real Living Wage struggling to keep their heads above water. In the North West alone, around a quarter of all workers earn below the real Living Wage, with about 265,000 people in Greater Manchester earning too little to live on.

“In one of the world’s richest nations, it should be a source of national shame that so many working people are worrying about putting food on the table, with some forced to use foodbanks.”

“Social responsibility is a core goal of our University, and by becoming accredited with the LWF we have a real opportunity to influence policy in a national forum and have conversations about the benefits that good pay and working conditions bring to individuals and wider society.”