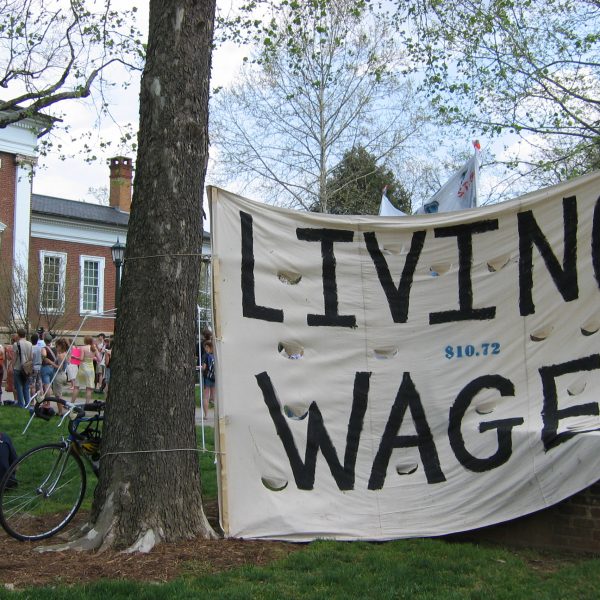 4 months after a open meeting by the students’ Living Wage campaign, UoM has been granted its Living Wage status 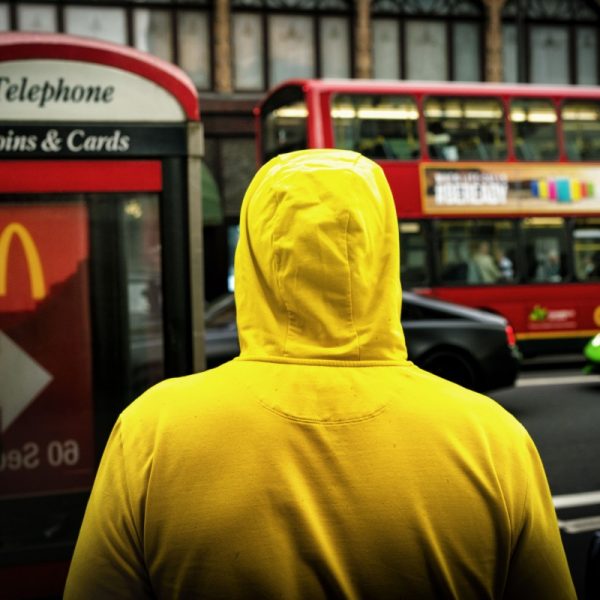 Under-25s are losing out on thousands of pounds a year without the National Living Wage, new study finds 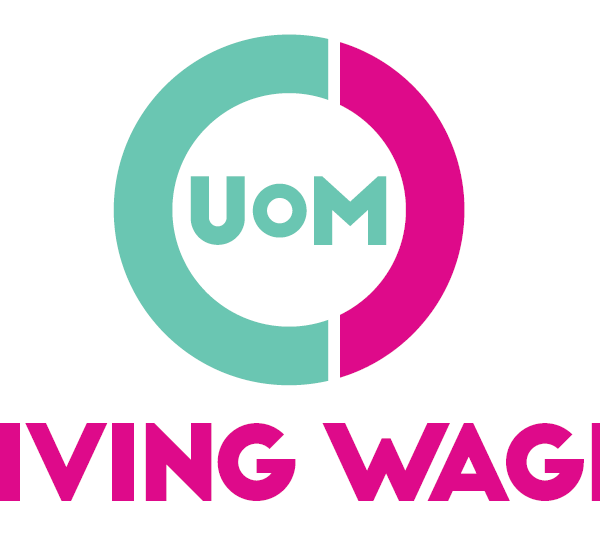 The campaigners planned a rally for November to encourage UoM to join the 33 existing Living Wage accredited universities.

As of the beginning of February, catering staff at the University of Manchester are to be paid the Living Wage