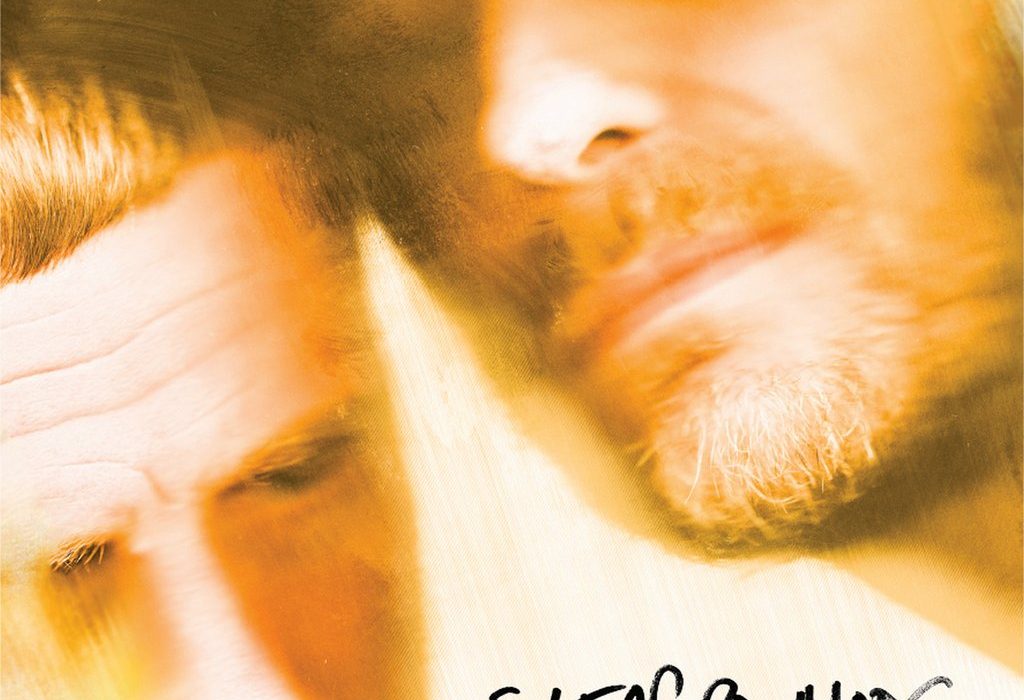 Nottingham electronic-punk duo Sleaford Mods are back with their inferior new album Eton Alive. Having departed from Rough Trade Records, Eton Alive is released via Extreme Eating, a label newly formed by the duo of Sleaford Mods themselves, Jason Williamson and Andrew Fearn.

The overall premise of this album has to be the theme of hierarchies, which Sleaford Mods have focused rather intently on throughout the whole LP. This includes mentions of Instagram fame and money, discussed in opener ‘Into The Payzone’ which examines the ideas of the rising use of intangible money from contactless payment and the monotony of instantaneous transactions. The song’s chorus features a very staccato rhythm of Sleaford Mods singing “Into the payzone, touch card” repetitively. There’s even a mechanistic whirring part in the sound, perhaps representing the creation of money and wealth: something people seem increasingly infatuated with in the digital world. This song seems to set the tone of the album as Sleaford Mods explore the warped world of Instagram models, fame, vanity: “I try to lay off too much cake, cause my core takes first place.”

Defeat is also a common theme presented throughout the album and is particularly prominent on track ‘Top It Up’ which sits in the middle of the track list. The song opens with a monologue: “He’s dead? Yeah, he died, can’t you remember. That’s what you’re here for.” Sleaford Mods then go on to list brands including Adidas, Nike, and Lyle and Scott, and even mention peri peri chicken. The defeat in this song seems to come from the idea of the death of consumer choice and consciousness, putting forth the idea that consumers are overly controlled by the big brands that dominate society.

One of the best things about this album has to be the title. It’s a clever pun that can be interpreted in so many ways. One way to look at it is at the gentle affiliation between Eton Alive and Sleaford Mods’ record label Extreme Eating, perhaps representing this new change for the Sleaford Mods boys. Another way to look at it is the play on words of the traditional English dessert of Eton Mess, which perhaps Sleaford Mods are using as a metaphor for the current political and egotistical state of the UK in the digital age. The metaphor goes further with Eton Alive, suggesting that not only is the UK a mess, but the rise in austerity, gentrification and consumerism is fatal to society in some way, shape or form. Eton itself induces connotations of the infamously elite boarding school, where many British leaders were educated. This once again brings into limelight the theme of hierarchies and elitism discussed so prevalently in this new album.

The sound of Eton Alive as a whole is rather unsharpened and, at points, even slightly harsh to the ears. Sleaford Mods present some really good ideas which are well articulated with their great lyricism. The problem is that the intelligence of what they are saying is lost behind manufactured backing tracks with underdeveloped electronic keyboard parts and unoriginal drumming. But maybe this is the point: Sleaford Mods are acting as the voice of reason in the messy, uninspiring and manufactured political turmoil of the UK.