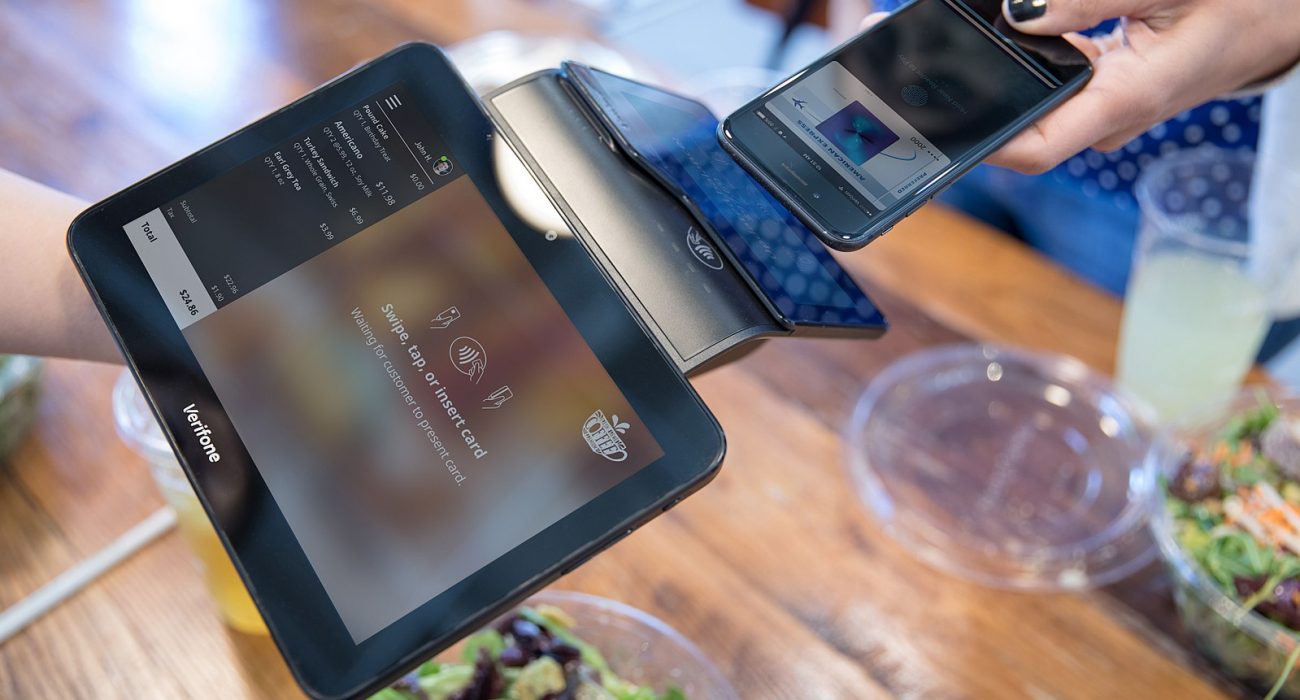 The technological age, with its inherent convenience and accessibility, brings a demand for the storage and analysis of the data. In turn, it prompts the real world application and exploitation of that collected data in every aspect of our lives, more commonly known as big data.

So, what is big data? Big data encompasses every byte of information that has been created due to our use of technology. Mobile technology and the internet have led to the expansion of big data, which has involved the collection and exchange of massive amounts of information that businesses use to gain insights into customers and operations.

However, despite what the conspiracy theorists would have you believe, the prospect of big data exploitation is not as sinister as it seems.

Big data, as mentioned earlier, is actually an extremely rich and ever expanding resource that can be utilised to streamline our lifestyles and predict how trends are going to fluctuate in almost all areas, from government to commerce. Big data is also opening a plethora of new utilisable avenues in the retail sector. This is especially evident in China, where the weak data collection and data usage laws allow this data to be fully integrated into their society. This has led to the rise of a near cashless society as a huge percentage of the population switches over to specialised online apps such as WeChat Pay or Alipay to pay for services.

It is so widespread, in fact, that cash is becoming exceedingly rare. Brian Sui, a doctor who lives in Shanghai, says he hasn’t used cash in more than two years. “Occasionally, if you come across a place that accepts cash only, people become furious. I carry about 10 or 20 RMB [$1.50 or $3] in case of emergency, but I never have to use it.” Virtually everyone he encounters – even when he visits family in the rural North East or buys breakfast from 70-year-old street vendors– has Alipay or WeChat Pay.

When WeChat was released in 2011, its primary function was as a messaging platform, similar to WhatsApp. It now has more than a billion monthly active users. Users send text or recorded voice messages to others, but can also seamlessly pay bills, reserve taxis, book a doctor’s appointment, order food, or shop online. All payments are linked to WeChat Pay, a digital wallet incorporated into the app.

Such systems are taking off because they offer convenience and security. To have your money stolen, you have to have your phone, your face or your fingerprint stolen to access it. Passive biometrics, such as facial or voice recognition, and data on location and movement, for example, add another layer of assurance.

It is no wonder, then, why the big data industry is growing twice as fast as the software business as a whole, and is predicted to be worth $203 billion in 2020. This is because companies such as Software AG, Oracle Corporation, IBM, Microsoft, SAP, EMC, HP, and Dell have spent more than $15 billion on software firms specialising in data management and analytics, and have big hopes for even bigger data in the future.

Evidence like this shows how advantageous big data usage can be to us. However, for it to remain a safe and comfortable way for us to live our lives, with every aspect of it being monitored and collected, the international community must be vigilant in ensuring that regulations keep up with this explosive growth, otherwise Orwell may be proved right after all.