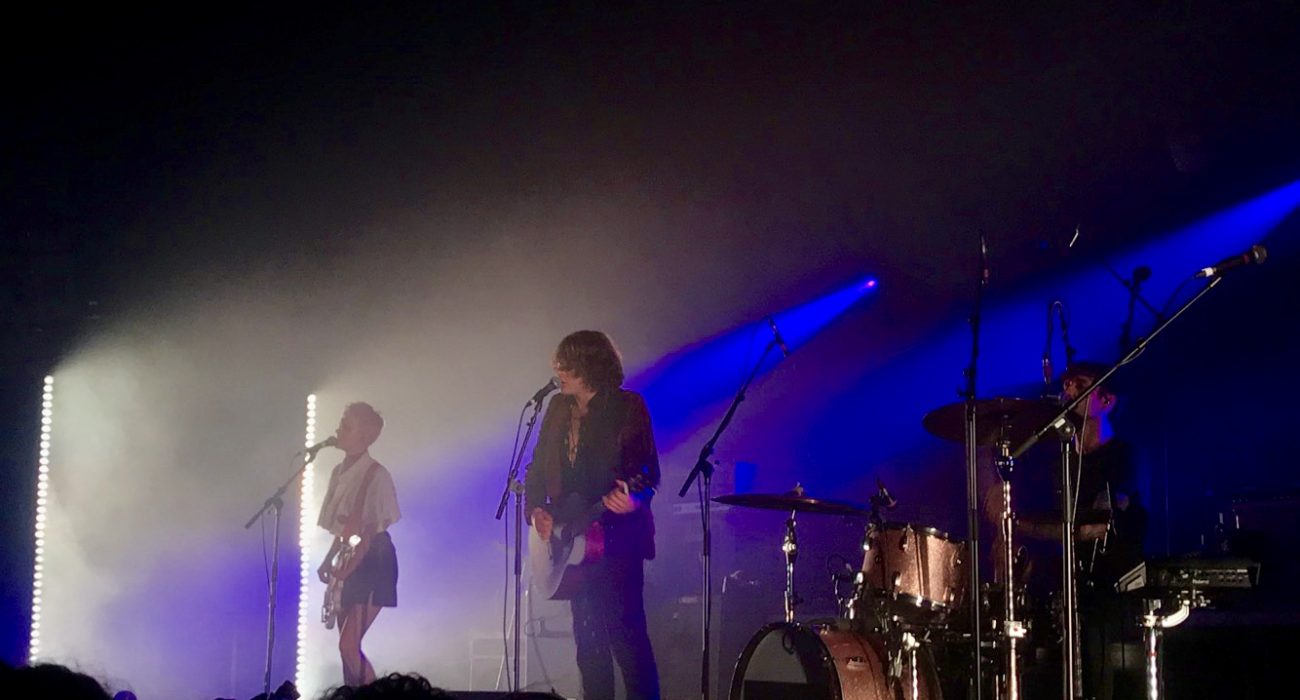 English singer, songwriter, and musician Barns Courtney played at Manchester Academy on Friday, and it was a performance to remember. Supporting The Hunna, the pop-folk, blues-rock artist was a perfect fit for the crowd of pop-punk, rock-loving teenagers and twenty-year-olds. As the lights flashed to mark his entry onto the stage, Barns Courtney was greeted by a wave of cheering and applause.

Dressed in a bold burgundy suit with a black and white polka dot shirt and scarf, the Ipswich-born musician rocked onto the stage with astounding amounts of energy. The heavy drums and guitar-led music were accompanied by his fierce, raw vocals to create a distinctive and captivating sound which is classic of Barns Courtney. The singer belted the lyrics in a rough and primal way which shocked and impressed the crowd, while still inviting them to sing along to the melodic choruses. With effortlessly confident stage presence, the rock artist called for the audience to echo his playful tunes, as well as demanding that the crowd move and enjoy themselves, shouting, “when I shout jump, what do you do?”

Going another step further to ensure that every concert-goer was involved, he even jumped into the audience and crowd surfed in typical rock and roll fashion while singing the anthem and fan favourite ‘Kicks’. This was received with enthusiastic screams by the exhilarated crowd.

The half-hour performance included songs from his 2017 EP The Dull Dreams and 2017 album The Attractions of Youth, many of which seemed to be well known by the crowd. The gig then ended with a passionate rendition of ‘Glitter and Gold’, Barns Courtney’s most popular song which reached number one on the Spotify viral chart and number two on iTunes alternative chart when it was released in 2017. The artist finished with a heartfelt thank you to the audience, expressing his gratitude for our enthusiasm and support. The same sense of raw emotion pervades each of his songs, coming from the musicians difficult past. The upcoming artist has taken 10 years to get to the stage, going through rough times and even being homeless to get to where he is now, hence the passion and dedicated energy of his performance.

Barns Courtney is definitely a name to watch in the rock and alternative scene: he is insanely talented and finally getting the recognition he deserves. His sound is a combination of Kings of Leon and Mumford and Sons but has an individual edge which makes his music immediately stand out. His songs have made TV appearances in popular shows such as Suits, Teen Wolf, and Lucifer, and Netflix’s original series, Safe used ‘Glitter and Gold’ as its intro song. Notably, he has also collaborated with globally recognised, English electronic music band The Prodigy, with the track ‘Give Me a Signal’. This widened his horizons beyond the pop-folk and rock genres that he is used to. In addition to The Hunna, he has also performed as support for huge artists such as The Who, The Libertines, Ed Sheeran, The Lumineers, Tom Odell, and Blur. 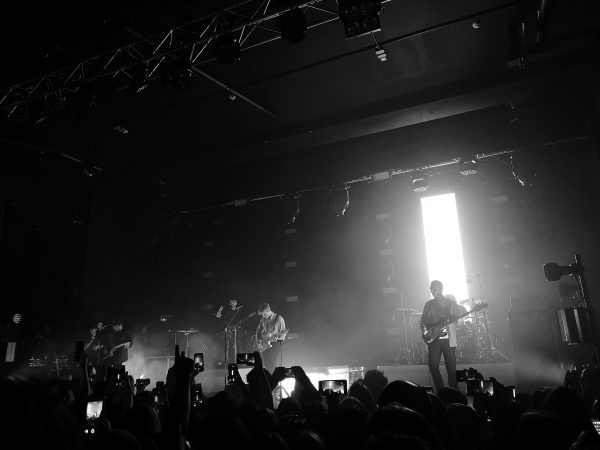