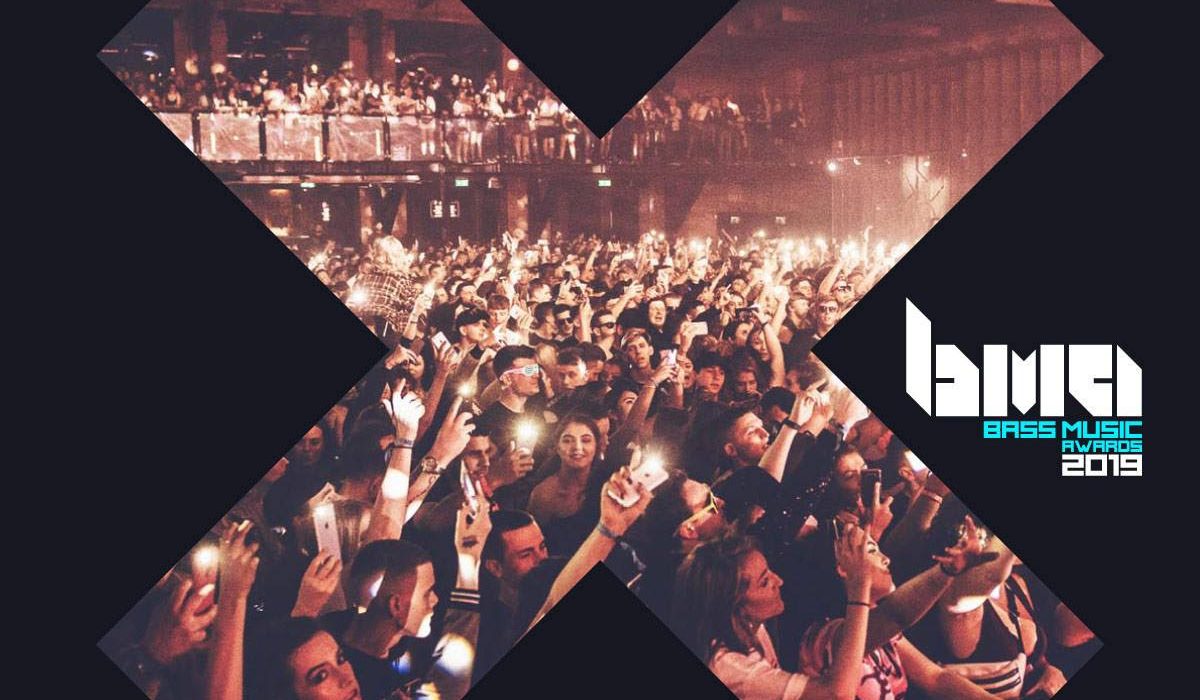 On Sunday 21st of April, the esteemed and highly anticipated Bass Music Awards returned once again to Manchester’s O2 Victoria Warehouse. Those lucky enough to go to the award ceremony and dinner will know that the winners included some of the biggest names in bass music right now. The Industry Panel awarded 4 categories: Best Event 2018 — Rampage, Best Track — ‘Police in Helicopter’ by Benny L, Best Album — Connections by Friction, Best Record Label — Helicopter. With the public having the chance to vote and show their support for their favourite artists, winners were revealed to be: Best Bass DJ — Skepsis, Best DJ — Andy C, Best Group — Crucast, Best Live Act — SaSaSaS, and last of all Best MC — Bru-C.

I was fortunate enough to go to the after party which was set to end the night with a celebration as one of the biggest events for bass music in 2019. On arrival at Victoria Warehouse it was clear this was the perfect venue for an event of this size and calibre, with the vast, industrial expanse of the old warehouse creating an underground-style rave with both ‘the Expanse’ and ‘the Bunker’ boasting incredible sound and light systems which transformed each into their own ravers paradise. I was surprised, as although it was busy, I would have expected a bigger and fuller crowd, the main stage filling up for the most popular acts, however in between tending to lack the energy I was expecting.

O2 had devised a token system for drinks, meaning you had to queue for tokens separately and then for drinks which was slightly annoying and there being no option to buy a single token meant you felt slightly mugged off not being able to spend remaining tokens without buying another 5 more. Despite this, the organisation of the event was commendable, there were a lot of staff and security and you never had to queue too long for drinks, the toilet, or the smoking area which tends to happen at other similar events such as The Warehouse Project at Store Street last year.

I stayed mainly in ‘the Expanse’, of course, other people’s experiences would have differed hugely depending on favoured DJ’s, however being in the main stage captured the prominent energetic vibe of the night. Friction was the first act of the evening that I saw, and although their set included many well-known songs, the sound system at this point led to an underwhelming beginning. Following this, Hype and Hazard I found, unfortunately, to have a slightly anti-climactic set, especially considering they were preceding Pendulum and had the opportunity to build an excited crowd up even more. The drops just didn’t have the full impact I think they were expecting and although everyone was dancing (and sweating) it seemed more like we were waiting for a drop that never came nor truly satisfied such an adrenaline-filled crowd. Pendulum were clearly the biggest hit of the night and performed an incredible set including some classics and remixes (‘Tarantula’/ ‘bonfire’) which made everyone go wild. For the whole set, everyone was dancing and despite being hotter than the desert in the middle of the crowd this didn’t stop the audience from throwing their best moves and jumping in time with the beat. The lighting system during Pendulum was non-stop and matched the energy given by the crowd for the rest of the evening. Victoria Warehouse lived up to their reputation of providing an immersive event following Pendulum.

Sub Focus followed Pendulum, keeping the energetic crowd going for another hour-long set, with hit song Trouble being one of the many songs they span into an hour long, non-stop set. The crowd was still alive by this point but following their exit and the onset of Dj Guv, they slowly disappeared. Drum and Bass heavyweight Dj Guv kept the crowd going with his high powered set which sent the bass rippling through anyone that was left to watch.

Overall, the Bass Music Awards were overhyped, however, provided an immersive evening of light performance and heavyweight bass artists. Although some Dj’s were disappointing, the electric crowd following Pendulum’s explosive set provided a very open and exciting atmosphere. Victoria Warehouse is a venue to visit if you are looking for powerful headline sets from internationally known artists. Smaller artists may be slightly underwhelming.