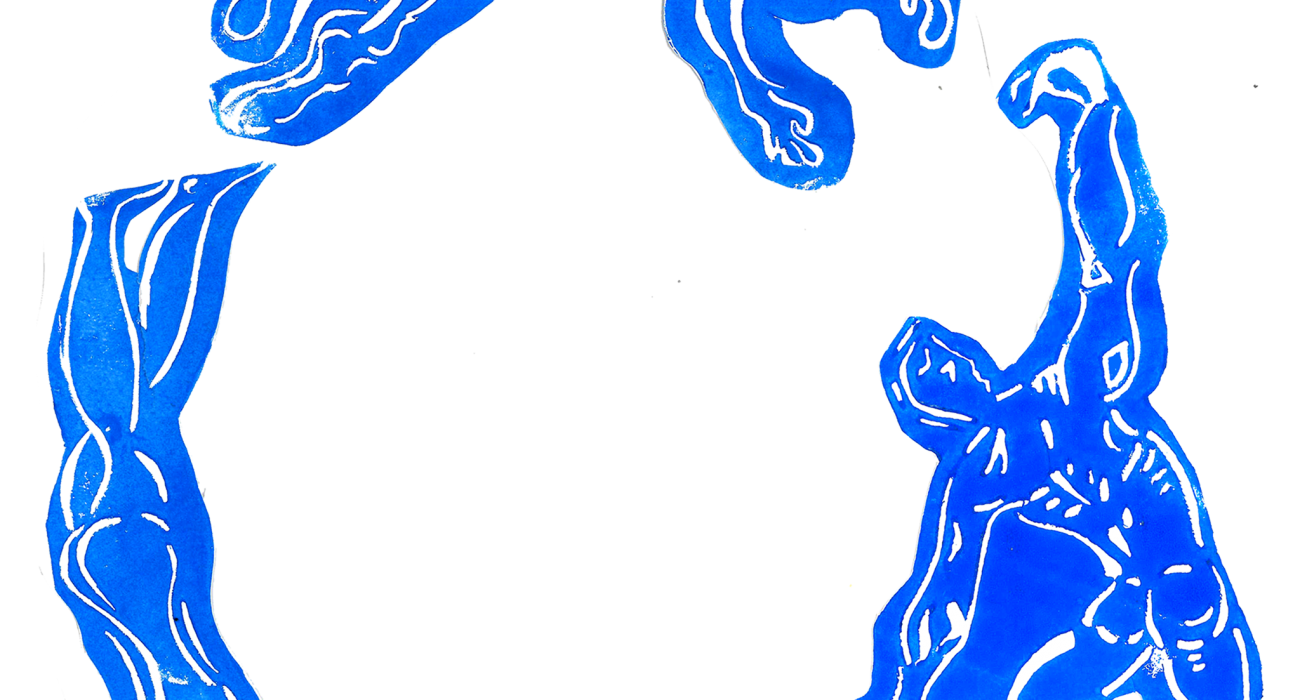 When people ask me, “how’s Manchester?”, my appreciation for the music scene is always top of the list and is certainly a lengthy conversation to be had.

From the consistent Indie rock scene, DnB, Disco House, and Techno, we all know a student DJ. Indeed, somewhere between going to lectures and regular pints at the pub, student DJs have sprouted across Owens Park all the way through to Withington. They, unlike the rest of us who don’t have our music to rely on if our degree goes to the dogs, should be commended for sustaining the Manchester student music scene – enter, Hal Dixon and Hector O’Shea.

Dixon and O’Shea began their musical adventure in a band called Red Kyte. In 2015 Red Kyte were supported by CM sounds, at a concert for young people, held at the Albert Hall in London and took home the win of the bands.

During this time with Red Kyte, Dixon realised the potential of various sounds and genres, and with the assistance of mixing decks, he discovered the limitlessness of music and technology. With this new revamped frame of thinking, Dixon used this to vary his sets in tempo and genre. Dixon knows about ambient Techno blended with disco and heavy dance music, so for those Fallow gals stomping in their platforms, Hal and Hector have got you. 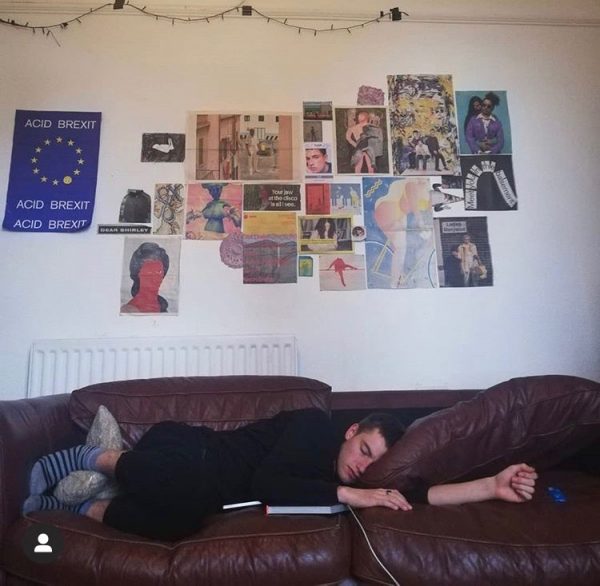 So Dixon is experimental with his music, but his creativity and entrepreneurship doesn’t stop there. Did you know that Dixon co-founded the ‘Late Night Shopper’ event which started last September? Dixon has also played a pivotal role in organising various DJs from NTS/Dimension’s directory circle, who too, support an ethos of bringing a variety of genres into intimate spaces which never leave the crowd behind.

Hal and Hector pick the mixes which have played at outstanding events, and also give lesser-known producers a chance to have their music exposure to Fuse FM listeners. This April passed, ‘Late Night Shopper’ performed a guest set for ‘Slow Dance’ record company’s radio, and are soon to be joining Limbo Radio on 10th May.

As the saying goes, “behind every great man there is a great women”, Bella Middleton and her artwork is certainly not forgotten amongst the various forces behind some of Dixon’s musical collectives. Indeed, Middleton designs the various brands and promotions for their events.

Inclusivity of art is something that ‘Art in Mancunia’ promotes, and this value is held strongly by the artists who have applied for this exhibition.