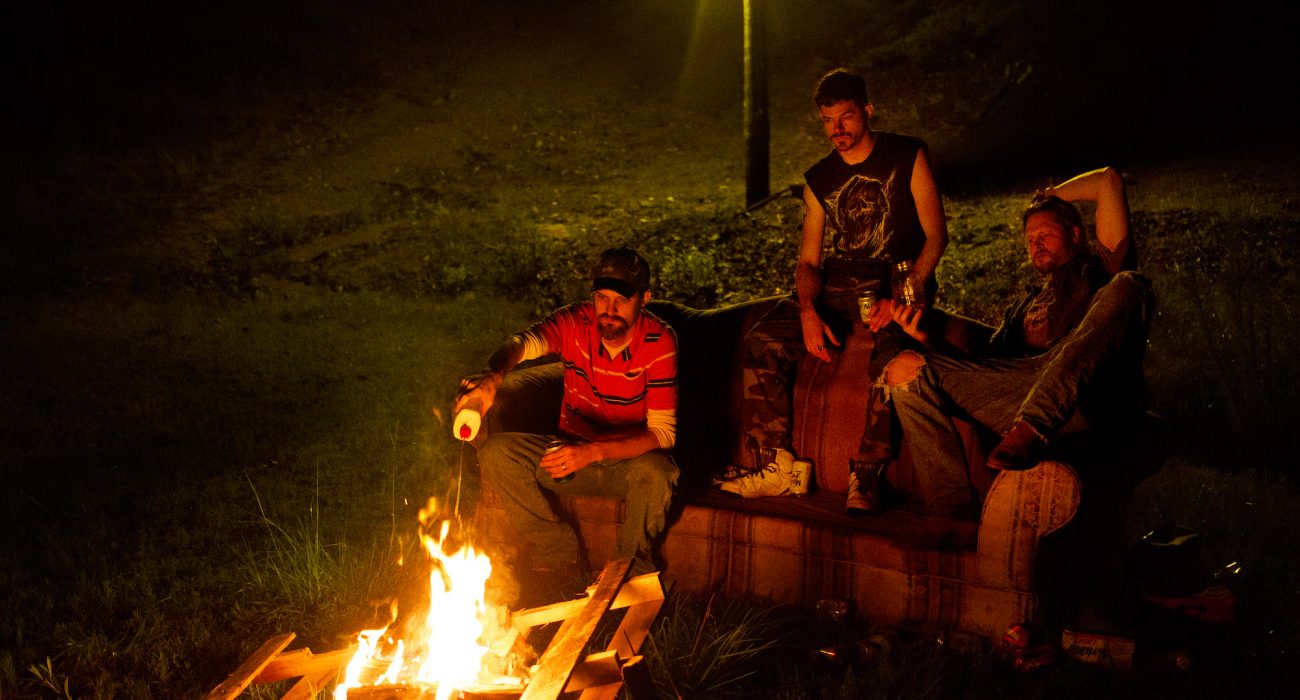 Two idiots kill their best friend in mysterious circumstances and two dumb cops are ready to solve the case. The Death of Dick Long is a recipe for brilliance. I almost missed the showing to go nap — and, boy, am I glad to have stayed on for the wild ride.

Daniel Scheinert’s dark comedy resides within the same twisted realm as Swiss Army Man does. The comedic timing is impeccable, the presentation is gorgeous in sight and sound, and the performances are as believable as they are comedically brilliant.

There’s a clear parallel to draw between The Death of Dick Long and Fargo. While the latter is set in Bumfuck, Fargo, Sheinert’s story is set in Dumbfuckistan, Alabama. Both films have characters that feel like the people who inhabit those barren hellholes, yet I’d argue that the performances of Michael Abbott Jr., Andre Hyland, and Virginia Newcomb, to name a few, are better than anyone’s in Fargo. Their attention to detail in the way that they move, vape, chat shit, and drink is fantastic.

Visually, the film is impeccable. Daylight exteriors, neon-soaked bars, and dirty households are all shot in creative ways as the camera is placed outside windows or under tables to quickly present relevant information (a character hiding something or twitching restlessly).

Every element in the film is used for comedic value. The beautiful visual presentation and attention to detail allow for the dry delivery of humour to have maximum impact. Even the details themselves are funny; I couldn’t stop chuckling when Earl’s phone was ringing and “Boom” by P.O.D. was the ringtone, or when he casually explains to Zeke that he once called in sick to work to see Papa Roach. The “rednecks wasting away in Alabama” aesthetic is hilarious, and even charming.

I can’t fault this film at all. It’s perfect in every way, it had me in actual tears at the big twist and at the ending, as well as making me giggle every scene. Undoubtedly my favourite film of Sundance London 2019 — and my current favourite of the year — The Death of Dick Long might be a bit too dry for mainstream audiences, but it’s sure to become a cult classic of the Alabama-redneck-crime-comedy genre. 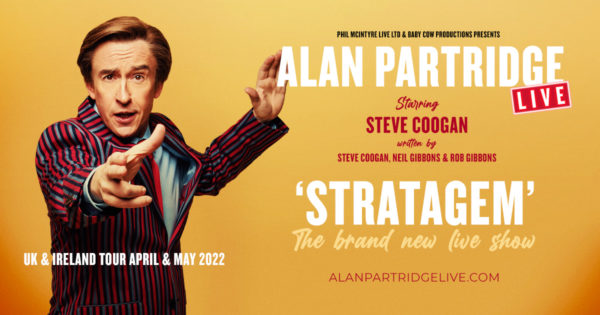