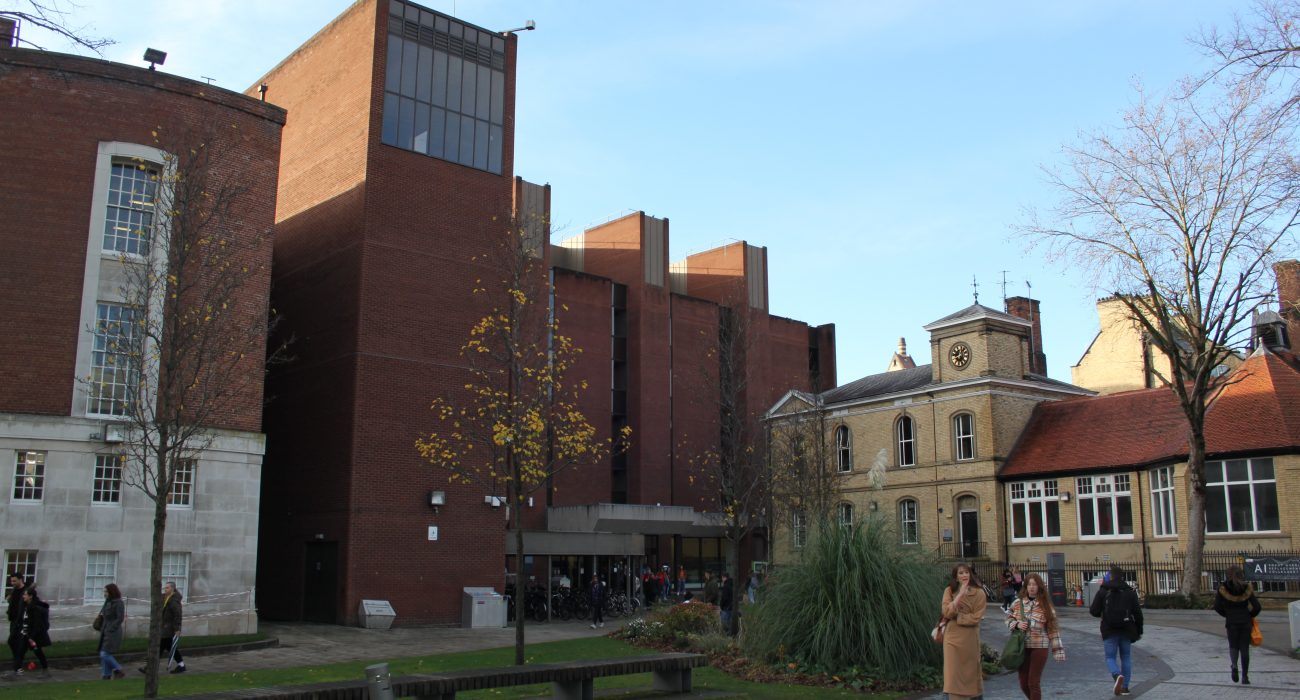 UoM issues £37k of library fines in one year

The University of Manchester issued £37,302 worth of library fines last year, The Mancunion has learned.

The figures, which were released under a Freedom of Information request, also reveal that £25,347 was paid in library fines to the University in 2017/18.

Students can be fined for returning books or library resources late, or when another library user recalls the item in question and the original student fails to return it.

As set out in the Library Regulations, “the Librarian may also levy a fine on any user who fails to comply with other provisions of this Regulation, up to a maximum amount determined from time to time by the Board, but not exceeding £500, according to the seriousness of the offence.

Article 12 of those regulations says that “failure to pay fines levied as above may result in the user being excluded by the Librarian from using the Library’s facilities and services on a temporary or a permanent basis.”

Article 13 also goes on to say that “the assessment result for any student may be withheld if he or she, on completion of his or her programme of study, fails to return all items borrowed from the Library, or fails to pay all outstanding charges or fines”. This means a student can ultimately be denied their degree classification – which means they would not be able to graduate. However, a UoM Library spokesperson seemed to contradict Article 13 by claiming in a statement to The Mancunion that they do “not prevent students from graduating for not returning their books, losing a book or not paying their fines”.

They added: “The Library encourages students to return books and pay their fines before graduating to support our work in providing an outstanding learning experience for future students.”

Anja Samy, an English Literature and German student, said: “I think the library policy is quite fair, I’ve never been fined because they had a grace period in which I could return my overdue book.

“I accidentally took a book with me on my year abroad, and they were quite understanding that I needed time to post it back.