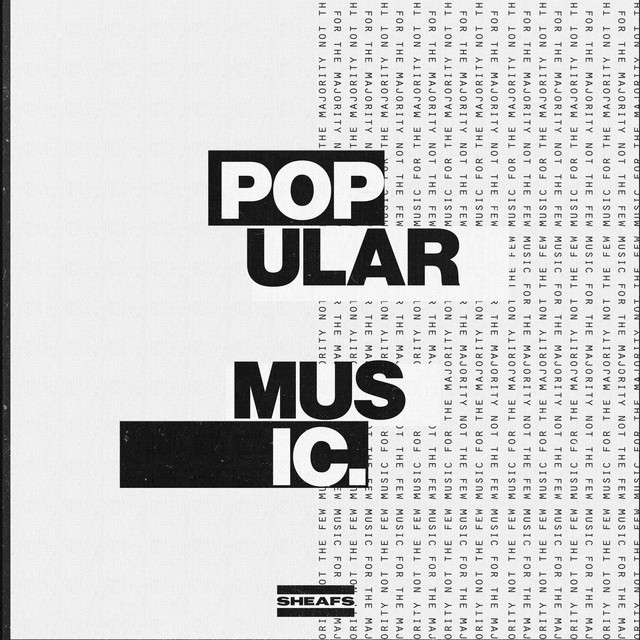 Other upcoming performances include a date at The Fringe at Tramlines on 20th July as well as five headline shows this September and October. The tour begins with their biggest show yet in their hometown of Sheffield at The Foundry on 27th September before moving on to London, Manchester’s very own Night & Day Café, Nottingham and Newcastle all in October.

‘Popular Music’ is not unlike SHEAFS’ volatile discography, although it does stand out as a notable track for it’s unusual form.  The same contagious energy is immediately apparent from the first few guitar riffs – this band really do know how to hook you in right away and leave you wanting more.

The song itself is relatively simplistic in terms of chord progression and structure; the lyrics do not reveal much either as they’re delivered with lots of repetition and present fairly basic rhyming sentences… the irony however, is clear. “You’ve got to keep it simple, if you really want to please the people” and “I hate what you play, it sounds all the same” are the highlights of the irony of the structural and lyrical simplicity of the song combined with the simultaneous complaints about the nausea of boring pop music.

While the single may be intentionally uninspiring in some respects, the idea and larger protest against the monotony of modern pop music is encouraging.

SHEAFS play Night and Day Café on 5th October for an intimate performance – you won’t regret it. 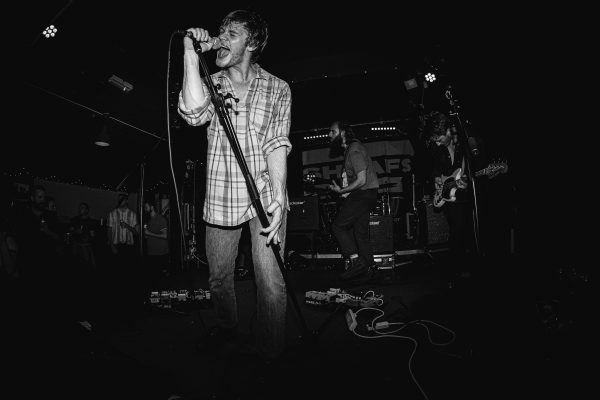 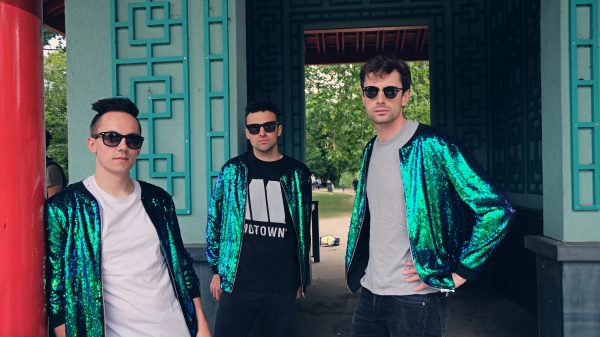 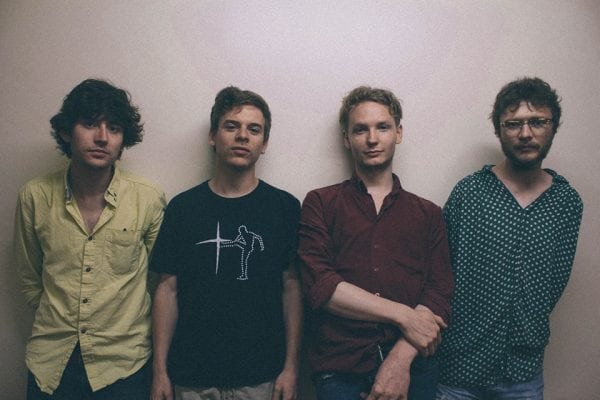