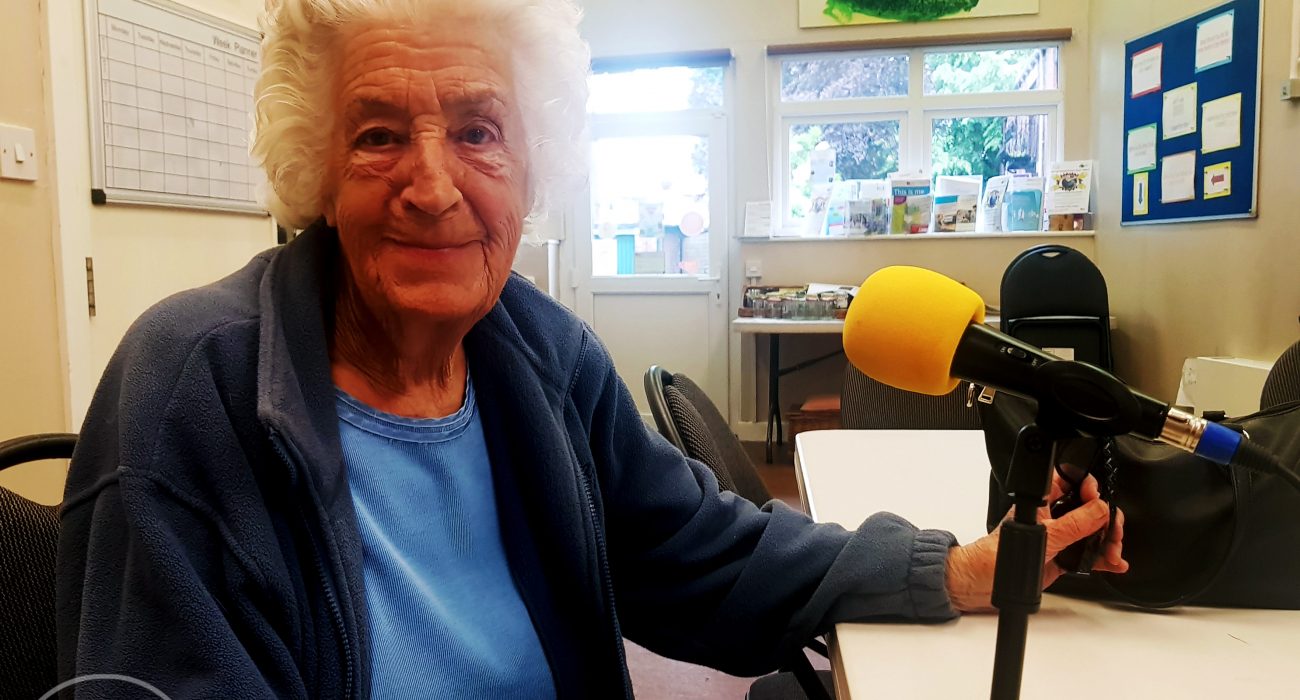 MIC Media has launched a podcast which tells the stories of fourteen inspirational women from across Manchester.

Each episode is a conversation with the change-makers, activists, and trailblazers who make Manchester and beyond a better place to live, work, and play. 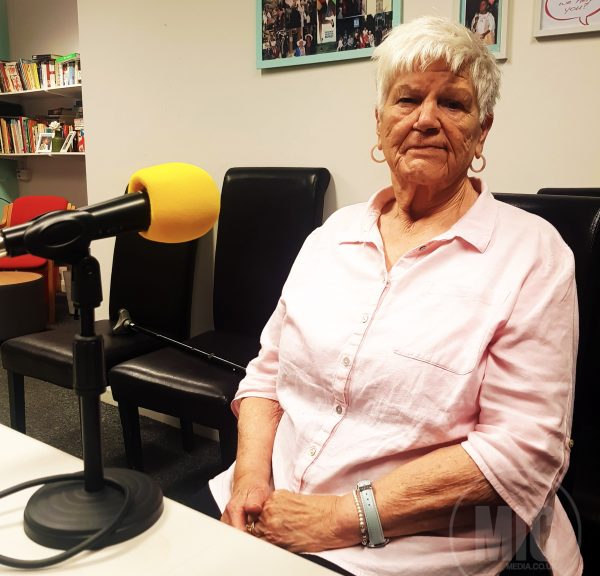 Boxer Stacey Copeland is profiled on the podcast. Photo: MIC

“With women’s rights and issues by no means solved, I hope the Strong Manchester Women campaign can inspire more women to rise up and make a difference, no matter who they are, or where they come from.”

Portraits of from the campaign will be on display in the Pankhurst Centre, the birthplace of the suffragette movement, throughout summer.

Dr Tessa Chynoweth, Curator at the Pankhurst Centre, believes the podcast will leave a lasting legacy for the campaign: “Manchester has a history of very strong women: women who were forces to be reckoned with, who started movements, smash glass ceilings, and stand up for their rights!

“We’re so pleased to support this podcast and show the world the latest Manchester HERoes.”

Strong Manchester Women is free to listen to online and is available on Apple and Google Podcasts and Spotify. Episodes are released weekly.