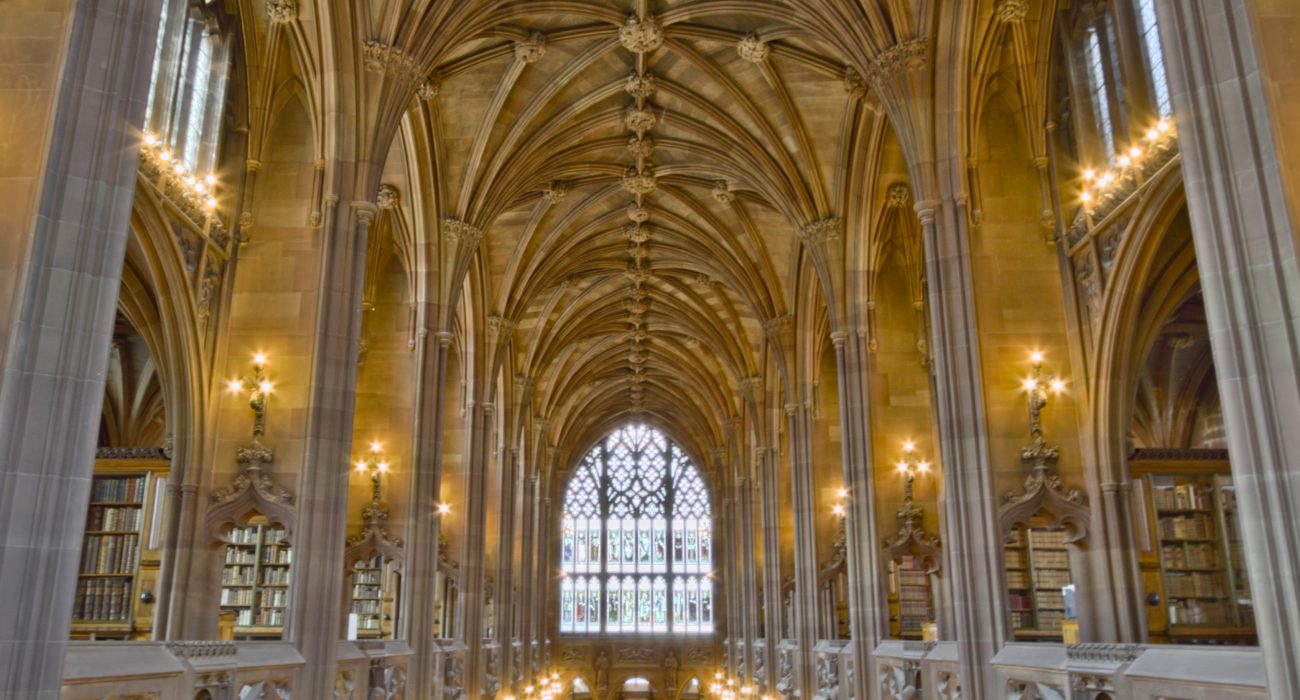 A House of Lords report has said that the Augar Review, which recommended the government cut tuition fees to £7,500 per year, would have “significant financial consequences for universities” if it was implemented without increasing the grants given to universities by the government.

The report comes from Lords’ Science and Technology Committee, and added that “any loss in funding would require universities to divert other income streams to support teaching, reducing the resources available to support research”, and went on to claim that the original review was “a distorted assessment of the sector’s financial health as a whole”.

As well as recommending a slash in tuition fees, May’s Augar Review suggested that the threshold at which graduates pay back their student debt be lowered to £23,000, a decrease of over £2,000.

In addition, the Review suggested the ‘write-off’ period for student debt be extended from 30 to 40 years, meaning graduates could still be paying off university bills until their sixties.

The House of Lords says if Boris Johnson’s government were to follow the Augar Review’s recommendations, “it must implement them as a full financial package, including increasing the teaching grant to cover the loss of tuition fees, to ensure that universities are no worse off than they are now”.

Their formal recommendation also included a call for the government to re-address the falling level of Quality-Related (QR) funding.

The inquiry stated that QR funding had fallen by 12.8% in real terms since 2010 – despite being a “significant element” of the funding provided to universities by the government – adding increased pressure to the ability of universities to conduct high-quality scientific research.

QR funding has been a source of contention at Manchester, with wholesale boycotts of the National Student Survey (NSS) being officially endorsed by the Students’ Union in previous years, due to the NSS’ link to the Teaching Excellence Framework – the mechanism which allows universities to charge an extra £250 per year.

Lord Patel, Chair of the House of Lords Committee, said: “The Augar Review has completely missed the mark by not considering research funding in its review. By ignoring research and cross-subsidies, it has made recommendations which, if implemented, could prove harmful to the already challenging ecosystem of university funding.

“Without adequate research funding, the consequences for the UK will be devastating and the UK risks falling behind other countries.

“The Government intends to spend 2.4% GDP on research and development by 2027, but we conclude that it will be extremely difficult to meet this target unless funding for research in universities is secured and the UK can attract researchers from overseas.”

The University of Manchester have been contacted for comment.