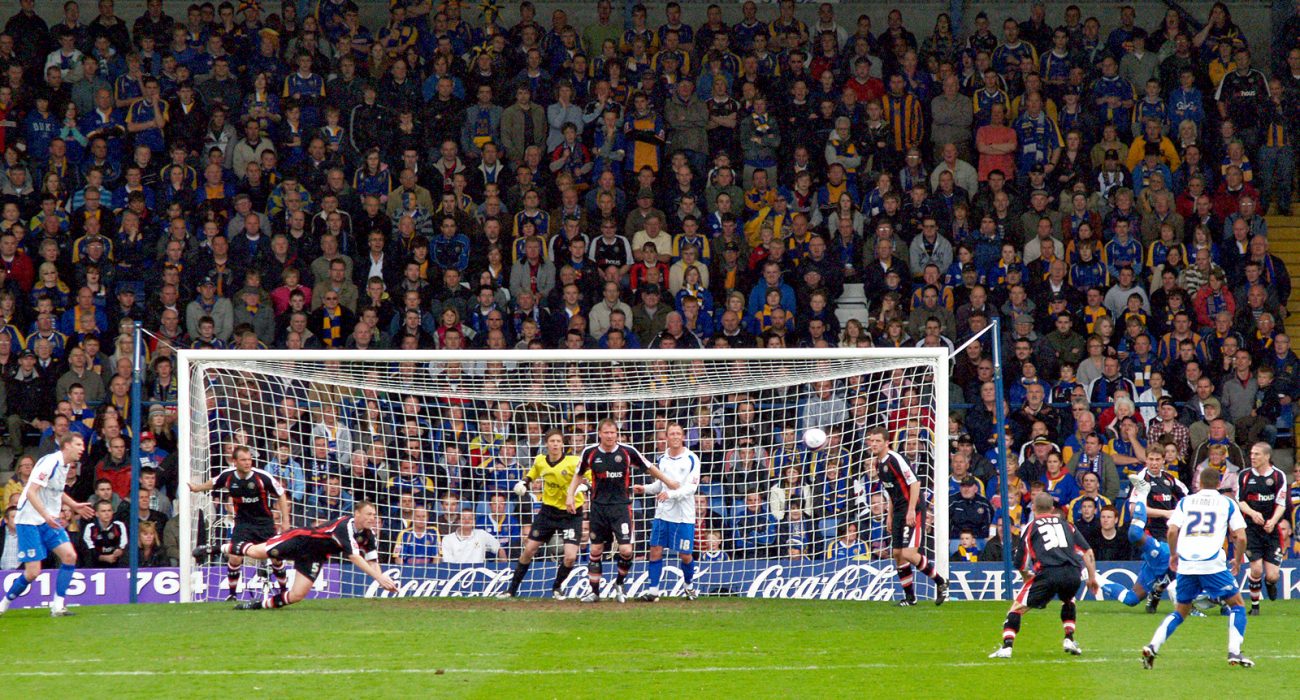 Bury Football Club had been a part of the English Football League for 125 years and are two-time winners of the FA Cup. Yet, little over a week ago, it was decided that they would be expelled from the EFL – leaving many supporters heartbroken over the blow to their team.

There is no doubt that in recent years football has become a sport which basks in wealth. With big sides such as Chelsea and Manchester City leading the way in England, financial strength can buy both success and support. To many, Bury were an irrelevant, lower-league team. To some, perhaps, unheard of.

However, recent events have demonstrated the impact that the club has had on peoples’ lives and asks moral questions of the game loved by so many.

On the 27th August (three days prior to the decision to expel Bury from the football leagues), fans arrived in their masses to help clean the side’s Gigg Lane stadium. These supporters, both of Bury and other nearby teams, were all pitching in to try and revive any hope that the Shakers might have had.

Joy Hart, an avid supporter and former director of the club, even hand-cuffed herself to a drainpipe at Gigg Lane to protest the seemingly inevitable demolition of the side – around which much of her life has revolved. Joy was just one of many that turned out to display her angst and disgust at the situation, much of which was directed at club owner Steve Dale – who is deemed responsible for the financial collapse of the Greater Manchester team.

ITV reported that accompanying the fall of Bury would be the loss of around 150 jobs in the town, found just ten miles from Manchester city centre. Economically, the football club’s destruction will only be the epicentre, with the shockwaves doing more damage to the local people than initially expected.

Joy Hart claimed to The Guardian that the loss of Bury will “kill the town”, with another supporter telling the BBC that the town “relies on the club” and that it “puts it on the map.”

The fall of Bury appears to mirror the fate of smaller British communities, with a slow demise from their former glory due to an inability to contest with the financial might of larger cities (and football clubs).

While the financial and emotional toll is clearly very high, the mental impact of the loss of Bury has also been witnessed. The NHS is running mental health sessions for distressed fans of the former League One club, which are the first of their kind within the UK. Kate Kubacki, a worker at Bury Healthy Minds told The Guardian that the loss of Bury was not just that of a football team but of “social supports”, “social networks”, and of a regularity that keeps many people “active”.

The severity of the situation cannot be underestimated. While a football team is being lost to the financial whirlwind that is the modern game,  the town, and people, of Bury are losing much more than that.

As Bill Shankly once said: “Some people think football is a matter of life and death. I assure you, it’s much more serious than that.”