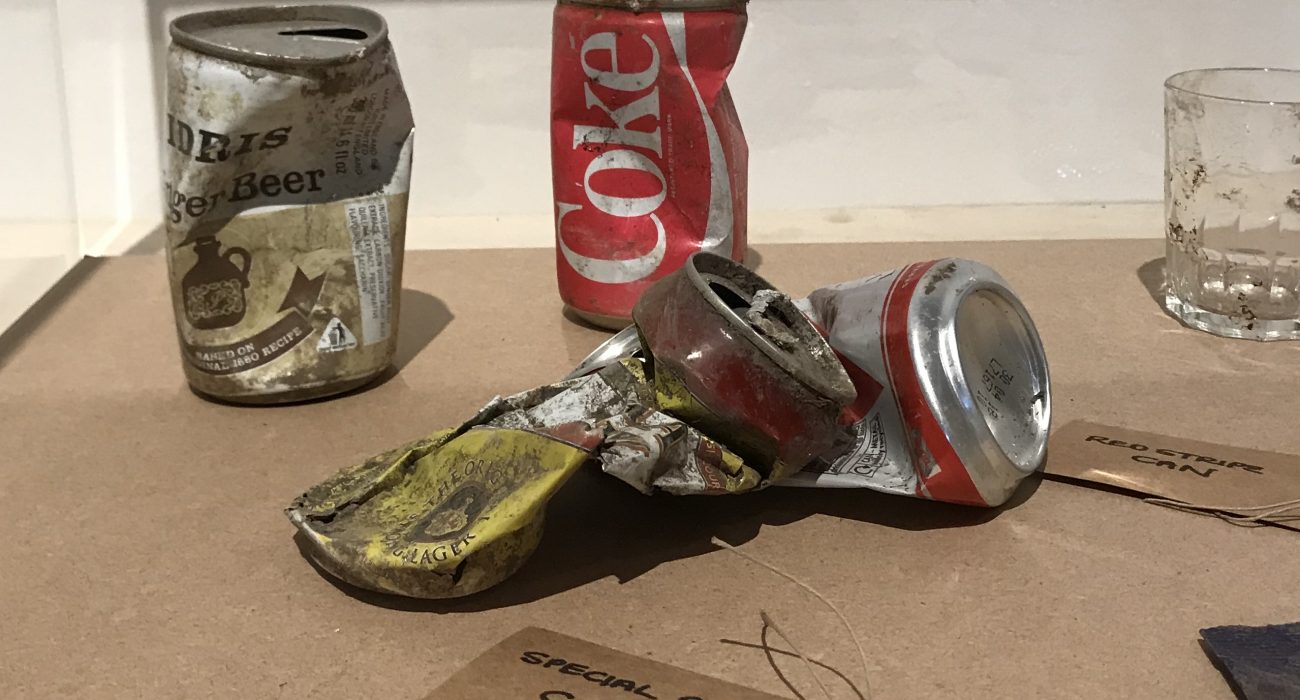 A collection of the cans in Reno exhibition at The Whitworth. Photo credit: Chess Bradley @ The Mancunion

Is there anything quite as ubiquitous to Fallowfield as the empty Red Stripe can? As the less environmentally concerned students return to Manchester, the streets will soon be littered with Red Stripe cans and empty NOS canisters.

Within the Whitworth, lies another empty Red Stripe can. On top of it lies a Special Brew can, making them look like two lusty freshers after their first night out at Fifth.

Why is this Red Stripe can in the Whitworth? Is it special? Or a pretentious ode to Duchamp?

The answer is neither. It is simply there because it had been left there after the demolition of the Reno. You can read some significance into a Jamaican beer being drunk at a predominately mixed-race club, but whoever drank it probably did so because, for reasons we all do, it was a cheap way to get bladdered.

So, what can a simple 30-year-old can of Red Stripe in the Whitworth tell us? Well, it tells us that fundamentally there’s nothing much that differs us from the generations before us. The venues may change, the music might be different, but ultimately we do the same stuff. We dance, we sing, we drink, we chat, we pull. There is more that unites us than divides us. 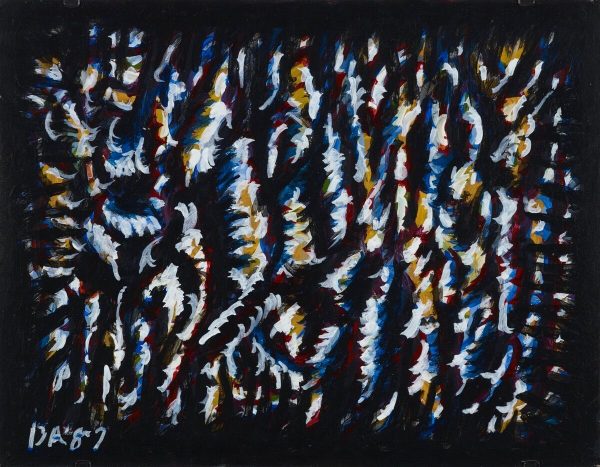 Tags: artefact of the week, Red Stripe, the Reno, The Whitworth