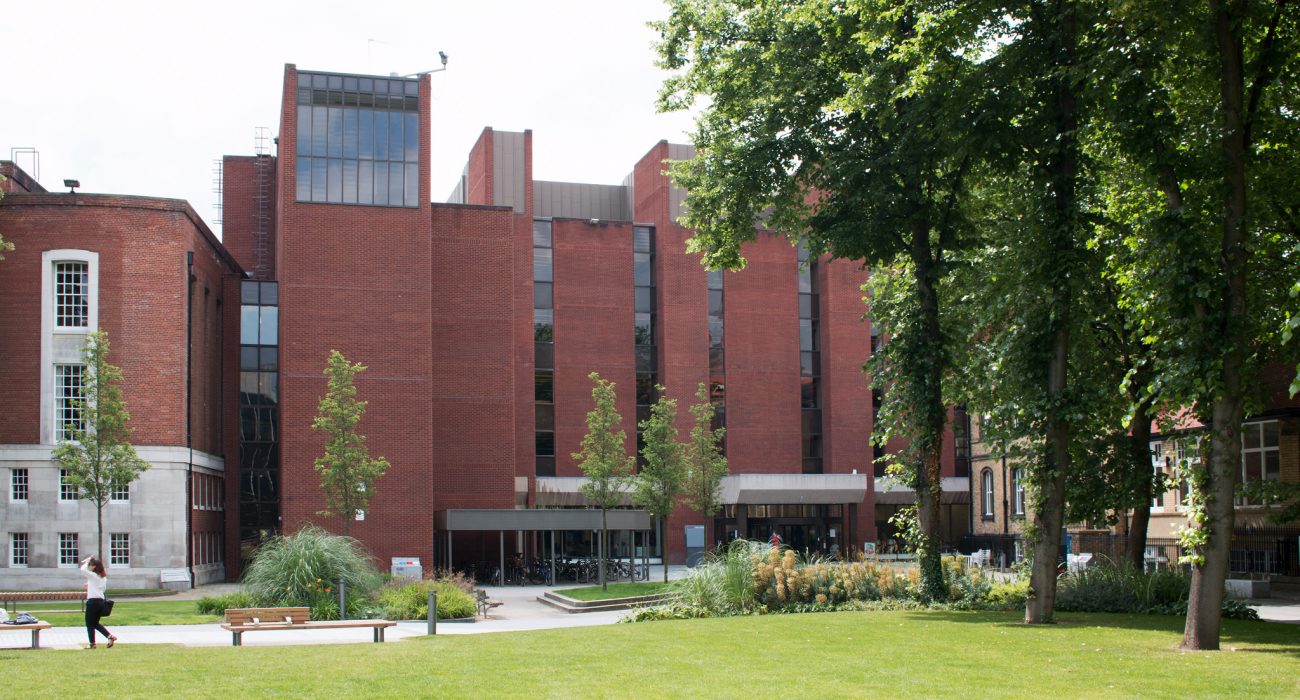 “The betting thing is back,” a friend texts. They’ve spotted a student promoter outside Manchester Students’ Union handing out flyers and £5 notes, offering unsuspecting peers a free bet for signing up to gambling apps.

The young promoter looks shifty and says it’s only his second time promoting. It’s unclear who’s paying him to be there, and when contacted, the betting companies whose logos are brandished over his flyers insist they didn’t know students were marketing their products.

Promoters have now been spotted at both Oxford Road universities and other student hotspots.

In June, there were reports of undergraduates being bought pints in a Fallowfield bar as a bribe for signing up to the popular betting apps Kwiff and Betbull.

Charlotte, who studies at the University of Manchester, said she was given gifts by student promoters for signing up: “They were [giving out £5 notes] for your first bet and a drink to sign up [to the betting sites], it was such a good offer that I couldn’t say no.”

Students promoting for betting sites have also been seen at Platt Fields, All Saints Park and at the University of Manchester’s Main Library.

People familiar with the scheme say that the student promoters are employed by third-party marketing agencies, who are commissioned by betting firms to market their apps.

Promoters can apparently earn up to £12 for every person they sign up, all fellow students have to do is sign up to the app on their phone and place their first bet, they’re then handed a five-pound note for their troubles.

It’s not known if handing out free cash is encouraged by these agencies, or if outgoing students have taken the matter into their own hands, but none of the student promoters The Mancunion spoke with were prepared to reveal who they worked for.

The Mancunion understands that betting firms aren’t supposed to be touting for business on Oxford road and that Manchester City Council dispatched enforcement officers in March to find anybody in breach of regulation.

One student promoter claimed they were given little guidance upon accepting the job: “the goal is to get people to download the app and make a bet. As far as methods go, it’s pretty much up to us.”

Both Kwiff and Betbull denied any involvement in students being recruited to promote their products, saying they had no knowledge it was happening and promising to look into the claims further.

Betbull went as far as to say that the flyers containing its logo were unauthorised: “Nobody at BetBull was aware of, or sanctioned, its production or distribution.”

There are now fears within the Students’ Union that the tactics of targeting students could resume this September when returning students and a fresh batch of impressionable freshers descend onto campus.

Manchester SU’s Welfare & Community officer Adam Haigh, whose role it is to “promote a community feeling” within the Union, said he worries some students may resort to “alternative sources of revenue” to fund their time at University.

He told The Mancunion: “I think, as this becomes more common for students, the existence of gambling promoters on campus may be quite worrying and could co-opt some students who are really struggling into gambling.”

Adam Haigh added that while the SU can’t stop students gambling, it can try to encourage students to gamble responsibly and reach out to any students struggling with finances.

A University of Manchester spokesperson said: “The University’s Careers Service has never advertised jobs from the companies mentioned in this piece or any of the related positions, and neither has the Students’ Union Job Shop. We would urge any students to think carefully before taking up such roles.”

If you’re worried about gambling or affected by a problem gambler, Manchester SU’s advice service is running a drop-in service from Monday 16th to Friday 27th September. The service will be open Monday to Friday from 10 am to 4 pm.

Specialist support and advice is also available through GamCare.