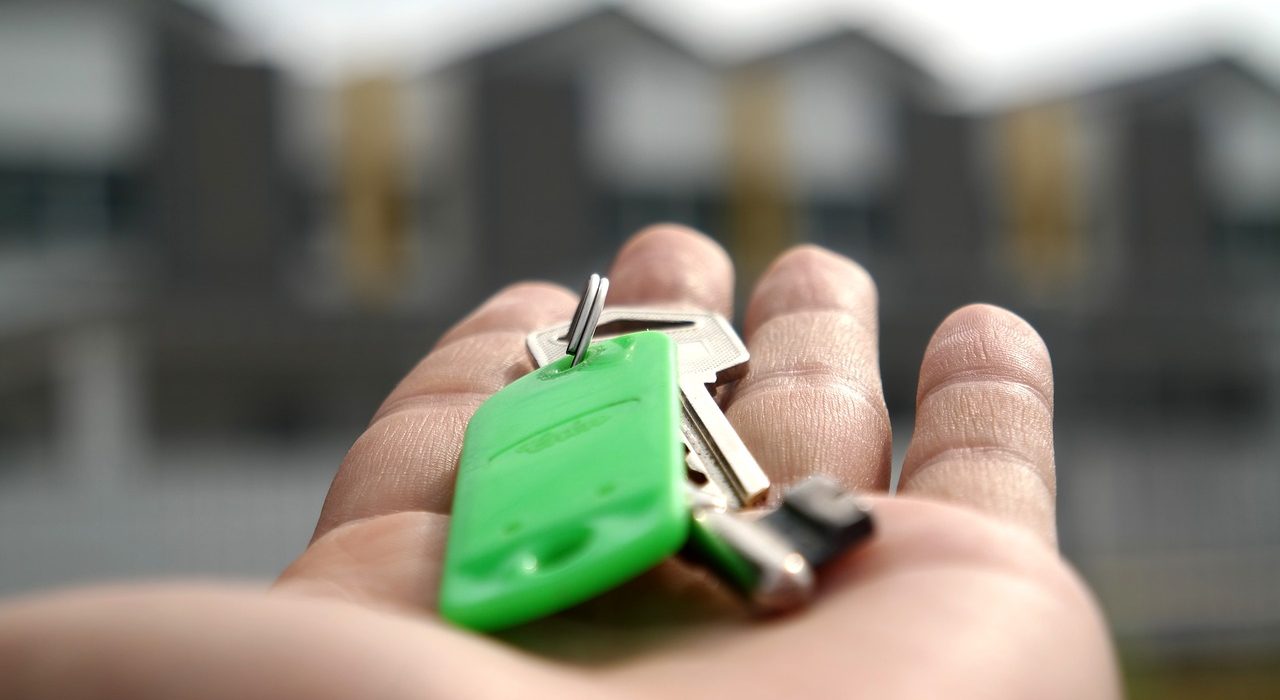 A man who experienced an almost deadly attack that left him in a coma is one of 400 rough sleepers in Manchester to be given access to housing and a fresh start.

Kieth, 43, has spent the last 25 years in prison or sleeping rough but, thanks to the Greater Manchester Homes Partnership (GMHP), he has been given his own home.

The three-year programme, launched in 2017, aims to ‘prevent and relieve homelessness in Greater Manchester’ by providing homes as well as long-term support, including a peer mentor.

After being attacked in February 2018, Kieth was hospitalised for six months. He still currently ‘wears a brace on his leg as a result of the attack and has significant speech and memory difficulties’.

While Keith’s beating seems shocking, statistically, it is unsurprising.; in 2016, the charity Crisis found that, in comparison to the general public, those sleeping rough are almost 17 times more likely to have been victims of violence.

These statistics highlight the importance of schemes such as this one, which has provided Kieth with a flat in Salford. After struggling with addiction and childhood trauma, a permanent residence has helped him to gain control over his life and focus on making positive changes.

A social impact bond funds the programme, so it works on a ‘payment-by-results basis’. This means ‘providers only receive payments if they succeed in delivering better outcomes for rough sleepers’.

As the investors’ return is based on the programme’s success, there is an incentive for providers to help participants establish long term changes, such as Keith’s hopes to ‘start his own painting and decorating business’.

According to The Guardian, social investors ‘can receive up to £19,000 per participant if they successfully detox from drugs or alcohol, hold down a tenancy for two years, and find and keep a job’.

The success of programmes like the GMHP – which has helped provide accommodation for over 250 rough sleepers so far – demonstrates how long-term services that don’t judge immediately on past experiences can create lasting changes in the lives of homeless individuals.