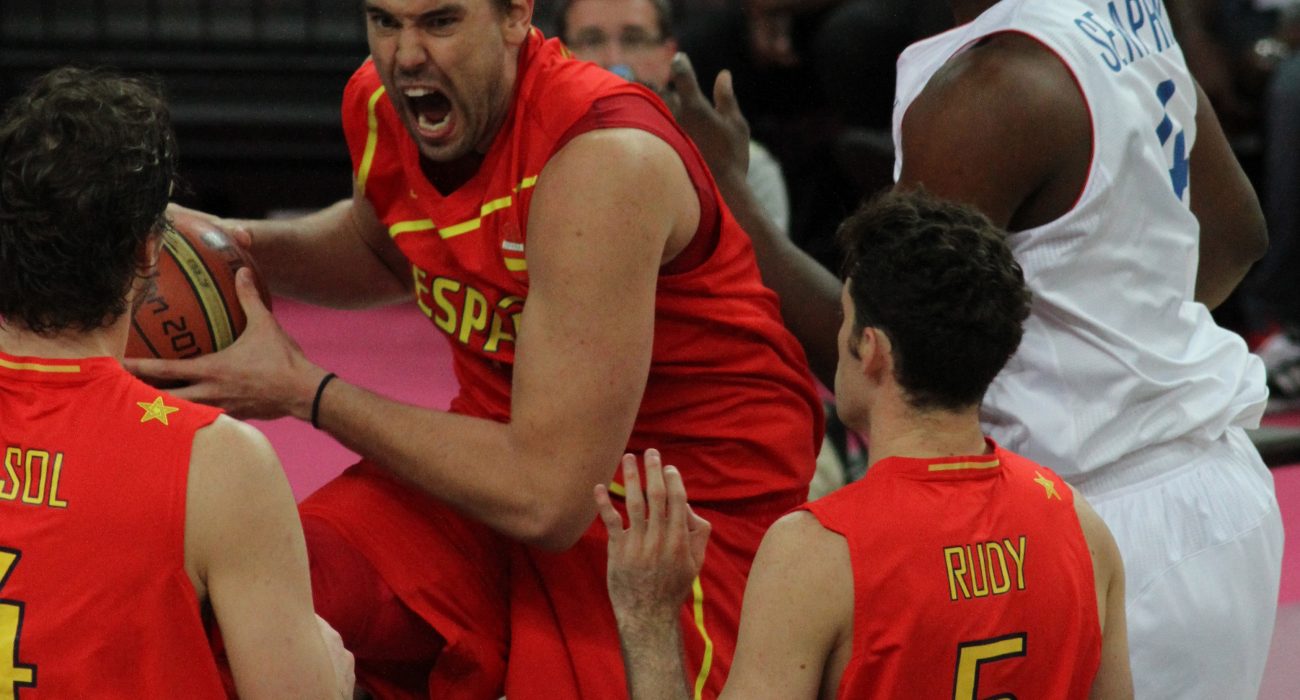 The 2019 FIBA Basketball World Cup has just finished in China. The competition takes place every four years and is structured similarly to the FIFA World Cup. This year’s winners were Spain, who were undefeated.

2019 was a World Cup for the history books. Shockingly, the usually dominant team USA took back-to-back losses, including their first defeat since 2004.  France and Serbia both managed to come out on top when facing the heavy favourites, resulting in the USA’s lowest finish (seventh) since the competition began.

Team USA’s losses were especially surprising as they have the most players with NBA Experience (12 PNE)– considered to be the top basketball league in the world.

It appears as though their problem arose from the lack of a star. Even though many players on the squad were All Stars there were no players from this year’s MVP debate.

Having an NBA MVP won’t guarantee you success though, as Greece found out in China. Despite being led by Giannis Antetokounmpo, they didn’t even progress past their qualifying group, though this was sure to be a tough ask as they faced tricky opponents along the way.

Injuries to key players also made it difficult for team USA to thrive. Head coach, Gregg Popovich said that Team USA shouldn’t be ashamed of not winning the gold medal and described such an attitude as “arrogant” and writing off the hard work of other teams.

The other historic event which took place was achieved by Marc Gasol, who plays centre for the Toronto Raptors. Gasol became only the second player in history to win both an NBA championship and a Basketball World Cup.

The MVP of the tournament was Spain’s guard Ricky Rubio, who plays his domestic game for the Phoenix Suns. The defensive minded player was key to the Spanish offence and also a defensive leader throughout.

A shock to the system perhaps for the USA, but a well-deserved victory for the hard fighting Spaniards.