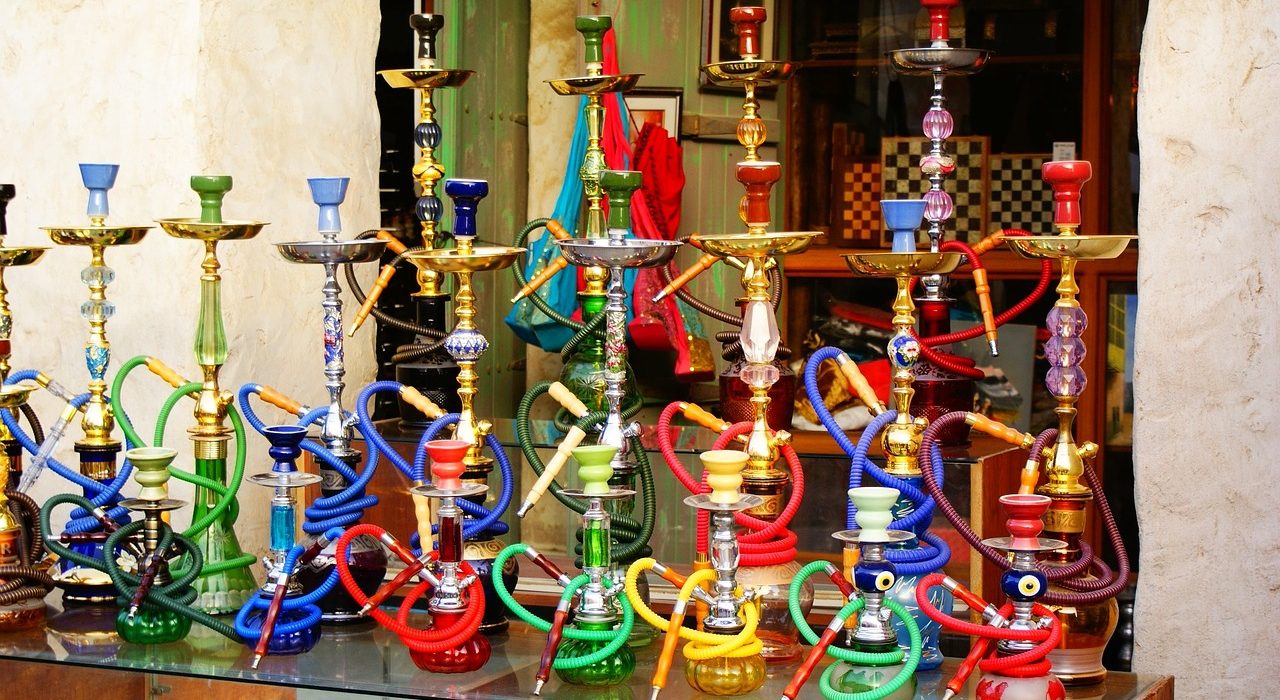 Wanasah, Threesixty, Antalya and Dubai have recently been raided and shut down, after illegally operating as Shisha bars.

Over 300 pipes and almost 100 kg of shisha tobacco was seized by HM Revenue and Customs after the bars failed to get the correct planning permission to trade as shisha bars.

Manchester City Council have said they have previously issued warnings to these bars and that they may face prosecution if they continue business.

The bars are not only accused of operating under the wrong license, but also of breaching the Health Act of 2006, which prohibits smoking indoors. During the raids, the bars were given a number of fixed penalty notices for failing to comply with the Act.

“It is deeply disappointing to see that in spite of repeated warnings the owners of these establishments continued to act like they were above the law,” Councillor Angeliki Stogia told the Manchester Evening News.

A Guardian article reported on the issues of illegal shisha bars over 6 months ago, reporting that bar owners are “undeterred” by one-ff fines of £2,500. As well as breaking smoking and fire safety laws, the article reports that the tobacco used is often exported illegally meaning that it is not regulated in the way that it should be.

The article states these places very easily operate and continue to trade as illegal shisha bars due to “secrecy of ownership and ineffective fines, meaning owners can re-open the same bar under a different name.”

Rusholme, and the Curry Mile (Wilmslow Road) in particular, is known by many for its shisha lounges. Manchester Councillor Rabnawaz Akbar states “It has become an all too familiar sight to see shisha bars pop up as if overnight, particularly in our south Manchester communities.”

This is not the first time a raid has taken place along the Curry Mile. In June, another shisha bar, ‘Suede’, was closed in Manchester after breaking smoking laws.