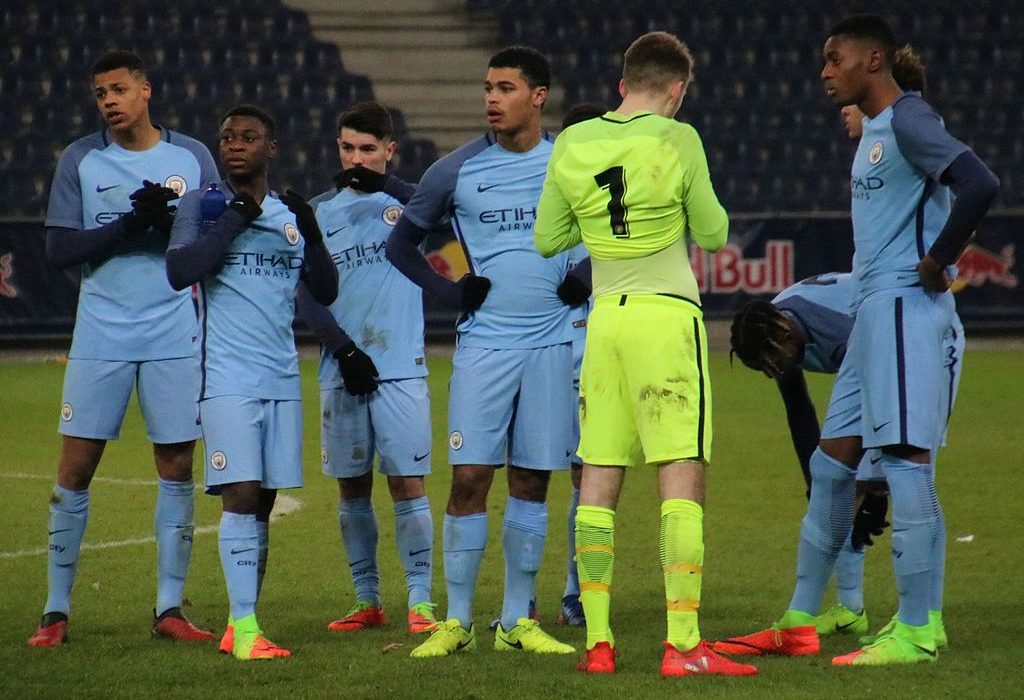 When the topic of watching live football in Manchester is brought up amongst students, it is the two biggest clubs that get brought up almost every time: Manchester United and Manchester City. However, when you go to buy tickets, the £40-50 cost quickly extinguishes any enthusiasm you had for going.

Beyond the Premier League, there is a vast amount of football going on in Manchester at all levels of the football pyramid. Here are our picks for the games that offer a great match day experience, without breaking the bank.

Manchester United’s long-awaited women’s team burst onto the scene last season. Newly formed, they entered the women’s game in the Championship, finishing the season with 18 wins, 1 draw and only one loss. Their dominance was showed further by scoring an average of just under five goals a game.

This season, now in the Premier League, United are chasing Champions League football. Their first game against Manchester City at the Etihad drew an impressive attendance of 31,000. Even more impressive is the price of the tickets. To go see United play arch-rivals Liverpool on 28th September would set you back £6, with a season ticket being just £39.

The Class of 92’s real-life game of football manager, Salford City has seen massive growth with an influx of new funds in recent seasons. Not all football fans are happy with the amount of money being pumped into the club, especially back when they were first bought in 2014.

That said, Salford City are a club looking to shoot up the football pyramid. Currently in League 2, you can watch them for £10 a game. To get to the ground, you only need to get one bus from Piccadilly, making it easily accessible.

If you still want to watch the biggest teams, the youth games can be a great way to keep track of the rising talent. Manchester City have an array of great fixtures coming up in their youth teams. Tickets to Dinamo Zagreb or Shakhtar Donetsk in the UEFA Youth League, or Arsenal, Spurs or Liverpool in the Premier League 2 can be yours for just £3.

For those of you with a bus pass, you can easily travel to the stadium with that, making these youth games an even more attractive proposition. With exciting young players like Nail Touaizi and Tommy Doyle coming through the ranks, you may see a future star in the making.

For football fans wanting something even cheaper right on their doorstep. The University of Manchester Men’s and Women’s teams would really appreciate your support in the upcoming season. For the low, low price of £0, you can watch the best the University has to offer.

This is just a small sample of some of the teams available in the Manchester area. It just goes to show that quality football doesn’t have to put you into your overdraft.