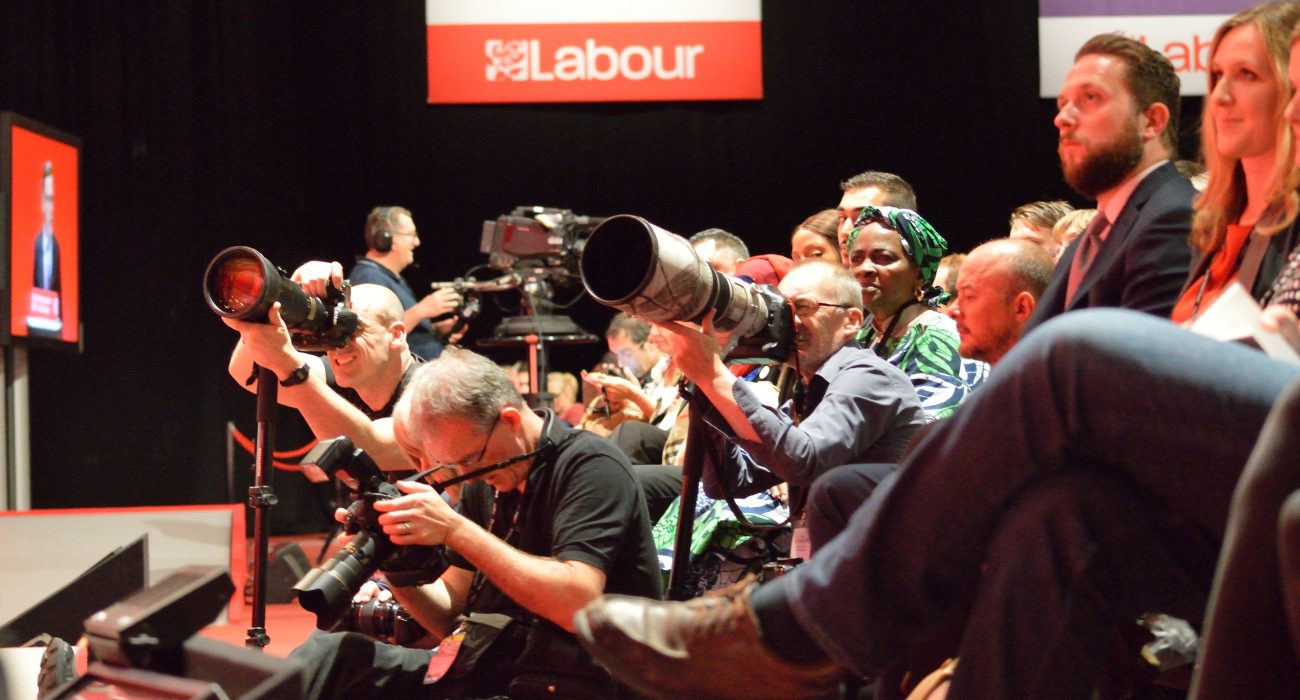 The founder of labour organisation ‘Momentum’, Jon Lansman, has succeeded in his call to abolish the National Organisation of Labour Students (NOLS). The decision was made during a meeting with Labour’s ruling national executive committee (NEC) on the 17th of September.

Often referred to as a key ally to Jeremy Corbyn, Lansman won the backing of the NEC to exclude the 40-year-old organisation and replace it with one that represents the Labour party more accurately.

The student party was accused of not fulfilling the requirements needed to qualify as an affiliated group. The motion to ban claimed that NOLS had not paid necessary affiliation fees. The motion stated: “The NEC therefore asks general secretary to urgently devise a plan to establish a Labour Students organisation which does meet its obligations.”

In a statement, Manchester Labour Students welcomed the decision by the NEC, writing: “The current organisation of Labour Students is profoundly unfit for purpose, run by a small clique with anti-democratic, exclusionary elections which disenfranchise almost the entirety of the Student Labour membership.”

Writing on the necessity for the introduction of a replacement group they said: “Labour clubs including our own are vibrant, radical campaigning forces and we need structures which mirror and nurture this radicalism. Structures which above all are democratic and accountable to our large and ever-increasing student membership.”

However, the decision to remove the party has been criticised. Some have argued it is counterproductive to focus on this issue during such a vital time leading up to an election. A number of MPs expressed the importance of prioritising election preparation over internal rows.

Labour MP Stella Creasy spoke on the timing, saying: “Why at such a critical time in our country, and with an election on the horizon, does anyone who wants Labour to be an effective force for good think this is the time for such attempts to silence parts of our youth movement, when we need them to be seen and heard campaigning?”

Further accusations were made regarding the NEC’s decision for targeting the group for holding a more centrist position to Jeremy Corbyn’s politics.