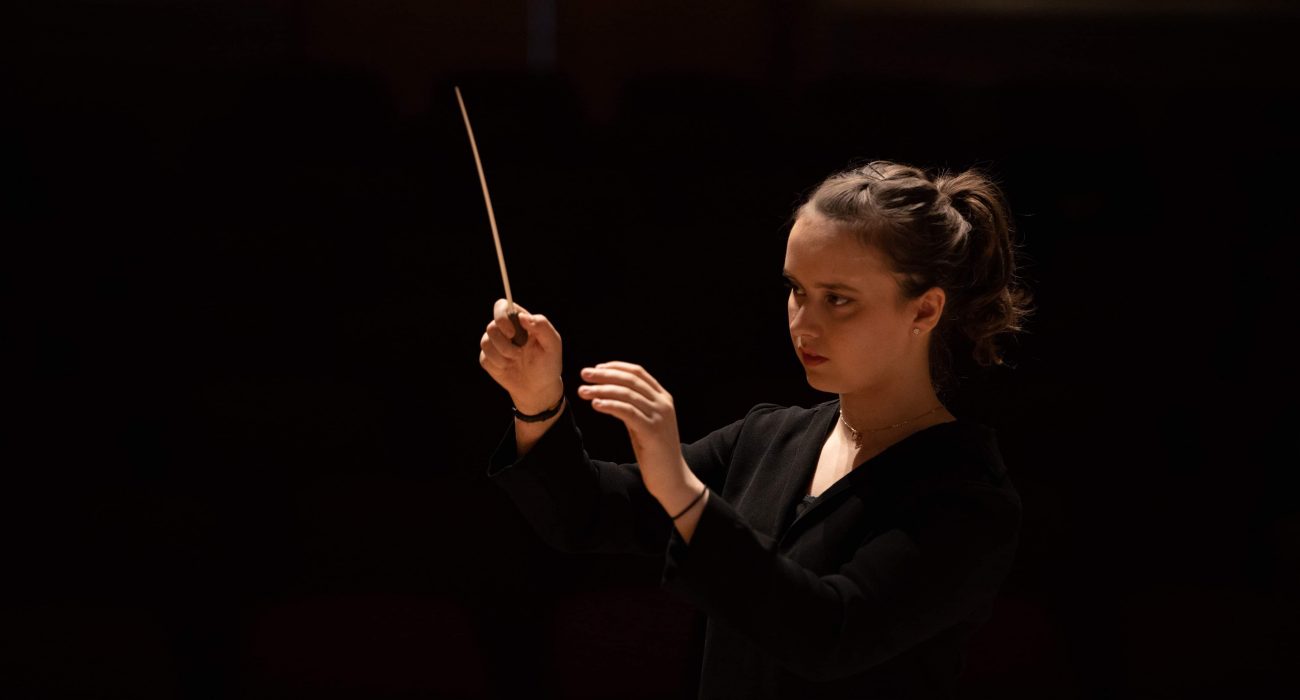 The Choir and Orchestra Society (CAOS) have just appointed their first ever female music director.

Female conductors are a rare breed amongst the classical music community. The reasons for this are as wide as the patriarchy itself stretches, but can be boiled down to the fact that composing and conducting music was traditionally reserved for men.

We have moved on significantly from the days of all-male orchestras. This is what makes today’s statistics about the amount of female conductors all the more astonishing.

A survey in 2014 listing the top 150 conductors worldwide showed that only five were female. It’s strange that this is the case, because the ratio of men and women is fairly equal in most other areas of classical music.

Professional and student orchestras usually have a balance of male and female players, although some sections like percussion can be more male dominated. An orchestra may be one of the rare professional environments where there will be an even split of men and women, with hardly any role – or in this case instrument – being characterised as particularly male or female.

Blind auditions are fairly common place in orchestras. Candidates play behind screens so that judges will not be influenced by their gender, race, or age. This has resulted in a fairly equal gender balance in professional musicians.

The amount of female composers has also grown significantly in recent years. With organisations like the Alliance for Female Film Composers working to make female written music more visible (or audible) it is becoming more and more common for women to succeed in composition roles.

Why then is the imbalance amongst conductors so pronounced? It seems that women are successful in all other sectors of the music industry. Despite the amount of women being trained, the position of conductor remains illusive.

When interviewing for this article, I was happy to find out that Peilober-Richardson had actually written her dissertation on the topic of female conductors and their presence in the music industry.

The most interesting part of her research were the surveys she took of musicians and their attitudes towards female conductors. Peilober-Richardson asked a group of musicians to choose from a list all the female conductors they had heard of. Most well known was Marin Alsop, who made history recently by being the first women to conduct the Last Night of the Proms, 23% of participants saying they were aware of her work.

Alsop has been interviewed many times about her position as one of the first prominent female conductors. When asked why she thinks there is such a distinct lack of female conductors, she always responds that it’s a mix between society’s uneasiness at seeing women in these leadership roles, and that because there have never been any popular female conductors – so women don’t have many role models to follow in the footsteps of.

Alsop also comments on how female conductors are perceived by musicians. She points out that societies view on women has an affect of how they are seen. “If a woman makes a gesture, it is interpreted in a totally different way from a man making the same gesture.”

Peilober-Richardson made another shocking discovery during her research. When she asked the question, ‘What year do you think the first female conductor with a titled position in England was?’, she was shocked that the majority of votes were within 1900s – 1950s.

Only one person voted for the correct answer. Marin Alsop was made the principle conductor of the Bournemouth Symphony Orchestra in 2002 – only 17 years ago, and within the lifetimes of many undergraduate students today.

Surprisingly, most members of CAOS said they had had a lot of experience with female conductors. Many of them had had female conductors at school orchestras, brass bands, or wind ensembles. A lot of them also reported having female music teachers, both at school and for private lessons.

The problem seems to arise when they advanced to university or professional level. We can see that women are popular teachers, but not popular leaders. There is no lack in the amount of women qualified and capable of conducting. However, society would prefer that women stay in caring, nurturing roles than lead a symphony.

CAOS have taken an important step forward for women in the classical music industry. Many of the female members of the society said that they were excited to have a female leader at this level, with some saying that “it was inspiring to see a women at the podium, it’s good to feel that women can be taken seriously”, and re-iterated their belief that “the more visible female conductors can become, the more society will accept them.”

Keep an eye out for CAOS’s winter concert to experience watching an orchestra with a female conductor for yourself. 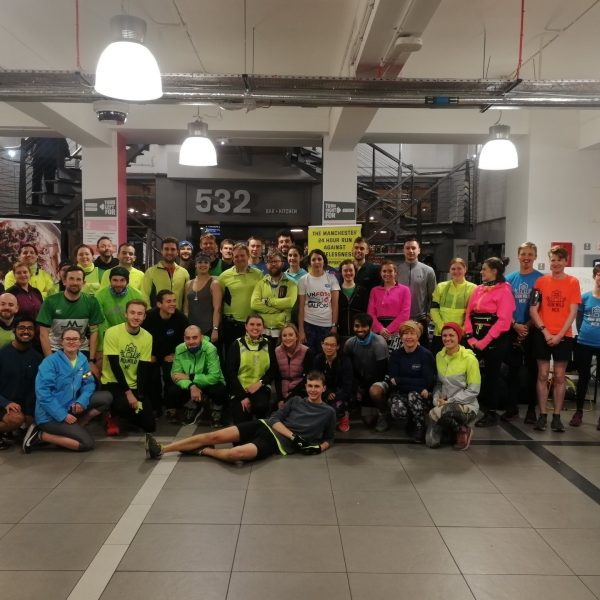