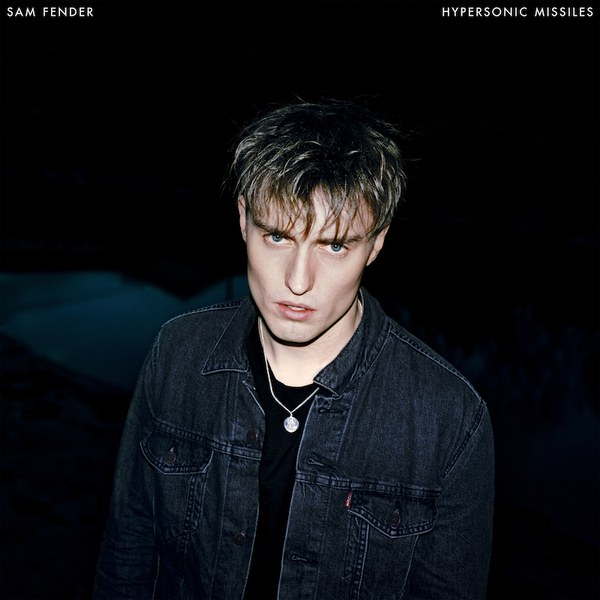 Hypersonic Missiles is a 13-track debut album which does not shy from staring many problems that we young people encounter right in the face. From experimenting with narcotics in a car park to Brexit, one-night stands to nuclear obliteration, Sam Fender delivers a critique of modern society with a genuine feel, and also targets the nation’s deteriorating moral standards and torrid political climate of late.

The opening track ‘Hypersonic Missiles’ sets the political precedent for the rest of the album, the bold political lyrics over a Bruce Springsteen-esque backing is the real highlight of the album. Genuinely thought provoking and sometimes frightening, the lyrics paint a picture of love and war, with a warning to love and to live before we are inevitably wiped out in a nuclear apocalypse. Who really needs a better reason to fall in love?

The album continues with ‘The Borders’ and ‘White Privilege’ – in my opinion, the two weakest songs of the album. I’m struggling to find something, anything, about these songs. The latter is simply uninteresting, musically and lyrically. Compared to the rest of the album, it feels like Fender was just writing for the sake of writing and not really pouring the same amount of effort as for other songs.

Moving onto ‘Dead Boys’ is a welcome breath of air. It’s slower, like the previous two, and slowly builds towards the end. The song itself is centred around male suicide, particularly in the artists’ hometown of North Shields. With themes of toxic masculinity and archaic male stereotypes, the song brings attention to these issues in a way that isn’t a slap in the face, but instead ushering men to seek help and to feel okay about opening up.

‘You’re Not The Only One’ is a song that has grown on me. At first, I was unimpressed but after a few more listens my interest began to peak. Lyrically and vocally, this is a song that really shows what Sam Fender can do. With every listen, another layer surfaces and adds to my appreciation of the song. As love songs go, it’s unconventional; then again, this album is not a conventional one.

Next we move to my favourite song of the album. Released as a debut single in 2017, ‘Play God’ is a masterpiece. The song just flows, builds and hits you exactly where it should be hitting you. I don’t have to say much more about this other than once you listen once, you’ll want to listen over and over.

‘That Sound’ is big and bold. According to Fender it is a “a not-so-subtle middle finger to the naysayers that tend to rear their heads as soon as things start to work out for you” and this really shows. The heaviest song of the album, a real floor filler dance along riff heavy monster.

‘Saturday’ is in the unfortunate position of being between two superb songs and personally sounds very flat both lyrically and vocally. I just think it’s ever so slightly missing the mark. Especially when surrounded by brilliance, it just needs more.

His latest single ‘Will We Talk?’ is simply a reference to one-night stands. The song feels very personal from Fenders viewpoint, even emotional at times, and will feel highly relatable for many. The shortest song on the album but it sure packs a punch. I think of it as a poetic anti-love song, questioning the one-night stand culture amongst young people. I only wish it was longer.

‘Two People’, ‘Call me Lover’, ‘Leave fast’ and ‘Use – Live’ end the album on a more chilled note. The songs are not exactly stand out hits but are easy listening and round up the album on a positive note. At moments these songs are quietly beautiful, peaceful and gentle. They are really well written and give an air of sadness which makes you reflect on the rest on the album, almost a like having a minute to take everything in. It feels like the album arc is a story, with the best resolution possible.

Overall, the album is a good opener. However, it is not a great album, it just needs that little bit extra. Some of the songs feel a little rushed, compared to some that are genuine masterpieces. It’s really an album of two halves. Brilliance vs Almost there.