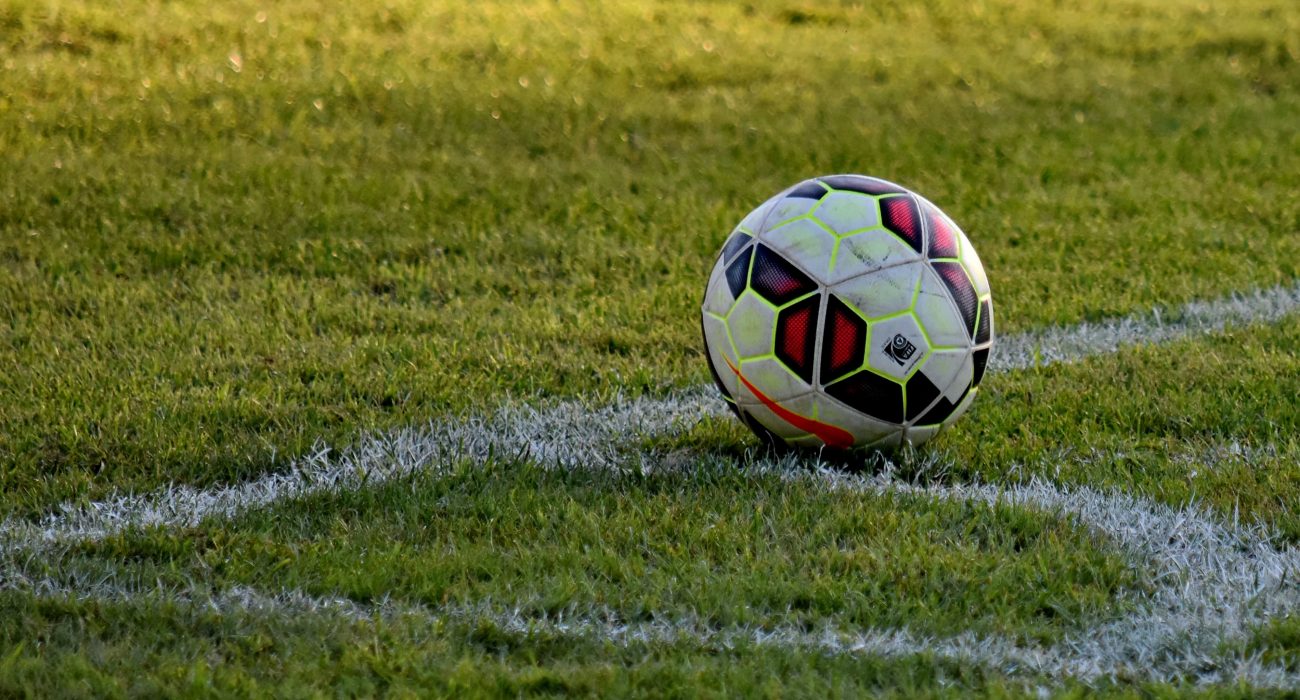 The FA People’s Cup: More than just a game

At half-time of Manchester City’s stroll to FA Cup glory in May, a group of five-a-side players were presented with trophies for the FA People’s Cup. Now running for more than half a decade, the tournament shines a light on the positive, sometimes life-saving, impact of grassroots football.

Kyle Walker was City’s starting right-back in the 6-0 rout of Watford at Wembley. The England international grew up in Sheffield, just across the Peak District from Manchester. When he was nine, Walker took part in training sessions with the social inclusion charity Football Unites, Racism Divides (FURD). The project is one of many that get heavily involved with the FA People’s Cup each year.

FURD’s Women’s Walking Football Team is a diverse mix of ethnicities and religions. Young Muslim girls who have traditionally never played football, or have quit due to intimidation and abuse, are given a chance to enjoy the benefits of the game. Many members of the FURD squad are asylum seekers, being given valuable social connections through the beautiful game.

“Sport is a community,” Amber Thiara tells to The Mancunion. Thiara is the presenter the podcast A Woman’s Game and works with the BBC’s Get Inspired campaign, one of the parties running the FA People’s Cup.

“[Football] is supposed to nurture the ideas of community and make you feel empowered. That’s whether you feel like an outsider in society, or if you’re marginalised and don’t always know where you fit in. In sport [and the FA People’s Cup], it doesn’t matter. You always fit in.”

The FA People’s Cup has inspired positive change in Manchester and the surrounding areas of the North-West where homelessness is all too common. The Office for National Statistics found that more homeless people died in Manchester (21) than in any other local authority in 2017.

In Liverpool, the issue is just similarly disheartening. Five-a-side football has proved a way out for some of those forced onto the streets in Merseyside. Homelessness is, of course, a complex issue, but the escapism which sport allows can be key to avoiding alcohol and drug addiction.

Liverpool Homeless FC gives the homeless men a chance to play once a week. There’s no hassle or ridicule on the five-a-side pitch. It’s just fun.

“Playing and aiming towards the FA People’s Cup really has helped them build their lives back up,” Amber Thiara said.

The same is true all over the country. Bolton Burnden FC uses football to help drug and alcohol addicts recover. The team’s coach told the BBC that if it were not for football, “I’d be dead, if not in prison.”

The FA People’s Cup will continue in 2020 and it’ll show what football should be about: Enjoyment and escapism. There are 14 categories, including walking football and futsal, played over three rounds from March to May.

While City’s win at Wembley in May secured an unprecedented and historic domestic treble for Pep Guardiola’s team, the game’s real impact is elsewhere. It’s with the young Muslim girls of Joseph Chamberlain College in Birmingham. They are not your ‘typical’ footballers, and had been shunned from the sport until the impact of the People’s Cup.

Football’s move to the elite in 1992 with the creation of the Premier League and subsequent end to all-standing terraces left behind many of its most loyal followers. Many of them were the people who needed the sport most. Programmes like FURD, BBC Get Inspired, and the FA People’s Cup brings football back to the grassroots.

Perhaps no group is in more need of the help of football than refugees arriving into Britain. Walking through the streets of a new country is intimidating. They can often find themselves in helpless clusters, facing a lot of adversities.

To try and tackle this, one man working in the French refugee camps set up Renaissance FC. He told the BBC that the refugees wanting to come to England from Calais often “felt dead inside” and said that “if they don’t reach England they may as well be dead.”

But arriving into England leaves many refugees with an even harder task: Assimilation.

Suicide attempts are common and a consequence of PTSD. One Renaissance FC player travelled to England in a freezer lorry. The aim of the club is to extend the support network for vulnerable asylum seekers. While playing, their English language skills improve and they can become more comfortable in the country they dreamed about while in the Calais ‘jungle’. Renaissance FC is defined as ‘a new beginning’ and that’s what this team has provided.

“They’ve built their lives back up in a country that’s very foreign to them, and after a lot of tragedy. They’ve done so around the game of football, the sense of community, by working with other people, playing the game and having fun,” Amber Thiara adds.

The reach of football’s impact is enormous. Since 2015, the FA People’s Cup has highlighted projects and teams working to better society through sport. In the end, they are just one small part of the tournament, and that’s the most important thing. It’s not a project exclusive to vulnerable people. Renaissance FC or Bolton Burnden FC can come up against Borussia Teeth, a group of university lads, or one of Steau Needarest, Rodallega Bombs, and Balotelli-Tubbies.

When the vulnerable and the excluded share a pitch with the comfortable and the included, the gap is bridged, and football becomes a sport for all once again.