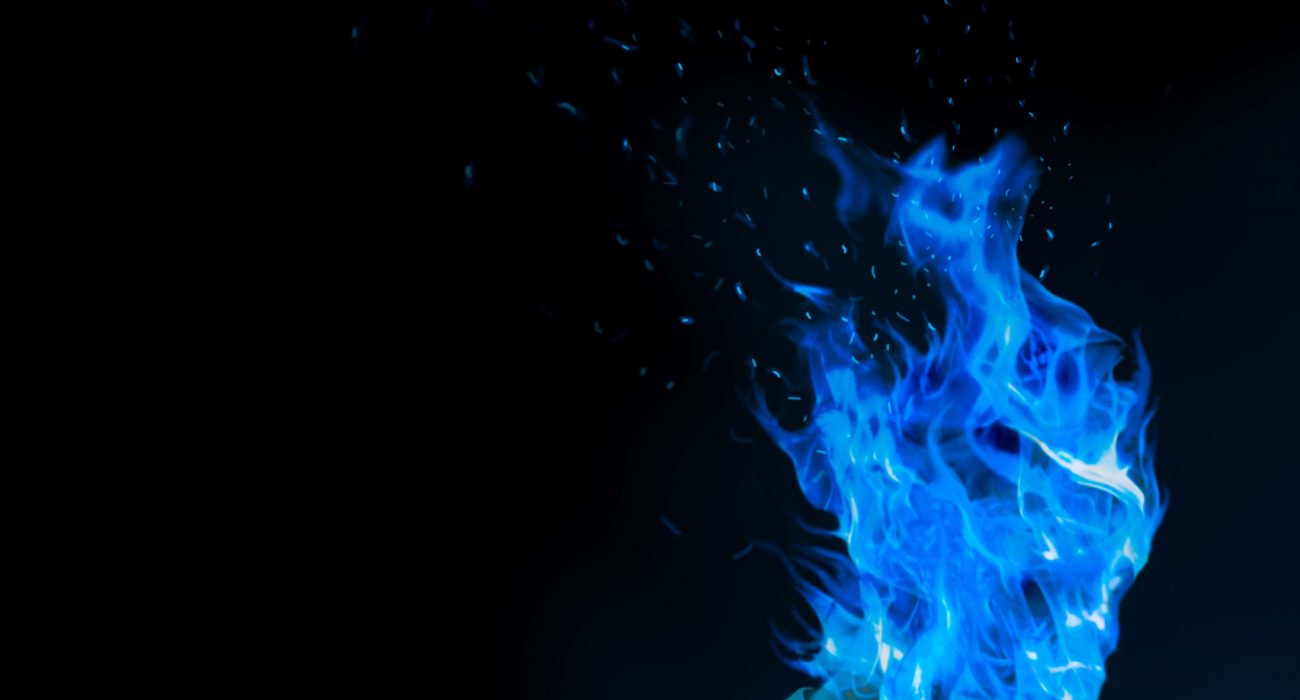 Every year, some of the top music industry experts, including well-renowned DJs, musicians and journalists, determine their favourite album released in the past year by a British or Irish artist. Besides from winning the honour of The Mercury Prize, and a rather nice trophy to show off to your friends, the winner receives £25,000 to go towards making their music heard.

The shortlist for the 2019 prize included the likes of Foals, Slowthai, Idles, The 1975, Black Midi, Cate Le Bon, Little Simz, and Fontaines DC. However, beating them all to the title was Lonon-based rapper Dave with his debut album Psychodrama.

Psychodrama is an amazing album, it has to be said. Told through the catharsis of a therapy session, Dave’s debut explores family, identity and racial segregation. This central theme of psychotherapy rings true throughout the entirety of the album, along with incredible juxtaposition between the lyricism and melodies: the tough issues Dave raps about being set to almost soothingly elegant piano.

However, Psychodrama was not the only outstanding short-listed album for the 2019 Mercury. Here’s who your music editors thought deserved the top prize, and why they should have won.

Fontaines DC. Arguably one of the most explosive, yet palatable, modern rock bands emerging right now. Whilst Dave’s debut Psychodrama depicts the life he’s had in Streatham, London, Fontaines DC’s debut, Dogrel, depicts their life in Dublin. The major difference between the two is how often living in London is narrated in both music and film. Hearing the lyricism narrating life in Dublin feels refreshing, and even though I’ve never made it outside Dublin Airport, Dogrel gave me a sense of understanding and empathy towards the city that is featured so rarely in a debut.

Fontaines DC deserve The Mercury Prize not just for their amazing album, but for their contribution to the music scene in Ireland as a whole. Their success has shone a light on a city with such talent, but that is so often overlooked in the national music sphere. The increase in attention to the city of Dublin has helped other Irish bands like Just Mustard, Whenyoung and The Murder Capital put their names on the map. London isn’t necessarily an easy place to make it as a musician, but Dave’s Psychodrama will arguably do far less for aspiring musicians in the capital than Fontaines DC’s Dogrel will do Dublin.

In my humble opinion, Cate Le Bon should have won – it even rhymes (sort of). It’s not that Psychodrama was bad, or any of the other entries for that matter, it’s just that Le Bon’s Reward is the most perfect on here. Take ‘Daylight Matters’ for example, the first single from this album. The track is imbued with poetic genius. The opening line, “Wide of the line in occasional bloom”, is so soothingly beautiful that you can’t help but slip into a state of contentment. This standard of lyricism carries throughout the entire album and is matched by the quality of the music as well; the album is diverse but accomplished in its use of genre. Dreampop, folk, rock, amongst others, all make appearances on this album and brass instruments aren’t turned away from the party either. For this reason, it’s difficult to not engage with this album, as there’s something for everyone and the execution of it is so brilliantly done, I think it was the true winner on the night.

Unfortunately, it feels as though Dave’s win with Psychodrama has been overshadowed by his acceptance speech where he thanked his brother, who is infamously currently serving time in prison for the brutal murder of a schoolgirl. It can be easy for the releases (and wins) on such a public stage to be undermined by the intent of the artist. Psychodrama is a pivotal and radical piece of writing and production that Dave should be commended for, but that doesn’t take away the sour taste that has been left behind.

Outsiders, The Seed Ensemble, were under-recognised in the shortlist, despite their smooth and distinctively choreographed approach to modern jazz. Their emotive and enrapturing style hadn’t been seen at The Mercury Awards since Benjamin Clementine’s win in 2015. I had hope that Clementine’s success would have paved the way for new branches of music to thrive in both their publicity and true remarkable composition, much like The Seed Ensemble deserve. However, there is an air of unrecognition for these exceptionally talented musicians, which feels indicative of an industry that is still fundamentally defined through its genre cliques.

Although every artist can be argued as the ‘better choice’ for this year’s Mercury Prize, the one factor unanimously agreed on has to be the extremely high quality of music heard in this year’s shortlist. The sheer diversity of genres included in the shortlist alone deserves recognition and shows just how far the music industry has come. 2019 has been a fantastic year for music so far, and we’re not done with it yet. 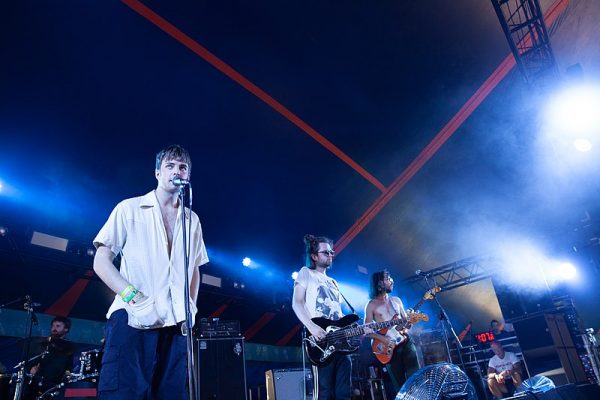