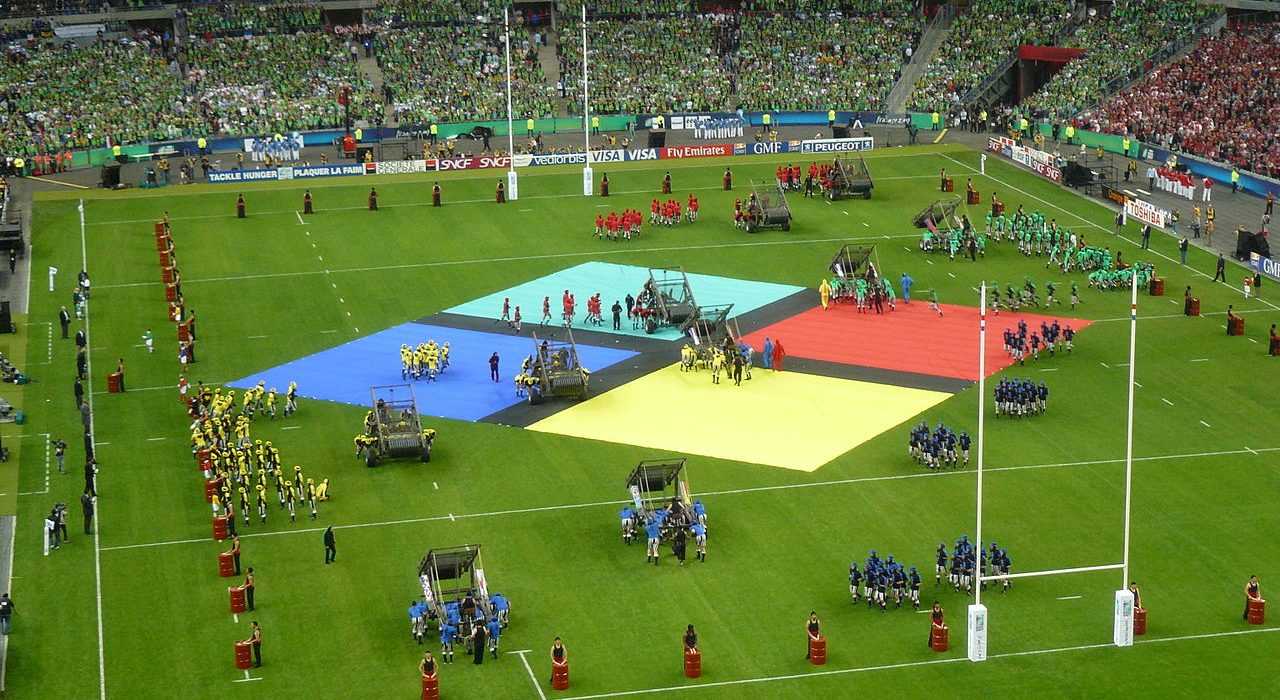 England have taken two comfortable wins from their opening two games against Tonga and the United States at the Rugby World Cup in Japan.

Eddie Jones’ side secured a bonus point in each to leave them top of their group.

Their opening game was against a powerful Tongan side in Japan’s fifth-largest city, Sapporo. Tonga had won just one of their previous seven games heading into the tournament, but their physicality was always going to cause a few problems for England.

Tonga frustrated for large parts of the game but breakthroughs came through Manu Tuilagi to put England ahead 18-3 at half time. Jamie George got a third try after the break through a driving maul before Luke Cowan-Dickie secured the bonus point just before the final whistle.

The 35-3 scoreline wasn’t the thumping many England fans were expecting and this was mainly due to poor hands from the Red Rose. Eddie Jones often looked infuriated when opportunities were squandered with 14 handling errors during the game. This is an area of their play that England will need to be cut out quickly if they want to lift the Webb-Ellis trophy for a second time.

After the game, Eddie Jones pointed back to their pre-tournament preparations, namely some of their motivational speakers. Former Manchester United manager Sir Alex Ferguson visited the England team and Jones felt that his words in particular resonated with the squad.

“One of the things his teams were renowned for was ‘Fergie time’,” said Jones, “and the message was be patient, and that’s what I enjoyed about our team today – there was no sign of panic and they kept on playing good rugby and the try came. It might have been easier if it had come a little bit earlier but it came and that’s a good sign.”

England then travelled to Japan’s sixth-largest city, Kobe, for their second match against the United States. It was far more comfortable than Tonga with England running away 45-7 winners, scoring seven tries and receiving their second bonus point.

The game was marred however by US flanker John Quill being sent off for an incredibly poor high take late in the game. It comes after World Rugby introduced new guidelines on high tackles in order to reduce head injuries.

England’s Piers Francis has been cited a tackle during the same fixture that left Will Hooley with a concussion. This means that Francis must appear before a disciplinary panel and may receive a ban of up to three matches. Australia’s Reece Hodge and Samoa’s Rey Lee-lo both got the same punishment after being cited for high tackles.

After the USA win, Eddie Jones said “the conditions were such it was like a wet weather game but we found our rhythm and tempo really well in the second half. We made some handling mistakes but we will improve.”

“They had 14 players in the line and it was hard to get a numerical advantage. As soon as we started to play through them we were much better.”

England now sit atop of Pool C on 10 points. Even if France get a bonus point in their second match, also against the United States, they will still be one point behind England after failing to get a bonus point against Argentina in their opener.