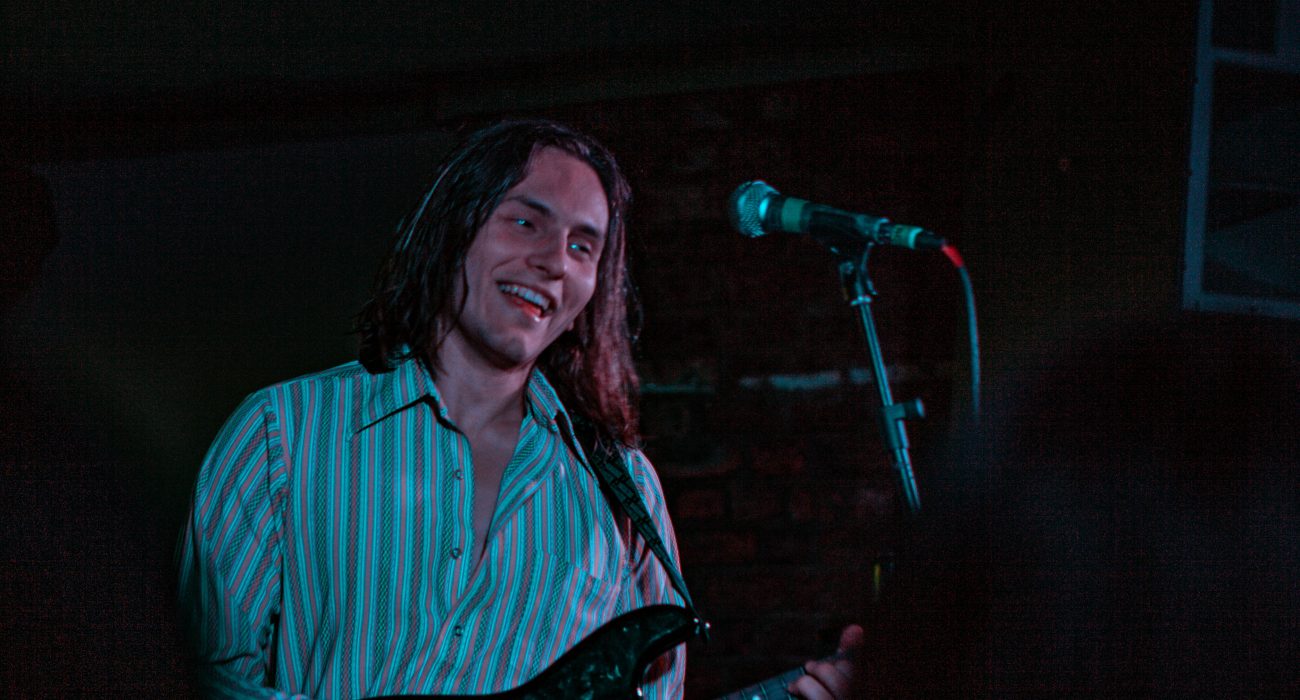 Historic Manchester venue Factory 251 saw emerging tropical pop artist Casey Lowry take to the stage on the night of Friday the 27th, as part of his September tour. Ahead of the release of his next EP entitled Nervous and a spot supporting Conor Maynard towards the end of 2019, Casey has embarked on his own first headline European tour.

Accompanied by his own support of Deco, as well as the talented Jason Allan and armed with favourites such as ‘You Told Me You Loved Me’, ‘Boyfriend’ and ‘Trampoline’, fans at the venue arrived knowing they were about to experience the voice of not one, but three talented artists throughout the evening.

Aberdeen-born Jason Allan opened the evening with a mixed setlist of original music such as ‘Scars’, ‘Tell me’ and ‘You’, as well as covers of ‘Take Me On’ and ‘Someone You Loved’ by recent chart-topper Lewis Capaldi. Playing with an injured foot that required a trip to A&E after the show, Jason demonstrated his dedication to both his craft and his fans, coupling guitar and piano pop with a beautiful voice still reminiscent of his choirboy education in singing.

Deco followed shortly after Jason. A two-piece band from Nottingham, they have worked closely with Casey to produce their newest track ‘Too Much TV’ which will be released this week. Deco’s appreciation for the headliner could be felt through their performance. They delivered tune after tune that continued to excite the crowd. The indie-pop duo impressed with fan favourites such as ‘Chances’ and ‘Dreamer’, demonstrating how prepared they are for their own headline tour this winter, where they will play at Jimmy’s. It’s not often that a headliner gets to enjoy two such excellent supports, both capable of creating an atmosphere where every person in the crowd is completely in the moment, yet Deco did exactly that and definitely deserve being checked out in their own right.

Sporting a button-down shirt and his unforgettable cheeky grin, Casey Lowry’s first headline performance at Factory was not one to disappoint. The twenty two year old from Chesterfield performed with idyllic vocals over guitar melodies that possessed an ethereal quality.

In front of rose-tinted lights reminiscent of Factory’s club settings in the early hours of the morning, Casey sang of love and life in a way that made rainy Manchester appear more like an Ibizan beach than a metropolitan city. Utilising tropical influences in the percussion of his tracks, Casey sets himself apart from a typical pop artist, especially as one that is maturing so quickly, with new songs such as ‘Boyfriend’ being a class apart from his already excellent first EP Beach Blue.

Having jokingly admitted to only being signed after a night out with Zayn Malik’s personal assistant on Twitter, Casey delivered similar humour at Factory, which any frontman could learn something from. Casey’s unapologetically happy personality fills any venue he plays with a sense of a love of life. I have yet to see such a new act be so well received by all in the room and can whole-heartedly recommend going to see him on the rest of his September tour.

The catchy Tropical pop he delivers is uplifting and deserving of the ever-growing attention he receives. Conor Maynard can look forward to a tour opened by a promising young talent worth arriving early for, and even worth the ticket price in his own right.