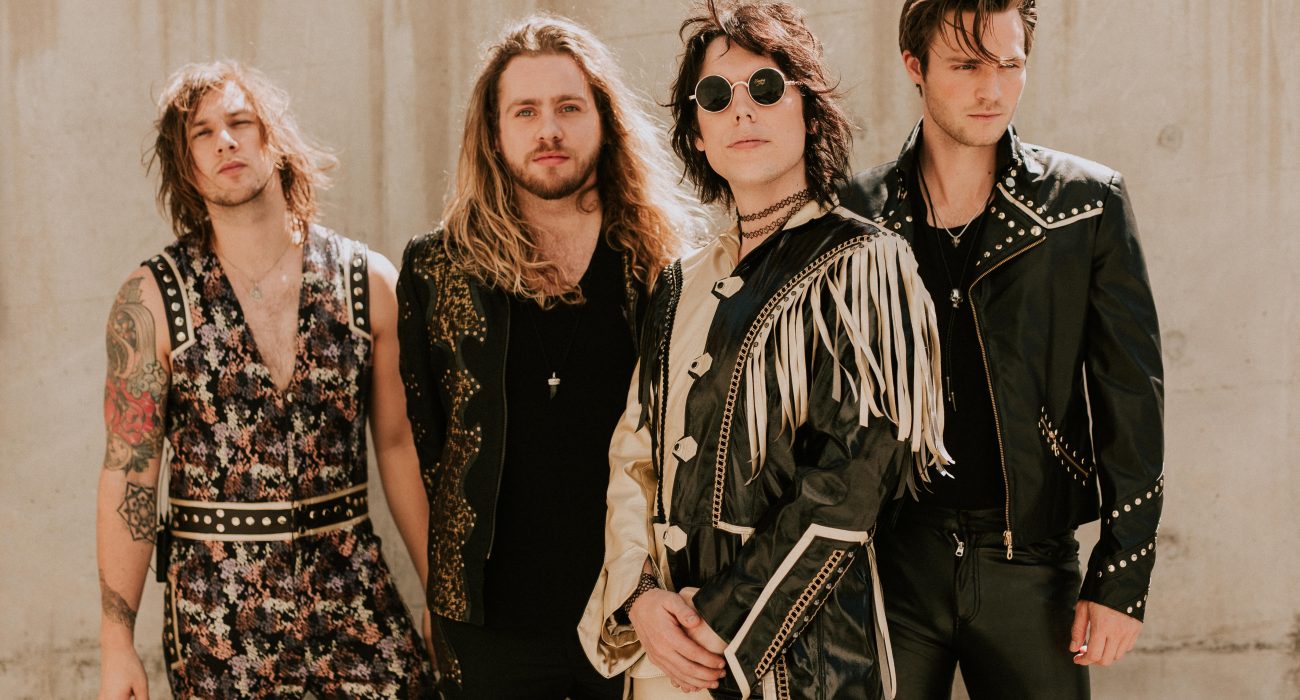 Preview: The Struts at Manchester Academy

Acclaimed English rock foursome, The Struts, headline Manchester Academy this week, off the back of the US leg of their ‘Young and Dangerous’ Tour. Praised for their distinctive and captivating stage performance, deep-rooted rock anthems, and their skill in breaking the American scene, they’re not to be missed.

Relatively unknown in their home country, The Struts have previously supported American rocker band Foo Fighters. They have been praised by Dave Grohl as the “best opening band we’ve ever had,” and look to take the UK by storm on their latest tour. Self-described as “a new era of glam rock,” they present all the highlights of their influences in the form of Queen, The Rolling Stones, Aerosmith, and Michael Jackson.

Formed in Derby in 2012, the band have moved from strength to strength with a defiant and enthused glam-meets-rock style and image which has impressed reviewers in the past as well as gaining them an international fanbase. Within two years of their formation, they were opening for The Rolling Stones to 80,000 in Paris.

The Struts’ latest album, released in October 2018, Young and Dangerous, is a head-banging, foot-stomping, full-fledged, rocking-out take on the classics of the previous generation. Tracks ‘Body Talks’, ‘Primadonna Like Me’, and ‘Freak Like You’ are highlights from an impressive and driven collection of work which is testament to their musical roots.

The Struts headline Manchester Academy on October 11 with support from King Nun. Tickets can be found on the Live Nation website.