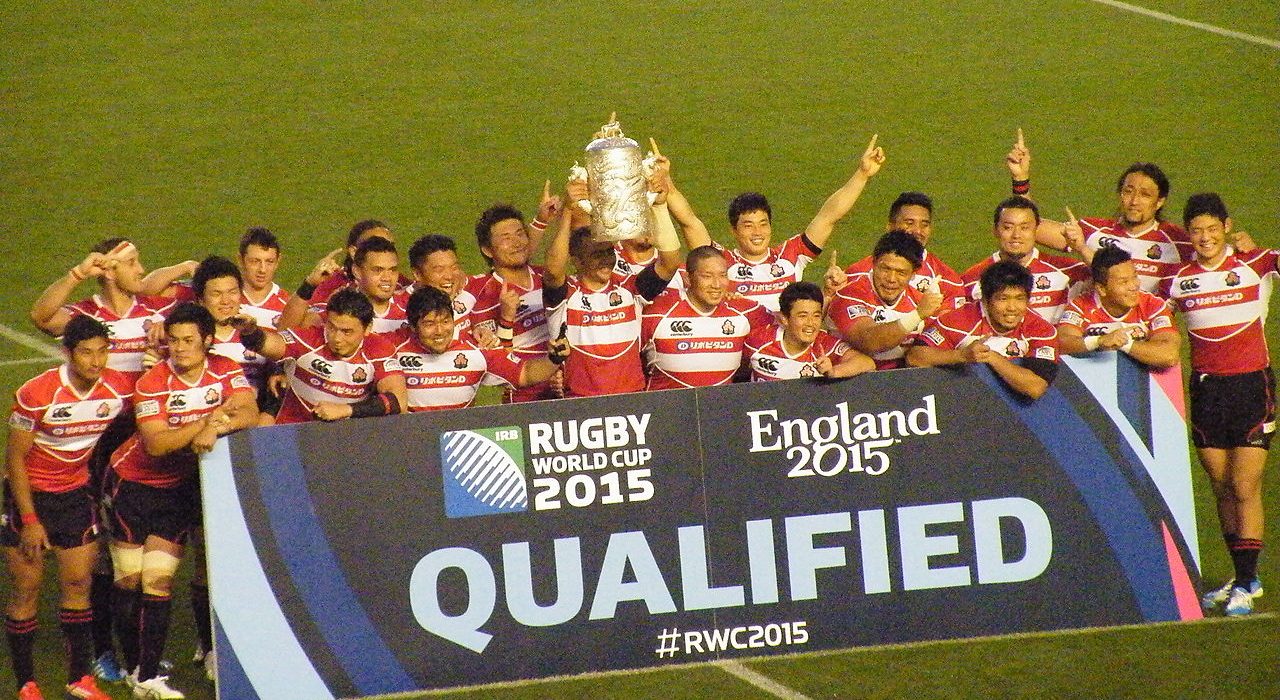 The 2019 Rugby World Cup is now well underway, with most results going as expected. There has been one major shock though, and that has come from the hosts, Japan.
After seeing off Russia comfortable 30-10 in the opening game of the tournament, Japan came up against Ireland, their toughest opponent in Pool A. Ireland eased past Scotland 27-3 and are one of the favourites to win the Webb Ellis Cup, coming into the World Cup as the world’s top-ranked team.
Four years earlier, in what has been described as the “Miracle of Brighton’, Japan shocked the world by beating two-time world champions South Africa 34-32 with an injury-time winning try. The Cherry Blossoms’ manager Jamie Joseph said his team has been “preparing for three years” for this World Cup, hoping to go one step further than 2015 by reaching the knockout stages.
Japan enter half time 9-12 down but rallied together to score ten unanswered points in the second half. Kenki Fukouka’s 59th minute try set the stage for a thrilling final 20 minutes before Yu Tamura’s penalty kick sealed the victory eight minutes from time.
After the match, Joseph said: “We obviously had a lot of belief in our game plan and in what we wanted to do. We knew how good Ireland were and how strong they were.”
Ireland’s defeat to Japan was their first in a World Cup to a non-tier one nation. With games against Samoa and Scotland left, one win with a bonus point should be enough to see Japan progress, although Joseph’s men will be eyeing four wins from four.
England also have two games left to wrap up the group stage. First is a trip to the capital to play Argentina on Saturday, followed by France at the Nissan Stadium in Yokohama on the 12th.
A win against Los Pumas would be enough to see England progress into the knockout stages. Eddie Jones’ men will not accept anything less than perfection though however, and a win against France is vital to top the group.