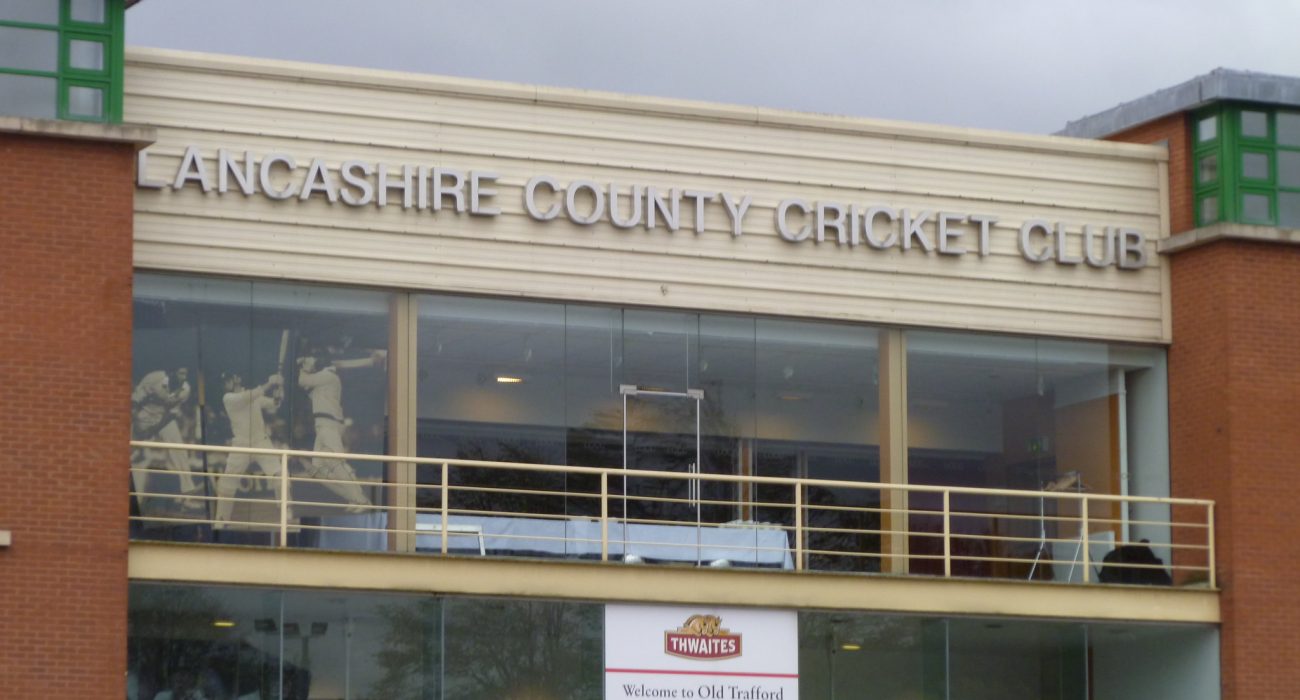 Following last summer’s hard-fought relegation from Division One, Manchester’s home county, Lancashire, had an unbeaten season which saw them crowned champions of Division Two. Glenn Chapple’s side were not only successful in the longer format, but got so close to tasting T20 success, too.

Going into 2019, the season always looked promising. Having Australian superstar Glenn Maxwell for a large chunk of the season, meant chasing promotion was always on the cards. In addition, they were aided by the experience of fellow Aussies Joe Burns and James Faulkner.

However, it was not only the big international signings that Lancashire were proud of. Richard Gleeson, signed from Northamptonshire, helped spark their seam-attack, and the appointment of Dane Vilas as captain proved extremely beneficial.

The season started well for the Red Roses. Three wins from their first four games set them on course for a title-challenge. This included a superb 5-25 against Worcestershire from England legend James Anderson, who proved imperative to Lancashire’s early successes. England’s hero managed to take 30 wickets in six games, at an average of just over nine.

His mastery was most evident against Derbyshire, picking up nine wickets in the match for just 47 runs, meaning the midlands side were bowled out for 153 and 87, respectively. Lancashire were definitely aided by the fact that Test cricket only started in July, allowing Jimmy’s stay at Old Trafford to be longer than normal.

The momentum gathered in the first half of the season was easily matched in the second half. Captain Vilas’ exceptional 266 off 240 balls against Glamorgan in August had to be seen to be believed. His innings, which included over 40 boundaries, helped his side record an innings win over the Welsh county. The South African scored well over 1000 runs at a whopping average of 79.

Yet, Lancashire’s batting heroics were not just up to Vilas. Josh Bohannon’s 174 against Derbyshire in September helped him to an average of over 50 for the season. Furthermore, it proved to be a pivotal innings as it led to the sides’ official promotion.

Outside of the four day game, Lancashire had a great season with the white ball. Topping the North Group in the T20 Blast, Lancashire were widely expected to win their second piece of silverware of the year. Three fifties from Maxwell and superb death bowling from Faulkner awarded Lancashire a quarter-final T20 Blast fixture. It proved, however, a step too far as they lost by six wickets to the eventual champions, Essex.

With Lancashire now promoted, the 2020 edition of the County Championship looks to be frighteningly exciting. With Somerset coming so close to stealing Essex’s crown, Lancashire could well be in the mix to claim their first County Championship in eight years. However, with Essex and Somerset hitting new heights, it is vital now more than ever that Vilas and co knuckle down.