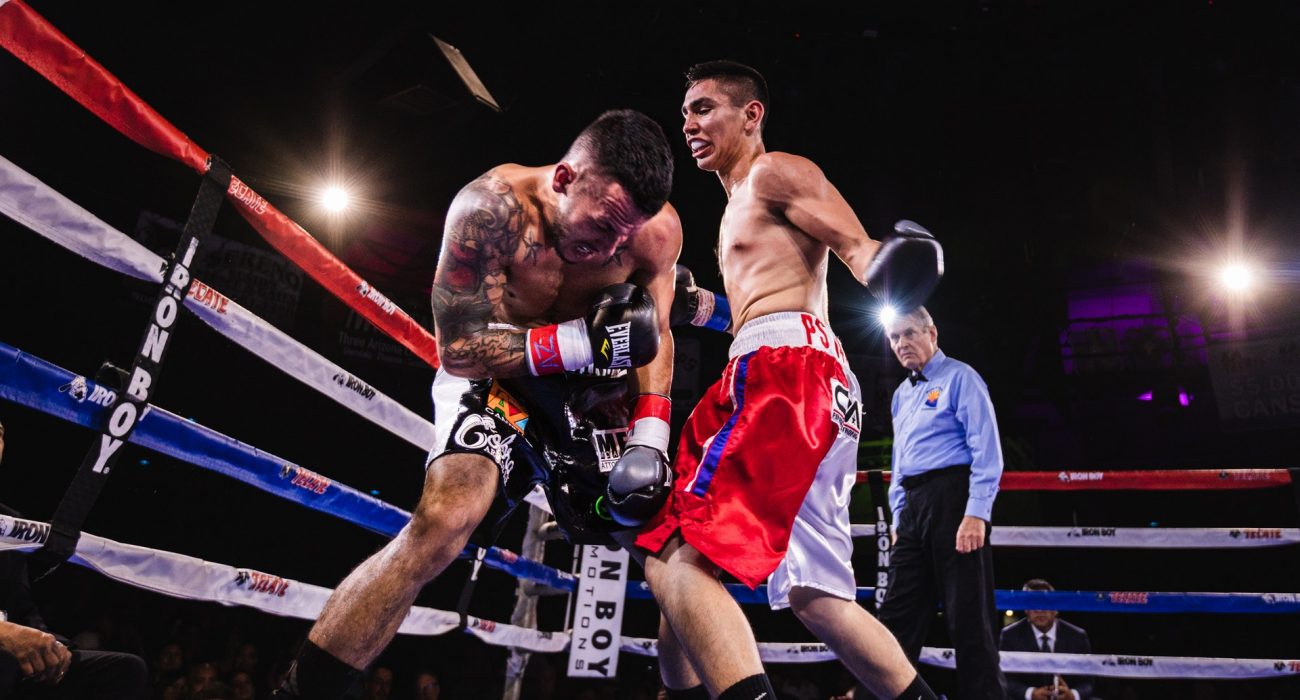 Feuds and bad blood: The difficulties behind boxing’s biggest fights

Later this year, Anthony Joshua will face Andy Ruiz in a career-defining rematch for the WBA, WBO, and IBF heavyweight titles. However this was a fight that was never supposed to happen. With stacks of talented fighters in the heavyweight division, Deontay Wilder, Tyson Fury, and Dillian Whyte, Andy Ruiz was never the fight that fans wanted to see.

He took his chance and is living in the glory, but it begs the question why is it so difficult to set up these mega fights?

Boxers have always had managers and historically they’re aligned to a promoter. In order for a great fight to happen these promoters need to find common ground. Unfortunately it’s not uncommon for promoters to jeopardise fights due to long standing bitterness between them. Eddie Hearn (who represents Joshua) and Frank Warren (Tyson Fury) have had a public feud that increasingly makes it more difficult for the two camps to work together.

Recently Hearn claimed that ‘no one’ is interested in Fury because he is taking the “easy fights” – to which Frank warren responded that Hearn is trying to “resurrect his [Joshua] who got badly exposed and he’s off to Saudi to do it”. Hearn has also made jibes at Deontay Wilder’s manager Shelley Finkel, referring to him on multiple occasions as ‘Shirley Winkle’.

The grudge matches between managers and promoters has always been a part of boxing, and a major reason many big bouts were never arranged there. The financial incentive for staging the contest – such as pay per view and sponsorship deals – will often leave promoters putting their own interests above there fighters.

Alongside promoters, one of the rising difficulties in setting up fights is the inclusion of television networks. Wilder and Fury was a rematch all set to go after their 2018 spectacle. However, as negotiations built it was announced Tyson Fury had signed a co-promotional deal with Top Rank, who are aligned with the network service ESPN. Wilder instead, remained with Showtime, who had partnered with FOX.

The role of TV networks ultimately should be to generate interest and views but has instead become another competing factor with networks having to agree on split viewing fees and cross platform viewing.

You can also throw in the rise of the US streaming service DAZN, partnered with Eddie Hearn. DAZN offers a monthly subscription fee that directly competes with the pay per view model, and have also signed British heavyweight Anthony Joshua.

In the Heavyweight division alone we have three of the most famous fighters on the planet, all with rival promoters, signed to rival network/streaming services with fans just wanting to watch them fight. As the money floods in to the mega fights so does the rarity in which fans get to see them, throw in the issues of different governing bodies and fighters personal terms and it’s a wonder how we see any fights organised.